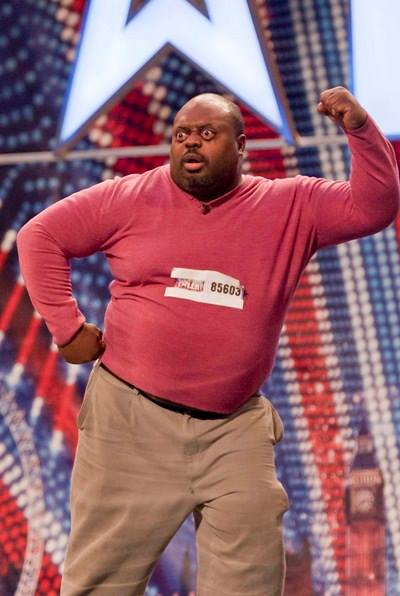 Britain’s Got Talent fame Antonio ‘Popeye’ Francis sadly passed away at 54. The charismatic entertainer died on Saturday after suffering a stroke.

Antonio Francis appeared in BGT in 2011 and astonished the judges and the audience with his unique routine of popping the eyes to the music beat. The talent show star was able to pave his way up to the semi-finals of the ITV program.

Reportedly, he had faced several health issues after the show, and before his death, he had suffered memory loss, high BP, heart failure and other organ issues. Antonio’s son, Dan Francis, who has also appeared in BGT, shared that a family friend found him unconscious in his room on the floor a week ago.

Antonio‘s family buried him in Barbados as per his wishes. His family is now raising money. A fundraising page hit £1,500 to the target of £5,000 on Monday, just a day after it was launched.

What is Britain’s Got Talent Charlie Lenehan’s Net Worth in 2018?