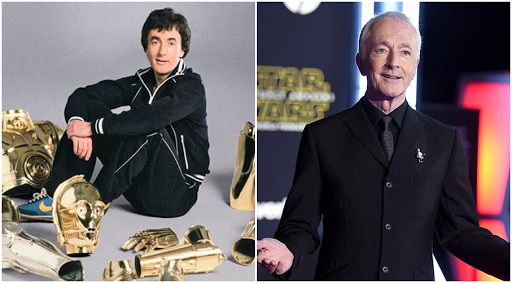 Anthony Daniels is the only actor to have starred in all of the major Star Wars movies. He also voiced the character for the Star Wars radio series and animated series.

He will be appearing next in Star Wars: The Last Jedi in December 2017.

Daniels reprised his role in Star Wars: The Force Awakens in December 2015. Director J.J. Abrams originally told him that he was only going to voice the character but later it was decided that Daniels would wear the suit as well.

Daniels is set to appear as C-3PO in the upcoming sequels of The Force Awakens, which will be released in 2017 and 2019.