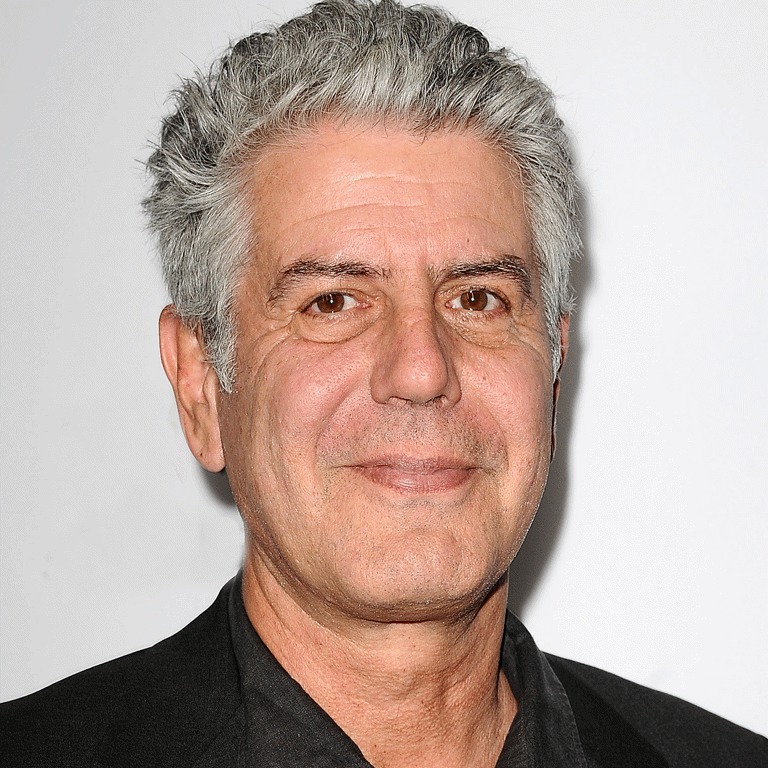 Anthony Bourdain, a best-seller author is also a successful television personality. Followed by excessive success from books, his television shows contributed in amassing a big fortune. As of recent updates, the chef has an estimated net worth of $6 million.

Back in 2016, there was news circulating in media relating his divorce with the 2nd wife with the claims that it might have affected his net worth to great extent. However, it’s not worth mentioning, for one of the staples of food and travel television, who has spoken about having amicable separation with his wife.

Bourdain’s travel-slash-food-guides have drawn the interest of many. Acclaimed for the first memoir, Kitchen Confidential, Bourdain was offered by the Food Network to host his own food & world-travel show called A Cook’s Tour. The show premiered in 2003 ran for 35 episodes.

He continued bringing his experiences to the small screen and premiered a new show entitled Anthony Bourdain: No Reservations in 2005 on Travel Channel. In July 2006, he traveled to Beirut to film an episode for the series when Israel-Lebanon conflict broke out. The conflict broke out unexpectedly after the crew had filmed just hours of footage for the series.

The producers compiled behind-the-scenes footage of the chef and other production staffs, including their initial attempts to film the episode and also their firsthand meeting with Hezbollah supporters and eventually their escape aided by a fixer. Later, the Beirut episode aired on 21st August 2006, earned Emmy nomination in 2007.

Moreover, the immense popularity of his first book Kitchen Confidential followed Fox channel airing the series of the same name, starring the character Jack Bourdain, loosely based on his biography and persona. In July 2011, the Travel Channel announced that a new ten-episode show of Bourdain entitled The Layover. The show premiered in November 2011 ran twenty episodes through 2013 February.

In May 2012, he announced that he would be departing from the Travel Channel. About a year later, he made his comeback with a new show Anthony Bourdain: Parts Unknown in CNN. The show focusing on cultures and cuisines was premiered in April 2013. Former US president Barack Obama was featured on the show’s Vietnam episode in September 2016.

Bourdain has been appeared as guest judge on Bravo TV’s reality cooking competition Top Chef numerous times. Of his total five appearances in the show, first was in Thanksgiving episode of season 2 in 2006, 2nd in season 3 first episode judging exotic surf & turf competition that featured ingredients like alligator, geoduck, black chicken, eel, and abalone. His appearance was an on-air travel expert.

In August 2007 he also made a guest appearance in an episode of Bizarre Foods with Andrew Zimmern, and Andrew Zimmern made an appearance on his show No Reservations airing the same day. He became an executive producer, judge, and mentor of the ABC’s cooking competition called The Taste in 2013. In addition to the numerous food-related shows, he has taken brief roles in various films and TV shows like Treme, Far Cry, The Simpsons, Archer, Yo Gabba Gabba! and more.

The show Anthony Bourdain: Parts Unknown has helped him garner numerous awards and accolades. In 2009 and 2011, his won Creative Arts Emmy Award for the category of Outstanding Cinematography for Nonfiction Programming. He was nominated for the award in 2010 and the show also earned him Critics’ Choice Best Reality Series Award in 2012. He got Emmy Awards for Outstanding Informational Series in four consecutive years from 2013 to 2016. Also, in 2014, he won Peabody Awards.