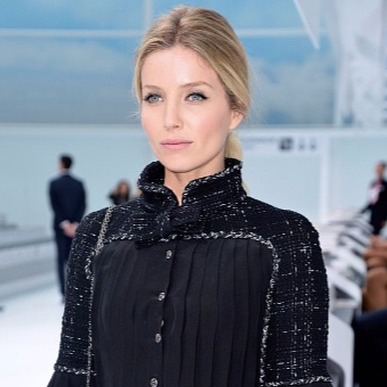 English actress Annabelle Wallis is most popular for her performance as Jenny Halsey in The Mummy and Jane Seymore in The Tudors. She is also known for her roles in the series Pan Am and Peaky Blinders.

Annabelle was born on 5 September 1984 in Oxford, England. Her zodiac sign is Libra. Late actor Richard Harris, who portrayed Professor Dumbledore in the first two Harry Potter movies, is her uncle. She went to the Saint Dominic’s International School in São Domingos de Rana, Cascais, near Lisbon, in Portugal.

Annabelle made her Bollywood debut with the movie Dil Jo Bhi Kahey in 2005. She also starred as Amy in X-Men First Class in 2005. Following this, she appeared in the dark fantasy movie, Snow White and the Huntsman in 2012 and in the supernatural horror Annabelle in 2014. In 2016, Annabelle appeared in the movies, Mine, Grimsby, and Come and Find Me. Her latest project, The Mummy, which was released in June 2017. 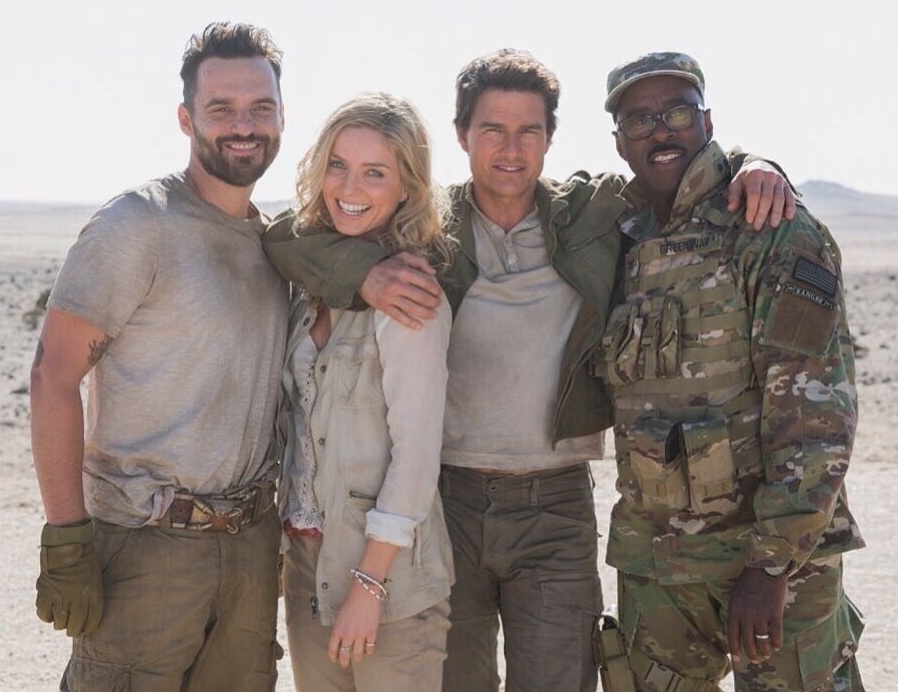 Annabelle Wallis is presently in a relationship with Coldplay singer Chris Martin. They have been dating since late 2015. Prior to this, she dated James Rousseau from 2010-2014. 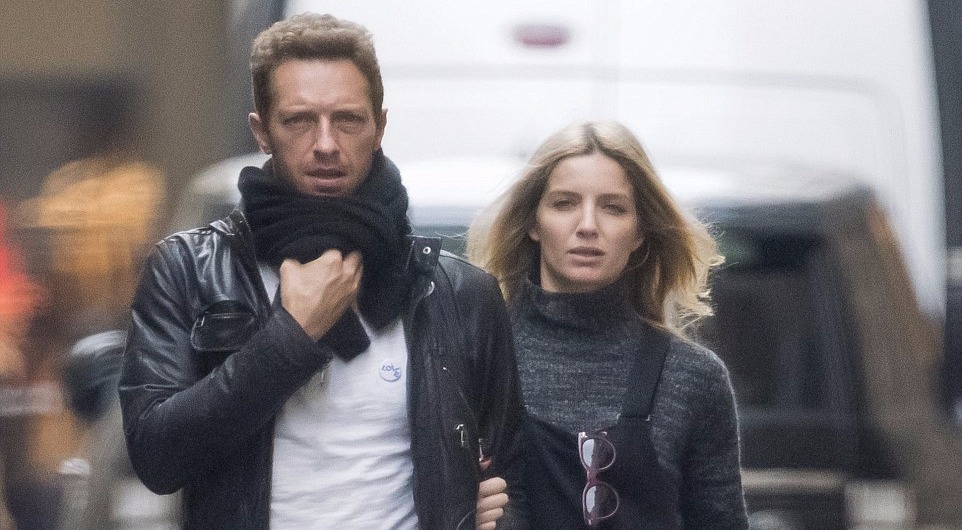