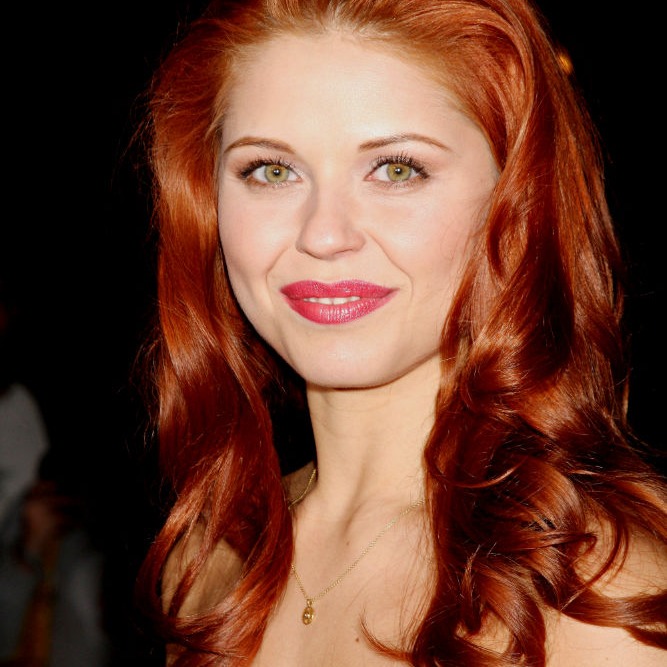 Anna Trebunskaya was born on December 28, 1980, in Chelyabinsk, Russia. Back then when Anna was just 6, her father owned a dance studio. Both her parents were professional ballroom dancers.

Following in the footsteps of her parents, Anna joined the dance studio and entered the competition at an early age of 7. Since making her debut as a ballroom dance she has achieved admirable success.

She continued her career as a ballroom dancer even after she moved to the United States with her family when she was 17. There in the United States, a new chapter in her career was about to be written. Anna’s passion and enthusiasm for dance were there for all to see.

Anna Trebunskaya was born to parents Oleg and Irina Trebunskaya in Russia. From her childhood, it was clear what career she was likely to pursue in the future. When Anna was 17, the Trebunskaya family moved to the United States in order fulfill Anna’s dream of making it big in the States.

Her career expanded here when she found her companion in a fellow dancer, Jonathan Roberts. The duo tied the knot in 2003. However, their relation lacked the stability to hit the long run and slowly the conflicts in their relation started to appear.

In October 2012, Jonathan declared that they had separated and filed for divorce. Anna, after her divorce, met actor Kevin Milan with whom she is still in a relation and with whom she has a baby daughter Amalya Milan-born 18th, January 2014.

Anna Trebunskaya, now 35, is still competing in Dancing with the stars. Besides that, she along with her mother owns a dance studio which is running smoothly in California.