Skip to content
Home » Entertainment » Who is Polish model Anja Rubik dating after her divorce with husband Sasha Knezevic?

Who is Polish model Anja Rubik dating after her divorce with husband Sasha Knezevic? 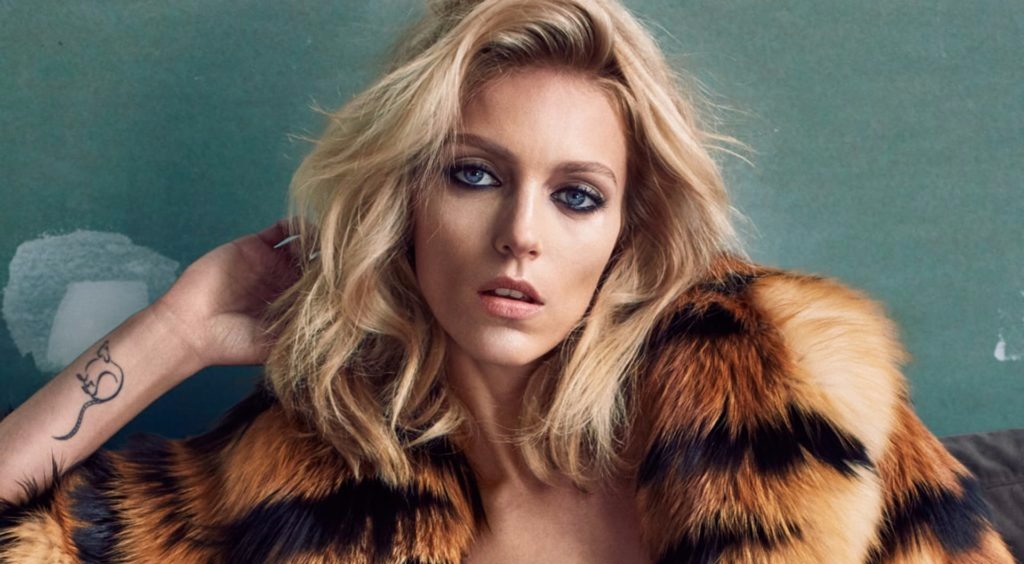 Anja Rubik got divorced with her husband Sasha Knezevic after four years of marriage in 2015. Recently,  the smoking hot model seems to be in a relationship with an Indian-American actor, Waris Ahluwalia.

Polish model Anja Rubik and Serbian model, Sasha Knezevic exchanged their wedding vows in 2011 in Deja, Majorca. They got engaged before Christmas 2010 in Vienna, after dating for a long time. 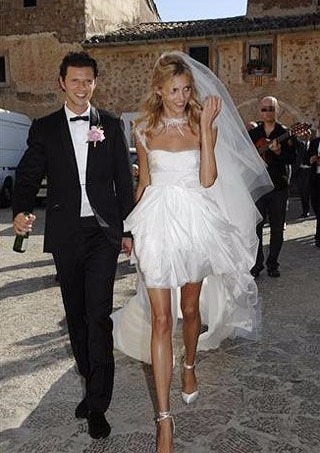 In 2015, they announced their separation and later divorced. Rumors of their split came a year before they called off their marriage. Later, Anja stated that they had been living separately for a while before Sasha’s father revealed their break up. They have remained friends. Anja was tweeting about Sasha’s exhibition in June 2017. 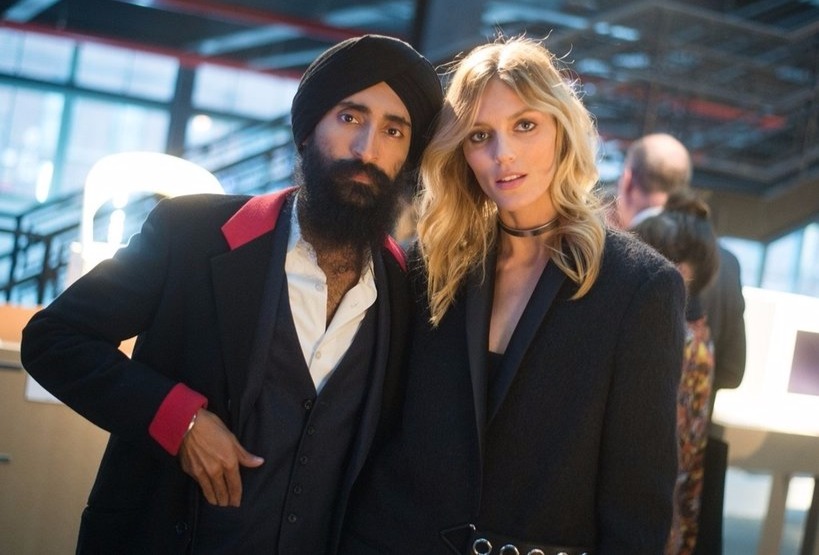 On April 28, 2016, the model and Waris Ahluwalia, an actor and fashion designer, appeared close as they attended the Creative Time Spring Gala together in New York. According to Page Six, they appeared hand-in-hand and were inseparable the entire night. But, Waris told that they were just friends.

Later in November 2016, Anja posted a photo of her trying to plant a kiss on Waris’s cheek to wish him Happy Birthday and wrote in the caption, “Birthday kisses for birthday boy” alongside kissing emojis. She has been posting his pictures time to time on Instagram but hasn’t stated anything about their relationship status.

Anna Rubik was born in Czestochowa, Poland on June 12, 1983. Her family moved to Greece in 1988 and relocated to Canada and to Umtata, South Africa. She started her modeling career while at British High School in Paris. She decided to pursue a full-time modeling career after completing her schooling. 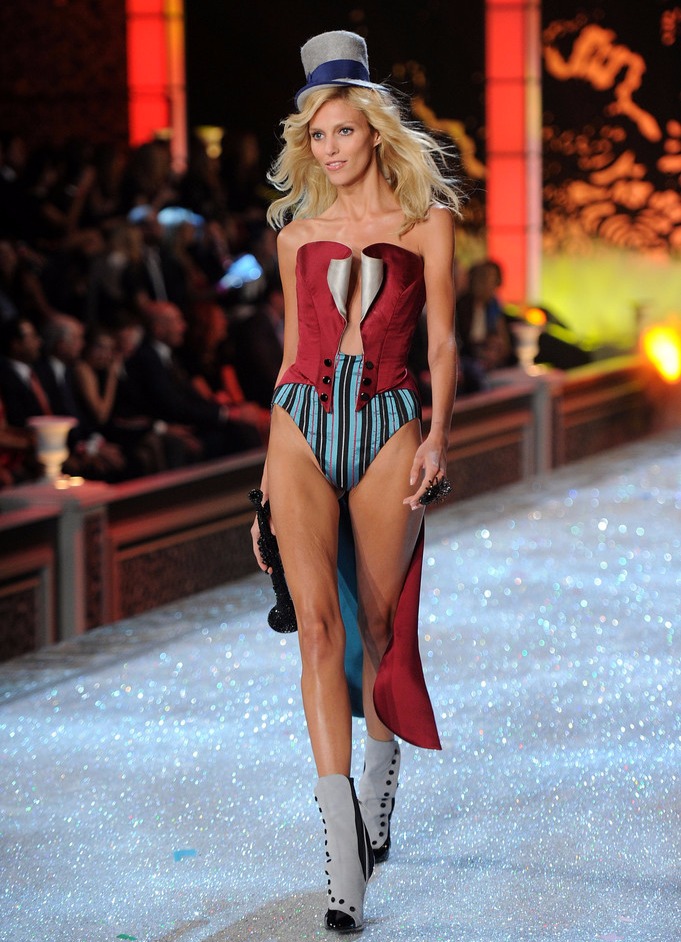 The 5 feet 10.5 inches tall beauty was cited as one of the top 30 models of the 2000s. In May 2010, she was also ranked #3 behind Natasha Poly and Lara Stone on the list of Top 50 Models Women and #18 on the list of Top 25 Money Girls (model.com’s list of highest earning fashion models). She has walked runways on Victoria’s Secret’s fashion shows.

She has been making guest appearances on the show Top Model. Zostan modelka, Polish version of America’s Next Top Model. She was the host and a judge of the Polish version of reality series Project Runway TVN in 2014. She is a favorite model of German fashion designer, Karl Lagerfeld.