Skip to content
Home » Entertainment » What is Deadliest Catch Andy Hillstrand Net Worth in 2018? 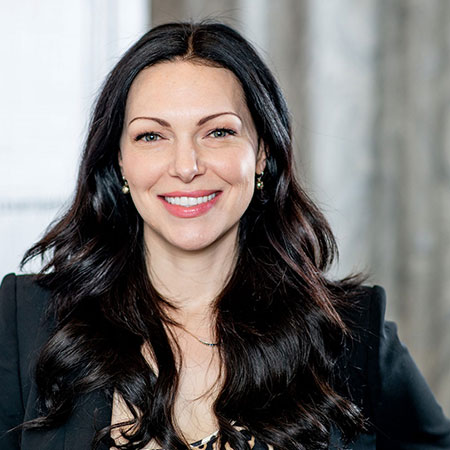 Andy Hillstrand is a crab fisher who is famous for his work in the Discovery documentary reality series, Deadliest Catch.

He was born as a third generation Alaskan fisherman. Andy, along with his brother, Johnathan Hillstrand, own the F/V Time Bandit.

The ship was initially used as a chase boat to capture extra footage of other boats in the first season.

From the second season, the brothers and the F/V Time Bandit were officially featured in the show, Deadliest Catch.

Typically, Johnathan captains the ship during the King Crab season and Andy takes over in the Opilio Crab season, with their brother, Neal, serving as an engineer.

Apart from his fishing career, Andy is a devoted family man. He has been together with his wife, Sabrina, for over 26 years.

When he isn’t on the boat, he spends time with his wife and two grown daughters, Chelsey, and Cassandra, in Virginia.

In 2008, Andy and his brother, Jonathan released a book, Time Bandit based on their experiences as crab fishermen.

As of 2018, Andy has accumulated a net worth of approximately $1.5 million.

As his brother, Jonathan announced his retirement last year, Andy might take control of the helm next season.