Amber Heard has definitely moved on! In late September, she was spotted making out with a hunky mystery man and this week he was identified as stuntman Mana Hira Davis. The duo met in Australia, where Heard is presently wrapping up her movie Aquaman.

Who is Amber Heard’s new boyfriend? 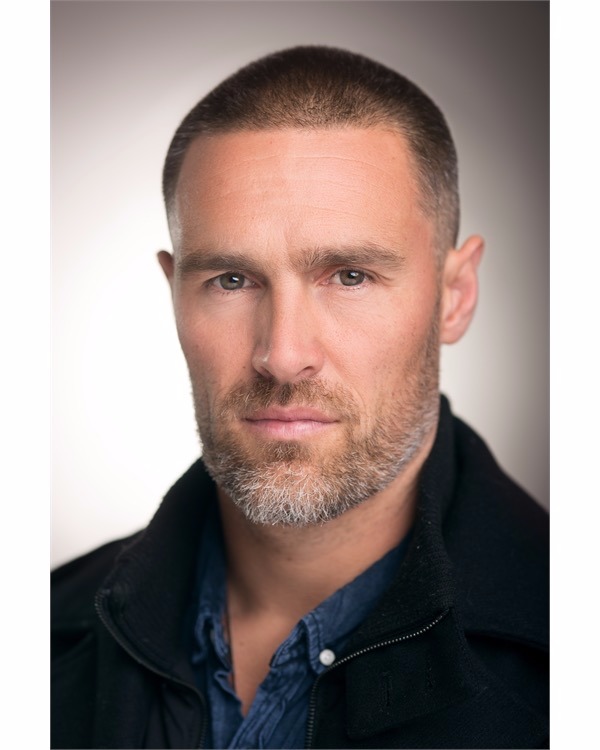 New boyfriend rumors began circulating after Heard was caught smooching Davis in the backyard of her rental house back in September. Here’s what we know about Heard’s new boyfriend.

Davis is a native of New Zealand. He is a professional stuntsman who has worked in popular movies such as San Andreas, Kingsman: The Secret Service, and Ghost in the Shell. He was the stunt double for actor Richard Armitage in the Hobbit films.

Are Amber Heard and Elon Musk over?

Heard and Davis have been dating for a few months now but are keeping things low-key given Heard’s recent highly publicized split with tech mogul Elon Musk. She and Musk split in August citing “intense work obligations” but remain friends.

The former couple was seen grabbing lunch together in LA after their break-up, fueling rumors. But looks like they’re just friends now.