Skip to content
Home » Entertainment » Allegedly gay Aaron Tveit is not married yet. He does not seems to be in hurry to have a wife

Allegedly gay Aaron Tveit is not married yet. He does not seems to be in hurry to have a wife 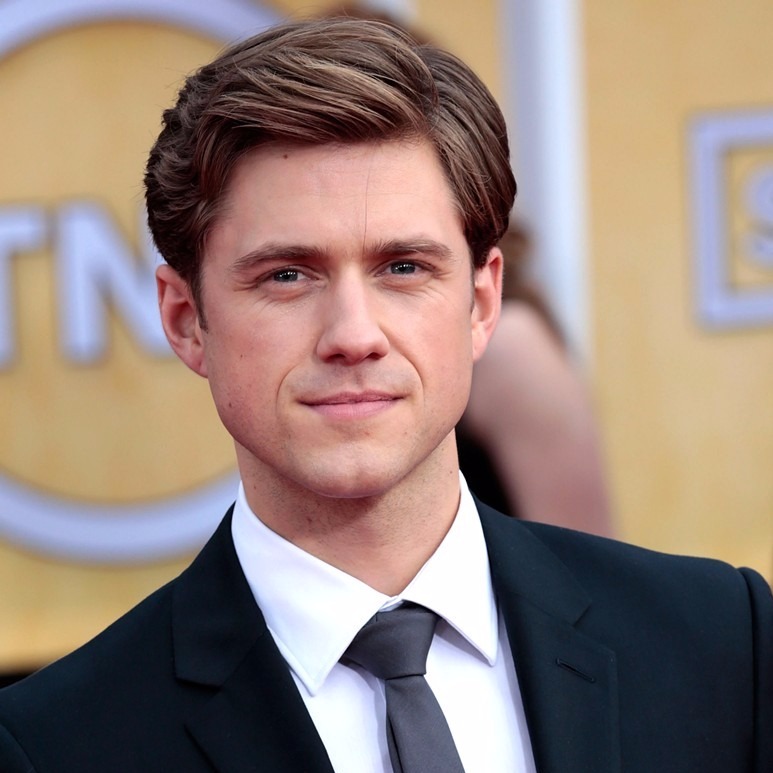 Is Aaron Tveit gay in real life? The Gossip Girl actor, who does not seem to have a girlfriend, has not married anyone till date. The actor seems in no hurry to marry and settle formally with anyone anytime soon.

It is an obvious trend in the industry that whenever an actor plays a gay character, gossip will include questions about his sexual orientation. This is especially true when the actors play coy on revealing their relationship status.

Perhaps it might be the reason Tveit’s sexuality has been a subject of public interest. The perfectly executed gay scenes with co-actor James Franco in his 2010 movie Howl are to be put at fault for people desperately claiming Aaron to be gay. 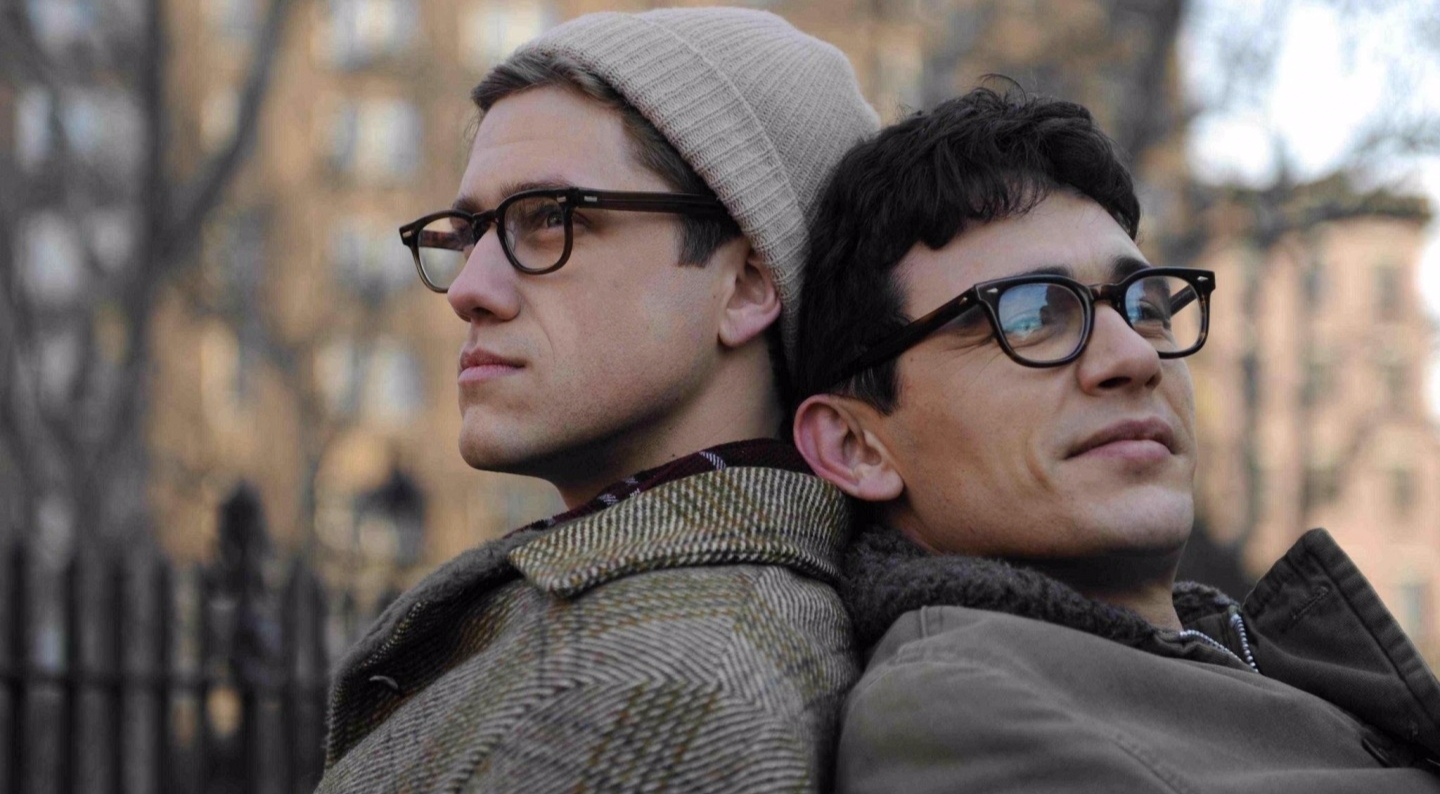 Aaron, who plays Peter Orlovsky, a fellow poet and Ginsberg’s love interest since more than forty years in the movie is not gay in real life. Even though he has very well portrayed himself as gay in the movie, his acting talents are to be credited for that.

Tveit even after acquiring such reputed position in the industry, prefers his personal life away from the media limelight. Or there isn’t really anything to show? Aaron seems in no hurry to be in any relationship at present. He is entirely focused on expanding his career rather than diversifying his concentration between love and career.