All is well in Melissa Gorga paradise! She and husband Joe Gorga on their married life. What is her net worth? 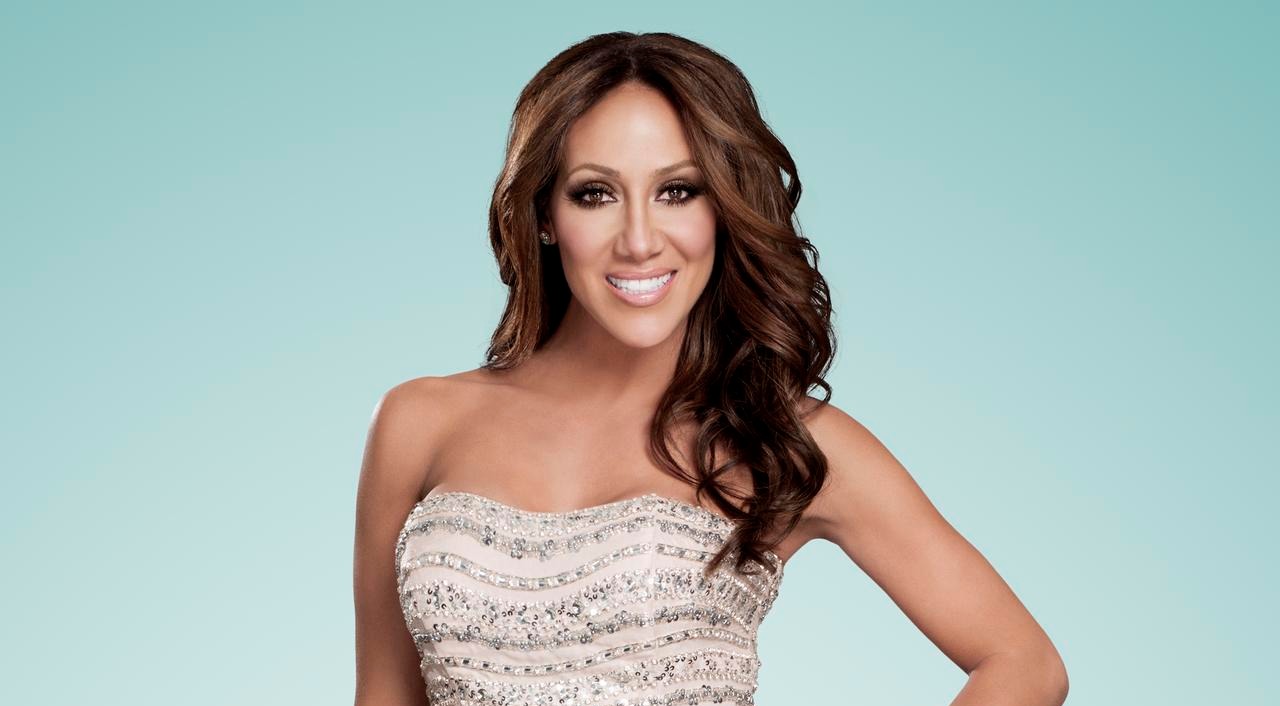 Melissa Gorga and husband, Joseph “Joe” Gorga, are living a blissful married life in their own paradise. Although living a luxurious lifestyle, Melissa’s net worth is estimated to be a negative $1.5 million.

Melissa is a participant ofThe Real Housewives of New Jersey Season 3. She is a stunning and ambitious woman with a thriving career and firm family priorities.

Melissa is currently busy with her clothing line, the Envy by Melissa Gorga. Despite a thriving career, she makes time for her loveable husband, Joe. As a matter of fact, Melissa and Joe’s stable and sexy marriage has got tongues wagging on her reality show.

Melissa and Joe got married in 2005. Even after the 11 years of nuptials, the couple flaunts their intense love for one another. Melissa’s regular updates of the couple’s dates and family vacations make other jealous! After all, the couple has got it all:the gigantic house, cars, Melissa’s fancy closet, & enough money to invest on both her singing vocation and a new boutique.

Despite the pressure of work and family, Melissa makes her marriage look so easy. As it turns out, Melissa has one overriding principle : “Treat your husband like a king! And in return, you’ll be treated like a queen!”

Dwelling in their own paradise, Melissa and Joseph are living a happy and luxurious lifestyle. Melissa has raised three brilliant children with Joseph. Despite their hectic schedule, the couple prefers stepping away from the limelight and focusing on their relationship every once in a while.

Melissa is estimated to earn $600,000 per season at her reality show- The Real Housewives of New Jersey. Despite the famed appearance, she is estimated to be $1.5 million in debt. According to the Celebrity Net Worth, the pair owes Sterling Bank $2.25 million on a 2007 loan. In addition, Melissaowes$25,000 to other creditors. Rumor has it that they even tried selling their home to cover the mounting debts.

However, there is less doubt that this bankruptcy is temporary. The couple has varied source of income. Their new entrepreneurial work is set to turn the things around.

Melissa Gorga and husband, Joseph Gorga, despite their negative net worth, are happily married and living lavishly in their own paradise.