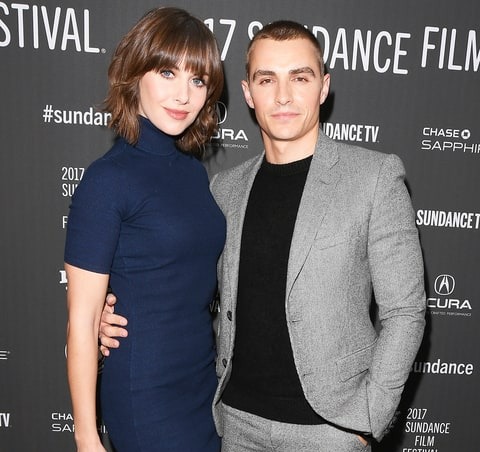 PEOPLE magazine confirmed in March that actress and comedian Alison Brie and her longtime boyfriend Dave Franco have quietly tied the knot this year. The couple have been together since 2012.

Franco and Brie, who got engaged in 2015, have been successful in keeping the details of their wedding under wraps. Back in March, Franco spoke to ET briefly about their special day while promoting his movie The LEGO Ninjago Movie in Las Vegas.

James Franco is one of the most educated celebrities in Hollywood!