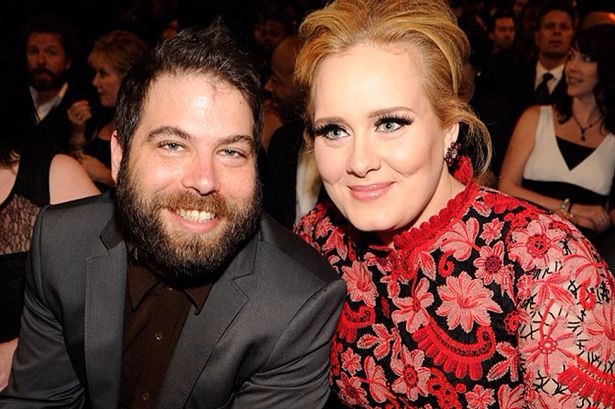 Adele and her boyfriend Simon Konecki reportedly tied the knot in 2016. The Rolling in the Deep singer revealed on March 5 during her stage performance that she was married to Simon.

Adele and Konecki have opted to keep their wedding details under wraps. Reportedly, even their own relatives were shocked when they found out about the wedding.

The couple apparently had a low-key ceremony just after Christmas at their £10 million mansion in Los Angeles. “Her manager, Jonathan Dickins, was there as well as her mum, Penny, and Simon’s ten-year-old daughter Victoria,” said an insider.

Adele has a four year old son named Angelo with her husband.