Skip to content
Home » Celebrity » What is the fate of Jessica Davis in 13 Reasons Why season 2? More on Alisha Boe’s net worth & dating 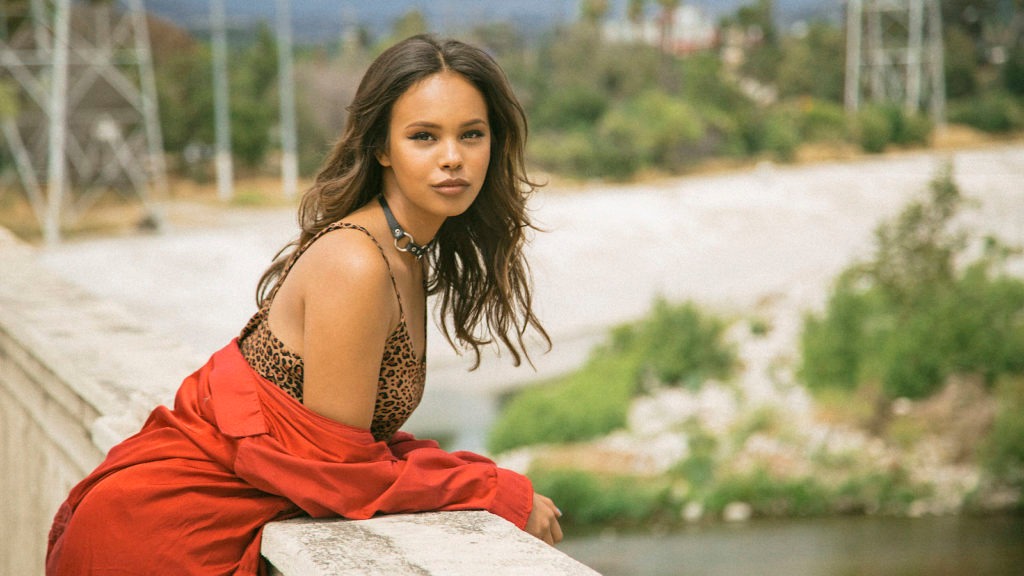 Alisha Boe is widely recognized for her portrayal as Jessica Davis in 2017, Netflix original series, 13 Reasons Why. Inspired by the novel of Jay Asher of the same title, the series especially highlights the issues of sexual assault and rape where Jessica Davis plays the role of a sexual assault victim but remains quiet due to social phenomena.

Alisha Boe was born as Alisha Ilhaan Boe on March 6, 1997, in Oslo, Norway to Somali father and a Norwegian mother. Later, her mother got married to American. At the early age of seven, she moved to Los Angeles with her mother. She attended two middle schools, George Ellery Hale Middle School and Ivy Academia. 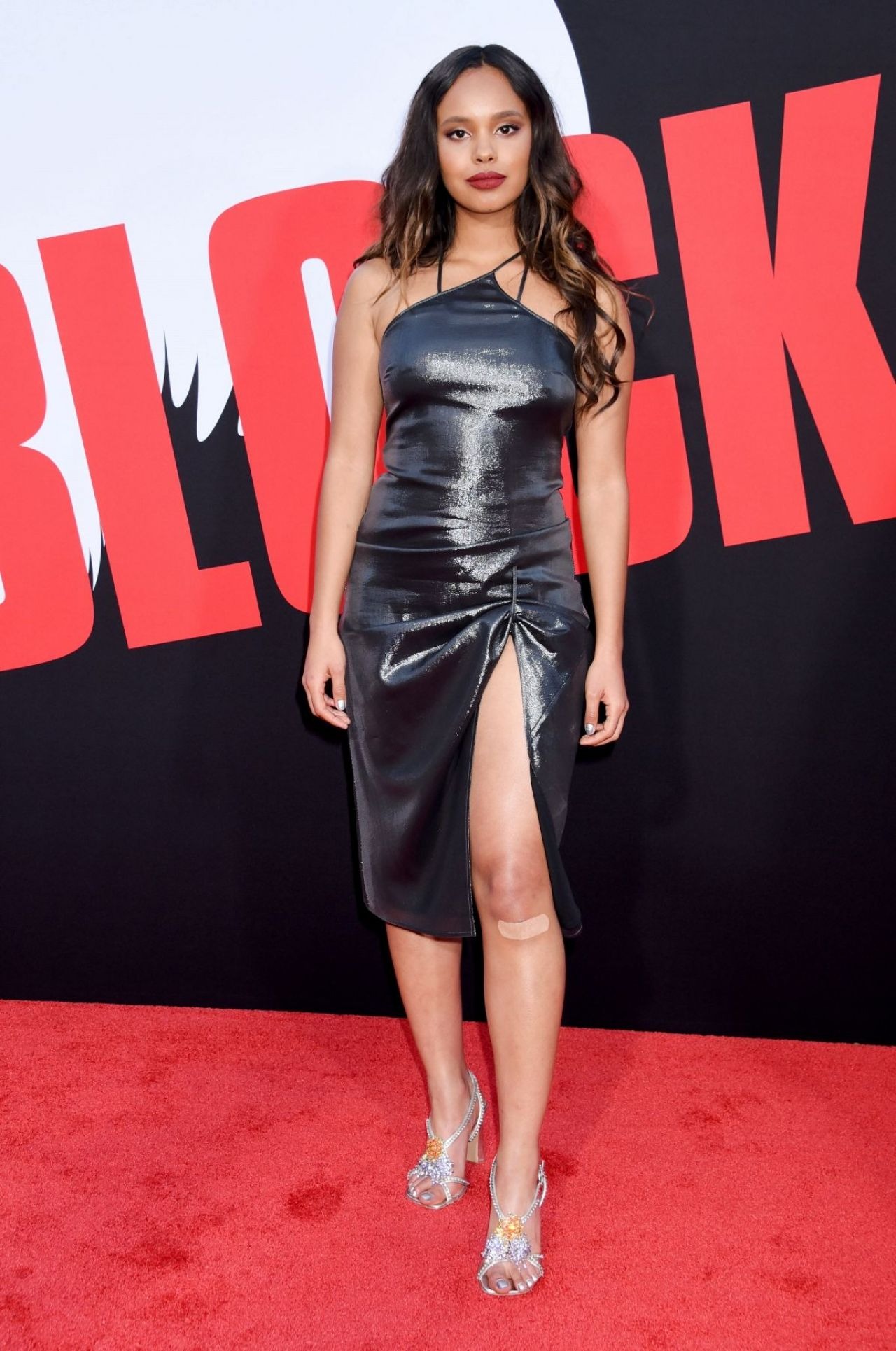 After her school level was completed, she joined El Camino Real High School, commonly known as “ECR” or “Elco.” Located in Woodlands Hills District of the San Fernando Valley region of Los Angeles, California, the school is known for their alumni actors and drama programs. She also got involved in drama programs and polished her acting skills. However, she later dropped out and pursued her further career in acting.

Dylan Minnette bio: Everything you need to know about 13 Reason Why star!

Career in TV shows and movies

Starting off a career at the young age, Boe got her first debut role in 2008 as Child Lisa in the horror film, Amusement. In the following year, she also appeared in the movie He’s On My Mind as Laci. Gradually improving her acting talent, she played a role of Tara in Paranormal Activity 4 in 2012. 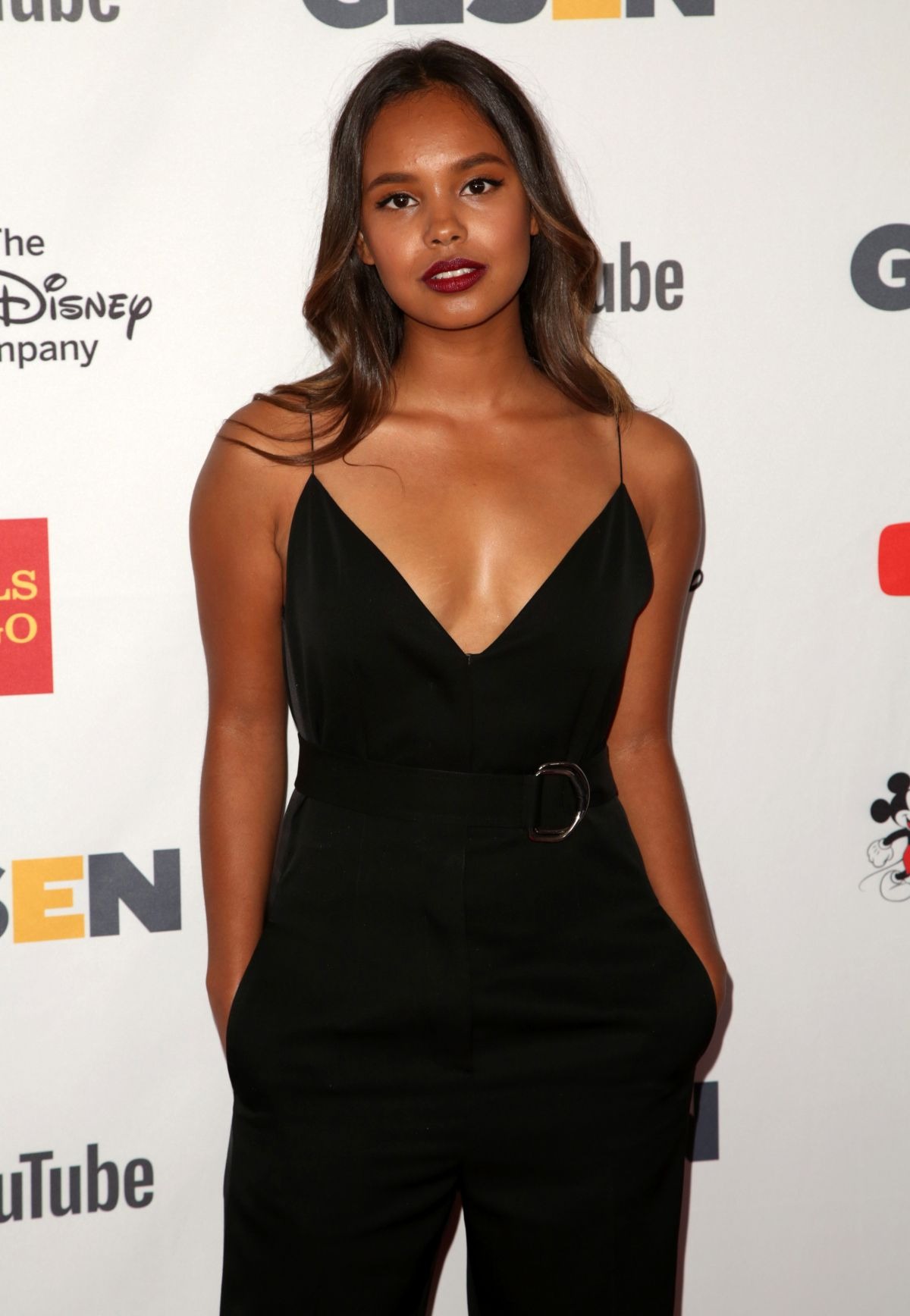 Katherine Langford bio: How did she make her cut in 13 Reasons Why!

On November 14, 2014, she appeared as the cast of NBC’s drama series Days of Our Lives for a recurring role of Daphne. Further, She also played a role of Janet in four episodes of Ray Donovan in 2015. She starred as Gwen in the American series, Teen Wolf in 2016. 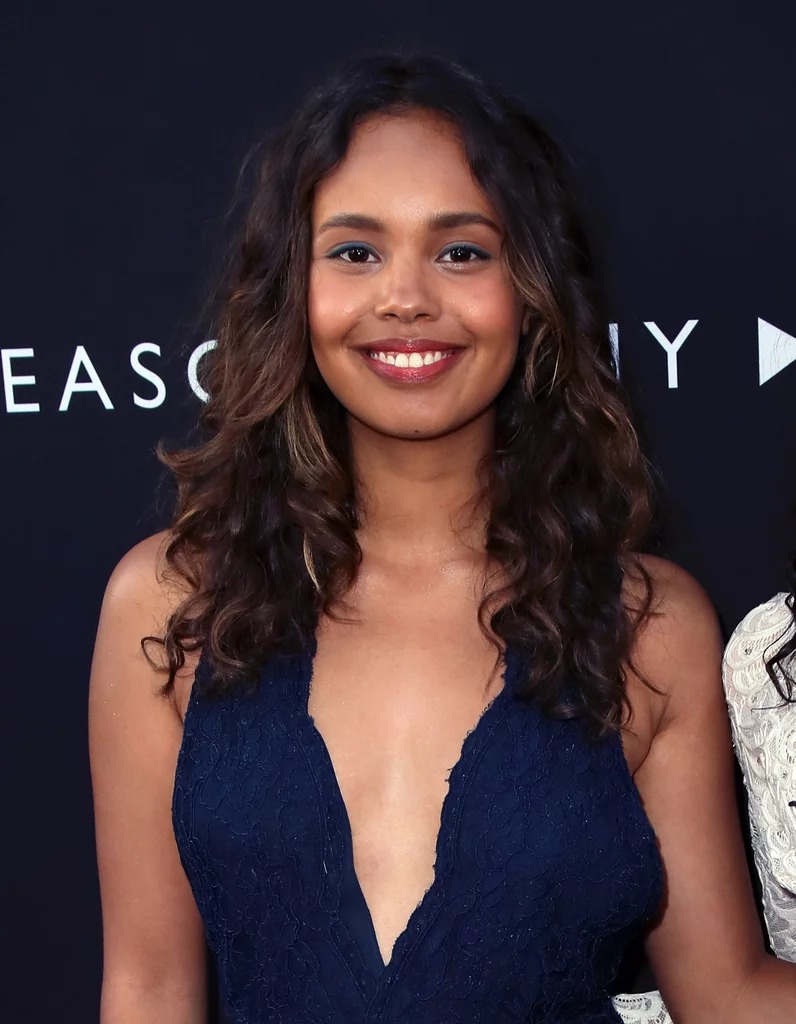 While she was making her own name in the entertainment industry, she got her breakthrough role as Jessica Davis in the Netflix Original series 13 Reasons Why. Her portrayal of the love interest of Brandon Flynn helped her earn wide recognition. After Iman, she has become the first Somali actress to hold a leading role in American films.

She presented herself as the king and loving person and supportive girlfriend, but sometimes also as arrogant and cruel. She is the second person in the list of reason why Hannah Baker (played by Katherine Langford) committed suicide. Her life’s go upside down after she found out of herself being the victim of sexual assault. 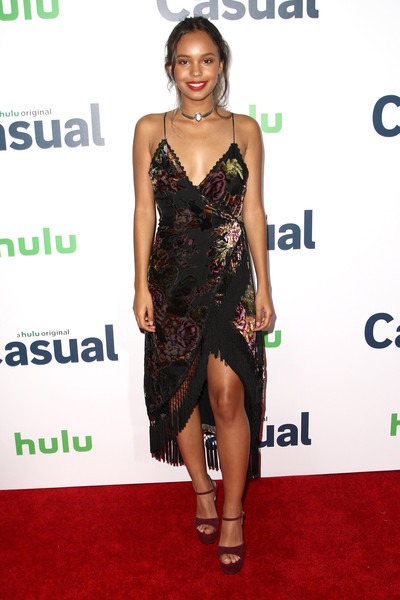 As the second season of the controversial series is set to release on May 18, fans have already started to dig in the future of their favorite cast. With that, fans are really looking forward to Jessica Davis to open up about the assault which she had encountered. Hopefully in the new season, we all will get to explore more about Jessica’s story and about her justice.

Brandon Flynn bio: Is he gay! Who is he dating?

Despite earning popularity, Alisha has not revealed her net worth so far, but is estimated to be approximately $850,000. With the new season coming, that is certain to add up a decent amount on her net worth.

A 21-years-old young actress Alisha has earned massive fan followers through her acting. Many fans are wondering about her dating life. Most people assumed that she was dating Scott O’ Brien as she updated her profile picture on Instagram account with him. However, so far, she has not been outspoken on her relationship status.

Alisha Boe is quite active on social sites. She is often seen posting photos of her work and the adventure which she explored on daily basis. Her Instagram account has been flooded with a massive number of followers. She has over 2m followers on Instagram and over 20K followers on Facebook.