Alicia Witt (born Alicia Roanne Witt) is an American actress and musician. She is widely known for her roles in various movies and TV shows like Vanilla Sky, The Walking Dead, Cybill and Twin Peaks among others.

Alicia Witt was born on 21 August 1975, in Worcester, Massachusetts, to Diane and Robert Witt. Her mother was a junior high school teacher and her father was a science teacher. She also has a brother named Ian. 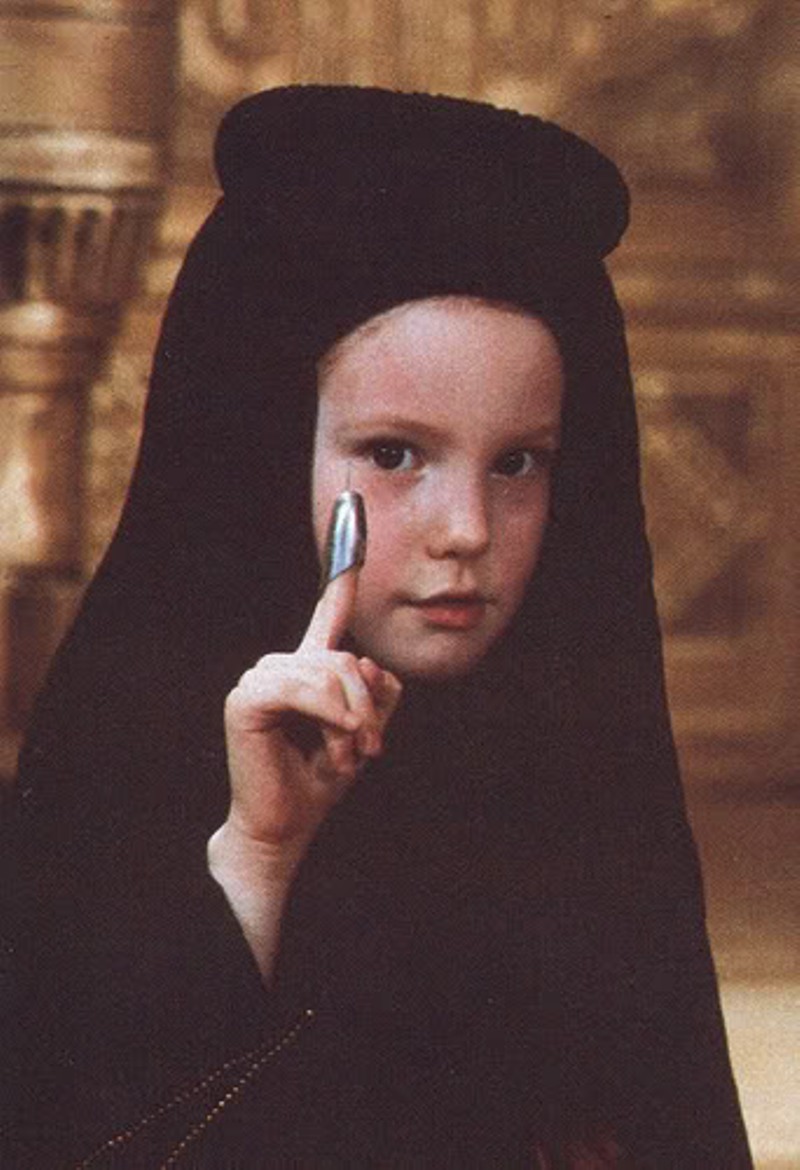 Some would say that Alicia was a child prodigy as she had already started reading at the age of four. And at the age of 5, she recited Shakespeare’s Romeo and Juliet on the TV show That’s Incredible! which led to director David Lynch discovering her in 1980.

Witt was already holding a degree equivalent to a high school degree when she was 14, following which she went on to study an undergraduate course in piano at the Boston University.

Director David Lynch cast Alicia in his movie Dune as Alia Atreides, Paul Atreides’ sister. This was her first time playing in a movie but she nailed the part.

She was cast by David Lynch again and this time as Donna in an episode of Twin Peaks. Witt got her first lead role in the movie Fun where she played a disturbed, murderous teenager. She was awarded the Special Jury Recognition Award at the Sundance Festival. 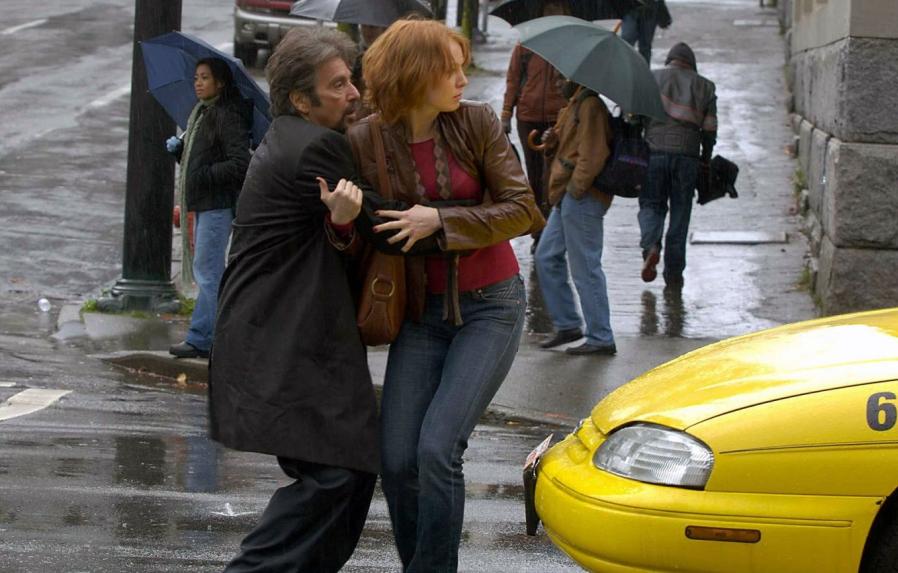 On television, Witt appeared in a major role for the first time in 1995 when she was cast in the sitcom Cybill. She played Zoey Woodbine, the daughter of Cybill Sheridan (played by Cybill Shepherd). Throughout the early phase of the 2000s, she continued to make several small appearances in movies and TV shows which include Ally McBeal and Playing Mona Lisa.

In 2007, she appeared in a few episodes of Law & Order: Criminal Intent where she played the role of Det. Nola Falacci. The year, particularly, was a notable part of her career as she was cast in 88 Minutes, a thriller film, alongside the acting legend Al Pacino.

In her later career, she has made notable appearances in television shows like Friday Night Lights, Justified, Nashville and The Walking Dead, and in movies like Cowgirls ‘n Angels and Bending the Rules.

Besides acting, she is also involved in singing, songwriting and playing the piano. Here’s a clip:

gearing up for my next show in my June residency at @thehotelcafe on Monday June 12 at 7pm – i’m thinking of taking this brand new one for its debut! called Closer To Freedom – cowritten w @abramdean in #nashville. who’s coming? ticket link in my bio. let me know if you have any special requests in comments below – and yes i will live stream part of show again on my facebook!

Witt has been in a long-term relationship once in her life. It was with Nathan Foulger. They began dating in the year 2001 and the relationship lasted till 2006. Although fans were expecting to watch their wedding the couple had other plans. 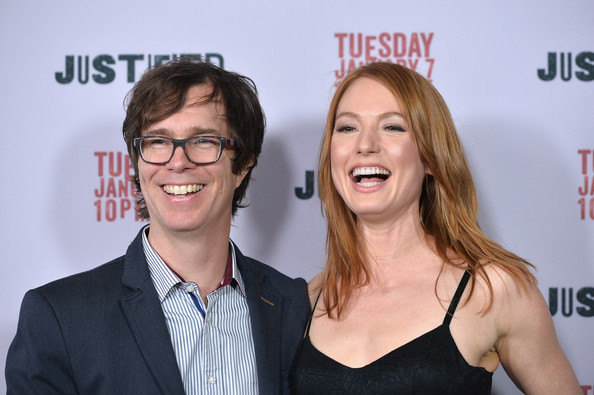 She has also dated other celebrities like Peter Krause and musician Ben Fold. She made a big buzz back in 2013 as the rumor of her being married circulated in the media. There was another rumor that she was dating the music icon, Eric Clapton, which she clearly denied through one of her posts on Facebook.