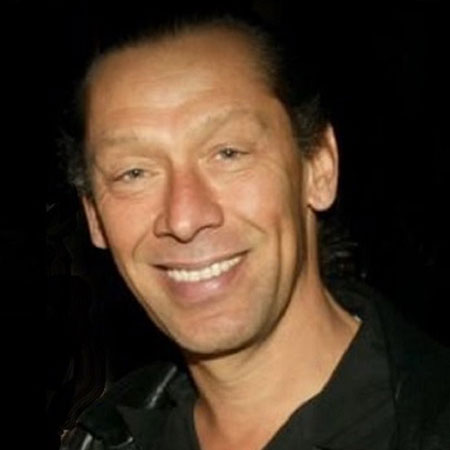 He started the band in 1974, with his brother, Eddie Van Halen and friends, David Lee Roth and Michael Anthony.

His musical journey with the band is well known but… Here are some facts you probably didn’t know about Alex Van Halen.

1. Was Originally a Guitar Player

The brothers later switched instruments, and it is now rather difficult to imagine them doing otherwise.

2. Is an Ordained Minister

Alex was once a madman on-stage and pretty much madman off-stage too, who drank copious amount of beer.

So, it is surprising that he is now an Ordained Minister who officiated his brother, Eddie’s marriage to Janie Liszewski in 2009.

3. His father is a Jazz musician

Alex’s father, Jan was jazz saxophonist and clarinet player, who trained his sons on the piano.

Jan played alongside his sons on the song, Big Bad Bill from the 1982 Van Halen album, Driver Down.

4. Loyal to his Brother

Eddie has played with other artists like Michael Jackson and Queen, but Alex has never played away from his brother.

Alex has only played out of Van Halen for the soundtrack, Respect the Wind, but it was also with his brother, Eddie.

When they arrived, neither of the two brothers could speak English properly.