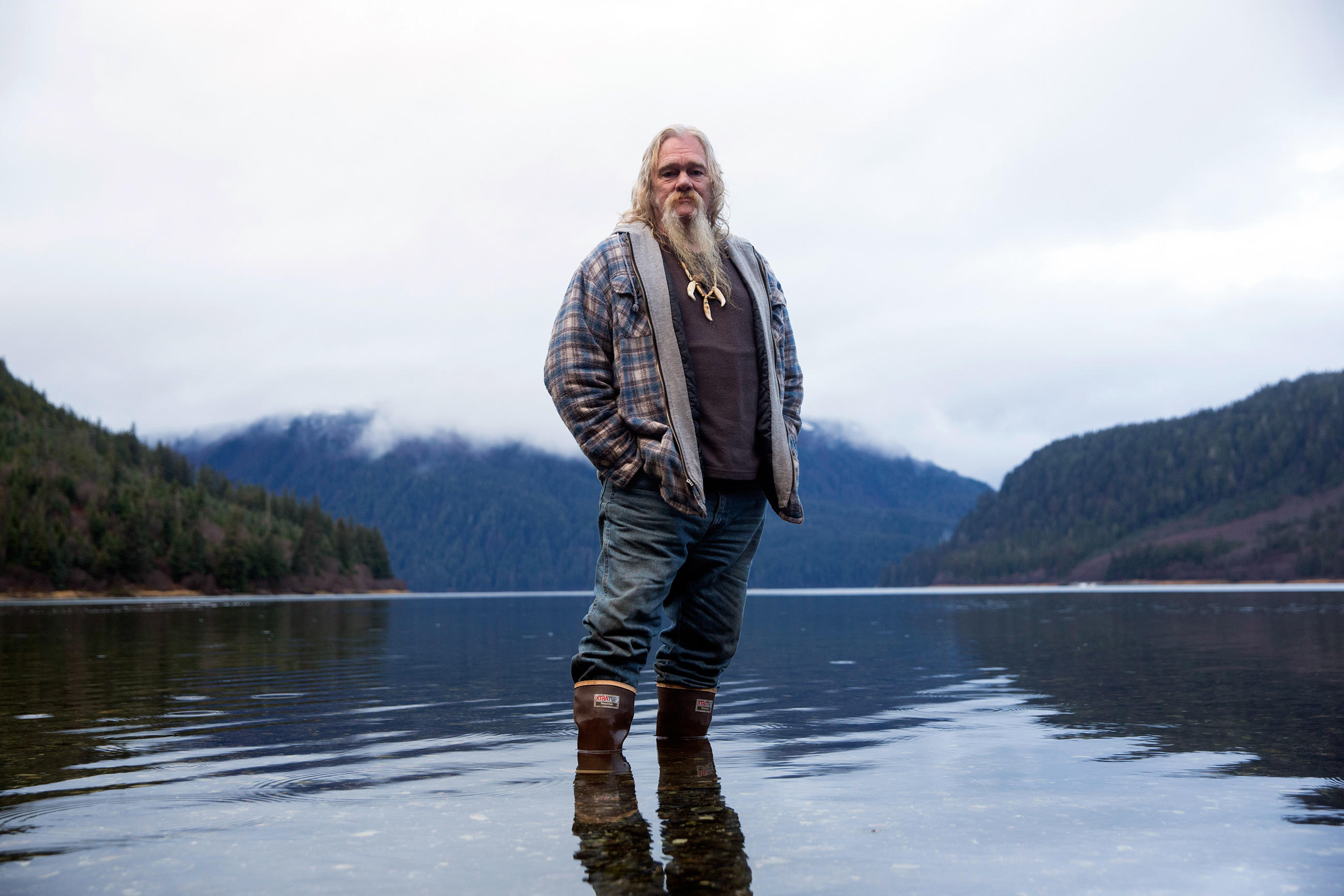 Alaskan Bush People star Noah Brown has reconciled with his mom, Ami Brown, after her long battle with lung cancer at their new home in Washington.

In the all-new episode of the show, which came out on August 26, viewers got to see an emotional reconciliation of the family members after a long time. In Sunday’s episode, the family patriarch, Billy Brown, opened up about the relationship of his youngest son with the rest of the family. He said, “We have a few rough spots to work out.”

Ami, currently in remission, said, “I would just like all of my children back.” After Noah arrived home, everyone seemed pleased, especially Ami. Ami tells her son right after seeing Noah, “Oh my baby! You look all buffed up and so great.”

It is the first time the Brown family has reunited since Noah’s wedding in Idaho on August 15.  The Browns will not return to Alaska this season to ensure their settlement is near civilization for easy access to medical centers.

Everyone seems quite happy about their new property in Washington. Fans will see lots of wild adventures experienced by the family in their new homestead. ABP airs Sundays at 9 p.m. ET on Discovery Channel.

Will Ami Brown return to ABP season 8? Her health update

Where is Noah Brown now? Getting Married in 2018

Gabe Brown is well and back with family