Alaskan Bush People canceled! Being replaced by Book of Hines 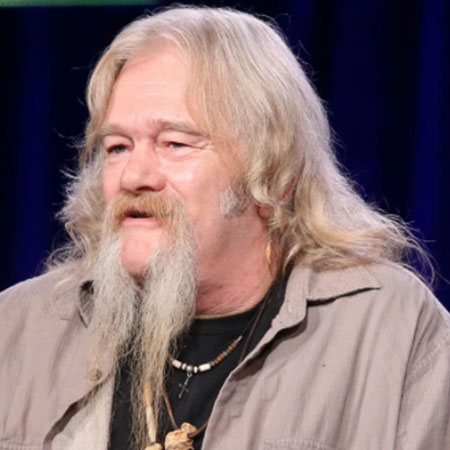 Discovery’s ‘Alaskan Bush People,’ which claims to be representing the lifestyle in rural Alaska, has been a subject of controversy several times.

Whatever Alaskan Bush People do, they are going to be in the news. Recently, the rumors of the show’s cancellation have worried fans.

Earlier this year, amidst Ami Brown’s cancer gossips, rumors surfaced that they wouldn’t film for the eighth season.

It’s not the first time, rumors of show’s annulment have been up, yet the show’s ratings have beat all controversies over the years.

A few days back, Discovery spokesperson exclusively talked to Radar Online and assured that the show hadn’t been canceled.

Along with that, fans were more than happy to hear that Ami is doing well and is returning with her whole family in season 8.

But, now, according to TV Insider, season 8 will be the very last season of the show we will be able to enjoy.

There was trouble brewing in the air when Discovery announced that they would be ordering a new series, Book of Hines.

‘Book of Hines’ is a show about a family that lives off the grid in the wilderness of their state. Sound familiar?

The Hines family patriarch, Brett Hines, describes himself as a military man and covert intelligence officer, much like Billy Brown.

Rumors have it that another Hines family member named Joshua somewhat resembles the personality of Joshua “Bam Bam” Brown.

Perhaps, ‘Book of Hines‘ is a spin-off of the original Brown family show.

For now, only time will tell if we’ll see the show back on our TV screen or not.