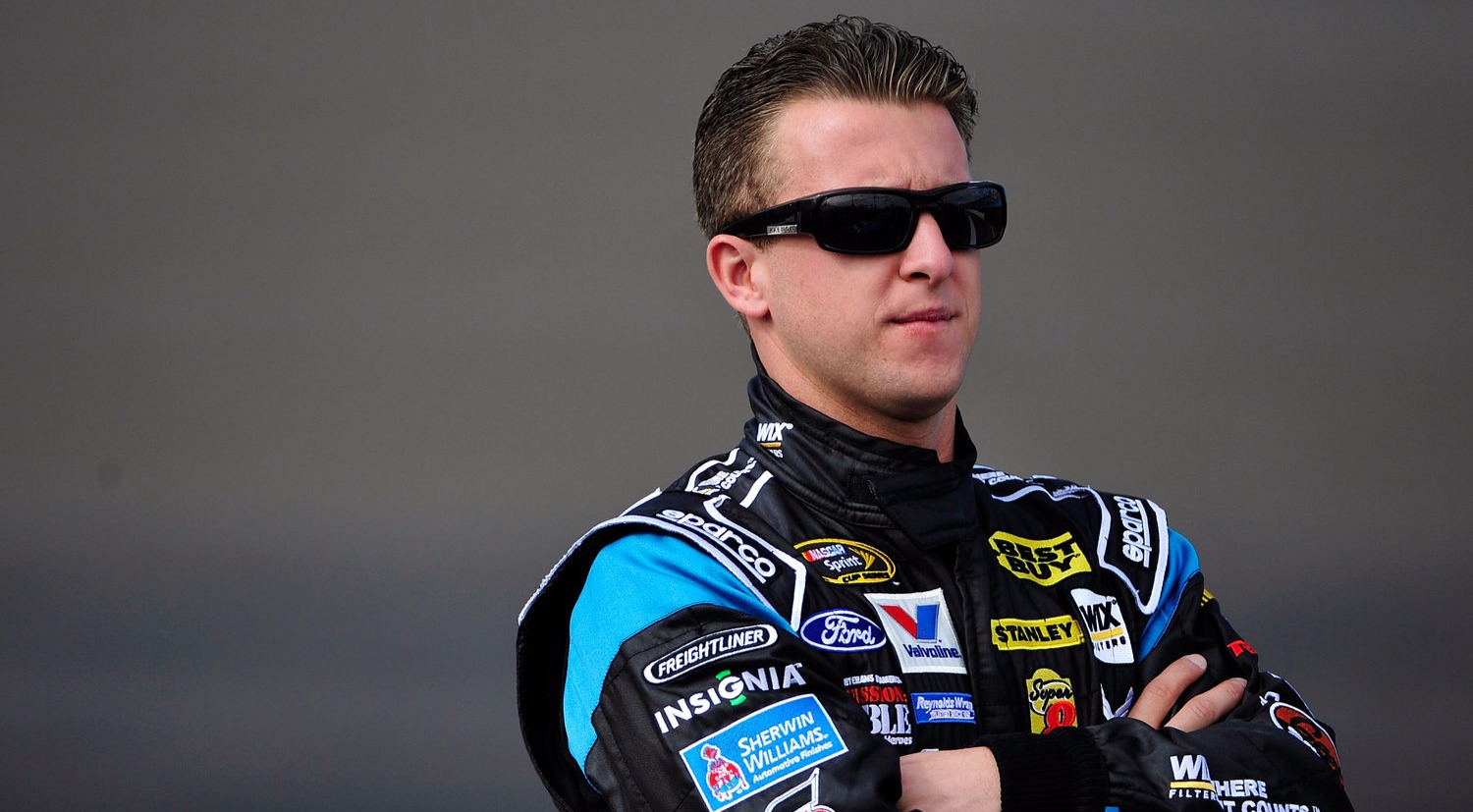 Anthony James “A. J.” Allmendinger is a professional stock car racer, renowned for competing in the NASCAR. He is currently involved in the Monster Energy NASCAR Cup Series as the representative of JTG Daugherty Racing.

A Los Gatos, California native, Allmendinger took his first steps in the racing field as a BMX rider. He was only 5 years old at that time. Eventually, he began racing four-wheelers and began his career as a kart racer.

A two times International Kart Federation champion, A. J. made his debut in NASCAR in September 2006. Since then, he has competed at the Talladega Superspeedway, Nextel Cup Series, Craftsman Truck Series, etc. Till date, he has won various accolades. In 2002, he became Barber Dodge Pro Series champion. 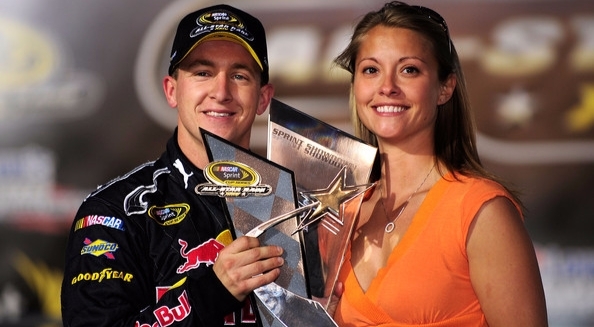 A year later, he was named the Champ Car Atlantic champion, following which he also won the Champ Car World Series Rookie of the year award in 2004. He is also the winner of 2012 Rolex 24 at Daytona. Currently, he has a net worth of $18 million. 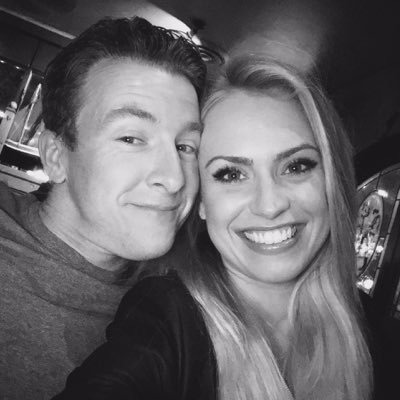 A.J. is dating Tara Meador at present. Prior to this, he was married to Canadian model Lynne Kushnirenko from 2007 to 2012. Allmendinger has 208K followers on Twitter @AJDinger.