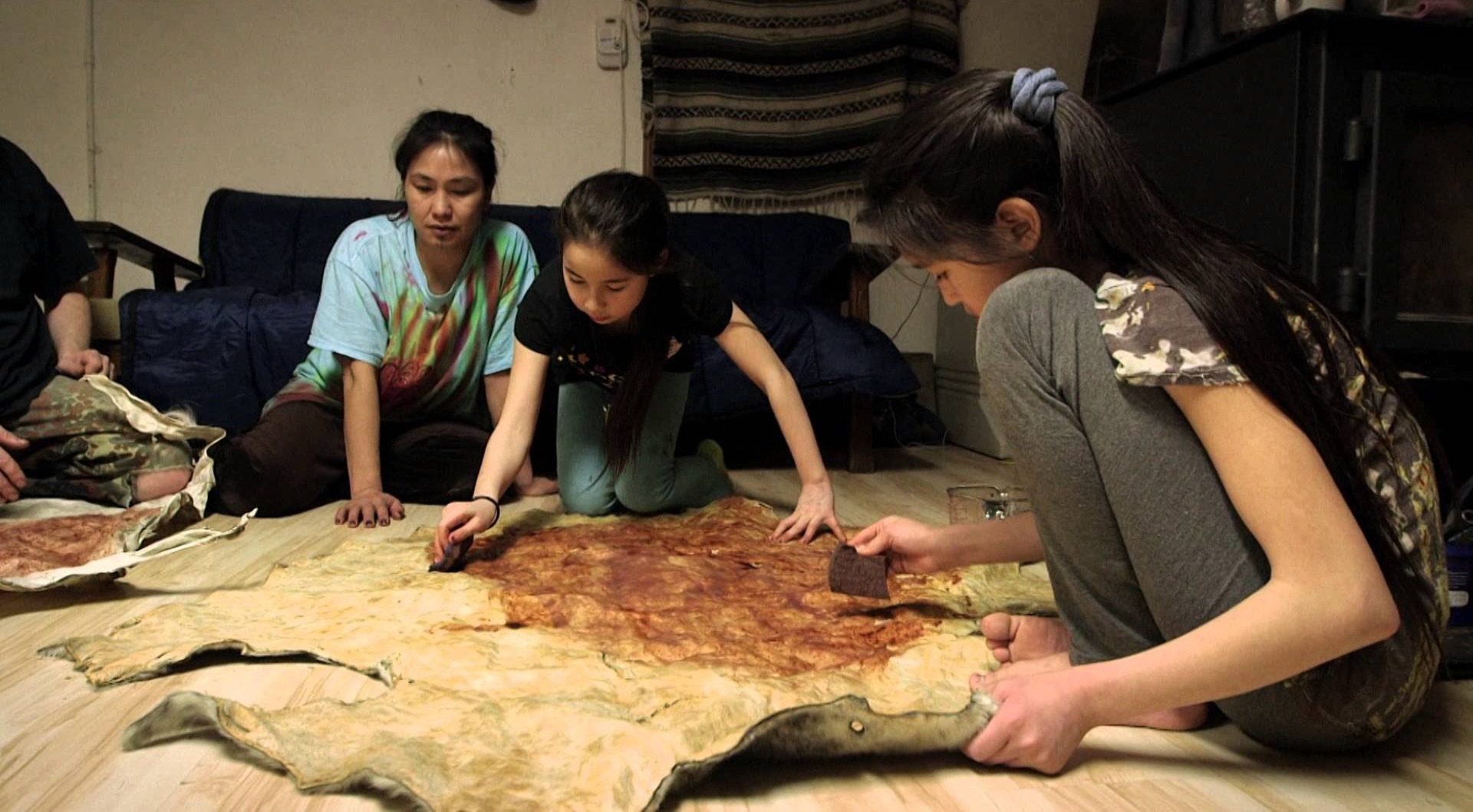 Agnes Hailstone from National Geography ‘s Life Below Zero has reached 45 years of age.  She is best known for her riffle handling, knife and hunting skills.

The 1972 born Agnes Hailstone is a native of Alaska. Agnes’s name relates to the worst hurricane, Agnes that had hit USA in 1972, her birth year. Whether she was named after the hurricane or it was just coincidence remains under the wraps. Agnes lost her mother and brother to the ice stroms.

Hailstone’s tattoo in the chin is a traditional mark that is inked on all Eskimo women. It signifies that a girl has reached certain maturity level and is hardworking. Her way of living has been an inspiration to many. 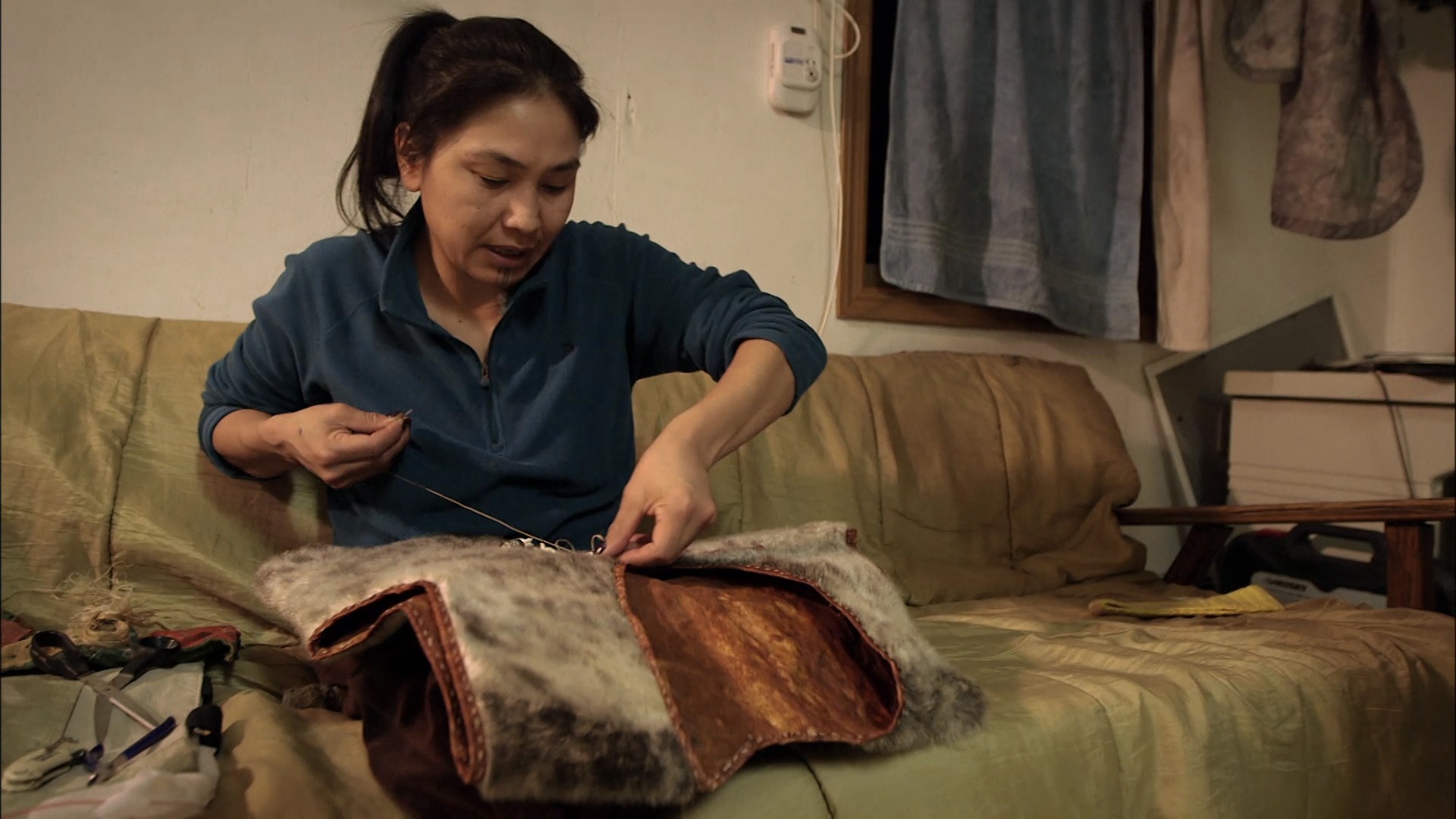 Agnes is indeed a real life hero from hunting and skinning into the wilds to tackling every obstacles on her own. Her talents were recognized and showcased by National Geography’s Life Below Zero. She has been a part of the show since 2013 till its latest season. Apart from the show, Agnes along with her family is involved in hunting and creating productive materials out of their hunts.

Agnes’s extraordinary skills of hunting and her invention of weapons has helped her become a loved character in the show Life Below Zero. Barter system still prevails in the society that she resides. So her living is somewhat based on exchanging goods. On a rough calculation Hailstone has garnered a net worth of $100 to $200 thousand.

Agnes Hailstone is twice married. Details about her previous marriage are not disclosed. She has a son from her first marriage named Douglas J. Carter. At present Agnes is married to Chip Hailstone. They have six children together five daughters Mary, Caroline, Iriqtaq,Tinmiaq, and Qutan and a son Jon. 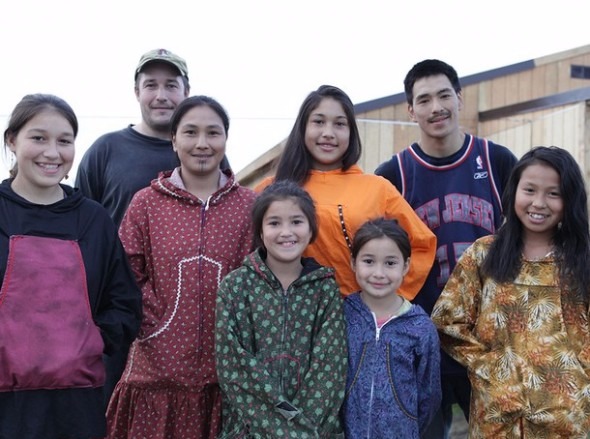 Eight stitches from a fridge explosion, Is Matt Brown from Alaskan Bush People okay? find Out!

Hailstone time and again educates her children on becoming a better human being and to respect their roots. Most of Agnes’s children are seen helping their parents with hunting and skinning. Her two sons are married and are both aspiring hunters. Her eldest daughter Iritaq is married and has a child while others are still attending schools and colleges.