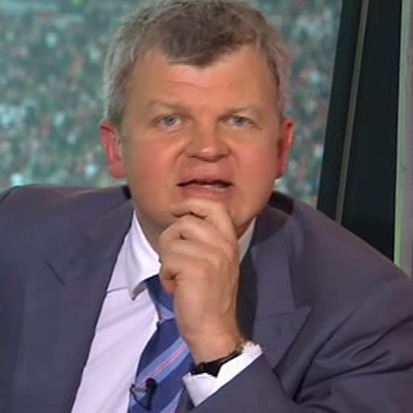 Adrian Chiles is a British TV and radio presenter, who was a chief presenter for ITV Sport’s football coverage from 2010 to 2015. Previously, he was best known for co-hosting The One Show on BBC. His journalistic training and fascination with football helped him earn positions on several sports and business shows, eventually making him one of the most watched TV anchors.

Adrian Chiles wanted to be an actor as a young boy

Adrian was born on March 21, 1967, in Quinton, Birmingham, England to a Croatian mother and English father. His family moved away to Hagley, Worcestershire when he was four.

He completed his schooling from Haybridge High School and then worked on his dad’s scaffolding business. Afterward, she graduated majoring in English Literature from the Westfield College, which was a constituent of the University of London back then. 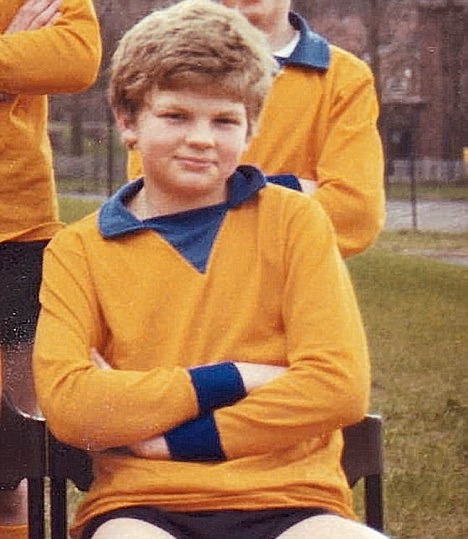 Previously, he wanted to be an actor and appeared in the Crescent Theater’s musical production of Once A Catholic and The Cheese. Then, he studied journalism at Cardiff University and worked shortly as a sports reporter for the UK’s national red top newspaper News of the World.

Adrian’s career began in 1994 when he joined BBC to work for the show Business Breakfast. Then, he earned popular notice after he started leading BBC Two business show, Working Lunch. He has since created, scripted and presented different programs for the BBC like, So What You Do All Day?  and Asian Millionaires. He also created and fronted BBC One show Royal Millions as well as worked for TV series named Panorama and various documentaries.

From 2006 to 2009, he presented The Apprentice: You’re Fired, the spin-off series of famous UK show The Apprentice. He co-presented a pilot of a new BBC One early show The One Show in 2006 and returned as a co-host with Christine Bleakley a year later, leaving Working Lunch. He had his last appearance on the show on April 30, 2010. 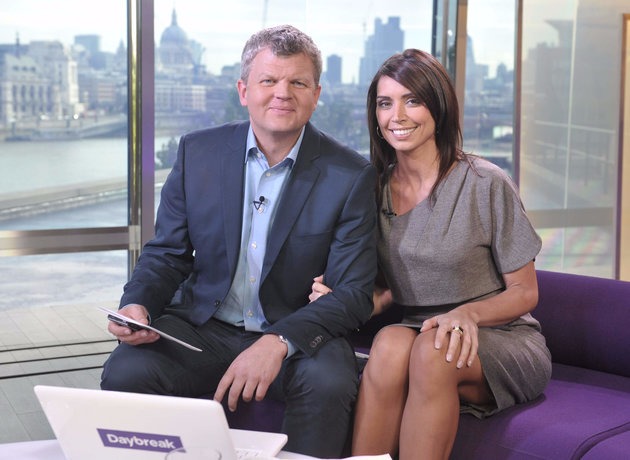 He was a host of BBC Sport’s Match of the Day 2 on Sundays. In covered BBC Three’s African Cup of Nations in the run-up to the 2006 World Cup. He also served for the late night BBC coverage of World Cup and presented Euro 2008 coverage as well as 2008 Olympics.

In 2010, Chiles left BBC for ITV in a 4-year-deal, reportedly £1 million per year. Starting in May 2010, he fronted ITV football coverage until he left the network in January 2015. In September 2010, he started hosting ITV’s new breakfast TV program, Daybreak but was replaced by Dan Lobb after the show failed to capture the audience. 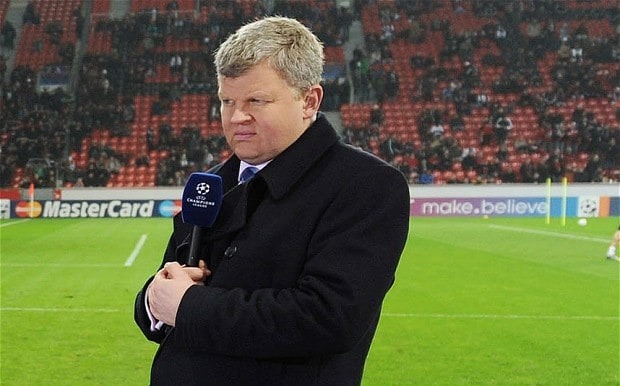 He won Gold Medal at the Sony Radio Awards in 2002 for his work as a presenter and producer of his own show called Chiles on Saturday.

He has released a book titled We Don’t Know What We’re Doing, which recounts the story of avid West Bromwich Albion, whom he met during the 2005/06 season. Throughout his career, he has amassed a net worth of $2 million.

Adrian was married to Woman’s Hour presenter Jane Garvey from 1998 to 2009. The parents of two daughters separated a year before their divorce was finalized. Afterward, he exchanged his second wedding vows with a woman named Maria Walsh. 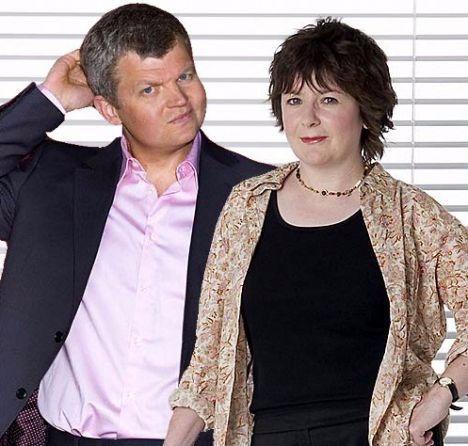 He was in a relationship with comedian Catherine Tate for about two years. They first met in 2011 and broke up in 2013. Since then, he has been reported to be single.