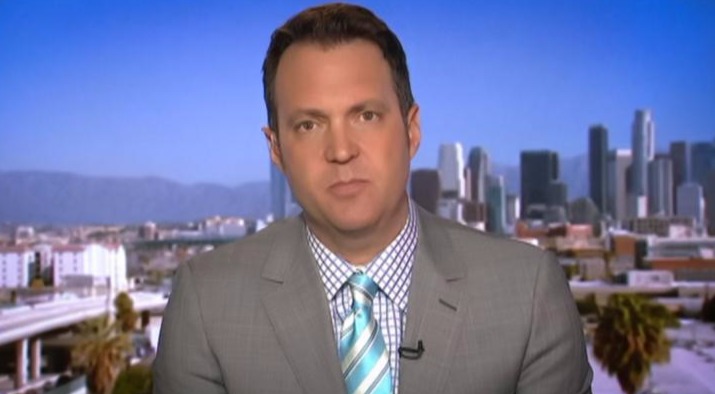 Arthur Adam Housley is an American journalist and former professional baseball player. He joined Fox News Channel (FNC) in 2001 as a Los Angeles-based senior correspondent. He does not use his given first name. Adam Housley's net worth is $3 million dollars. Most recently Housley was one of the first American reporters on scene in Japan to cover the devastation following the 9.0 earthquake and subsequent tsunami. He and his crew at one point got within 70 miles of the reactors, filing live streaming reports for Fox News before the nuclear threat forced them to return to Tokyo. His coverage was featured in, among others, The Los Angeles Times, Mediabistro and The Napa Register.

Adam Housley graduated from Pepperdine University with degrees in both Political Science and Telecommunications. An excellent athlete, he then played for both the Milwaukee Brewers and the Detroit Tigers minor league teams. He began his professional broadcasting career working on the radio in Napa. This led to reporting jobs with multiple television stations in California. He won a number of awards over the course of the next ten years, including a regional Emmy, a Regional Associated Press Reporting Award, and a Forestry Award for capturing a wanted arsonist. He joined Fox News Channel in 2001, and has since covered Thailand after the tsunami, multiple drug-related stories in South America, the Chilean mine rescue effort, and the Japanese earthquake and tsunami. He is also married to actress and reality star, Tamera Mowry, and is the President of Century Oak Winery.

Adam was born on August 13, 1971 in Napa, California. Adam's family also owns grocery stores located in Napa Valley known as Ranch Market and Ranch Market Too. Adam was a reporter during the 2007 protest against the shut-down of RCTV in Venezuela on the Your World With Neil Cavuto. This is where Housley blew up at Charles Barron who was a New York City Councilman as well as a former Black Panther member.