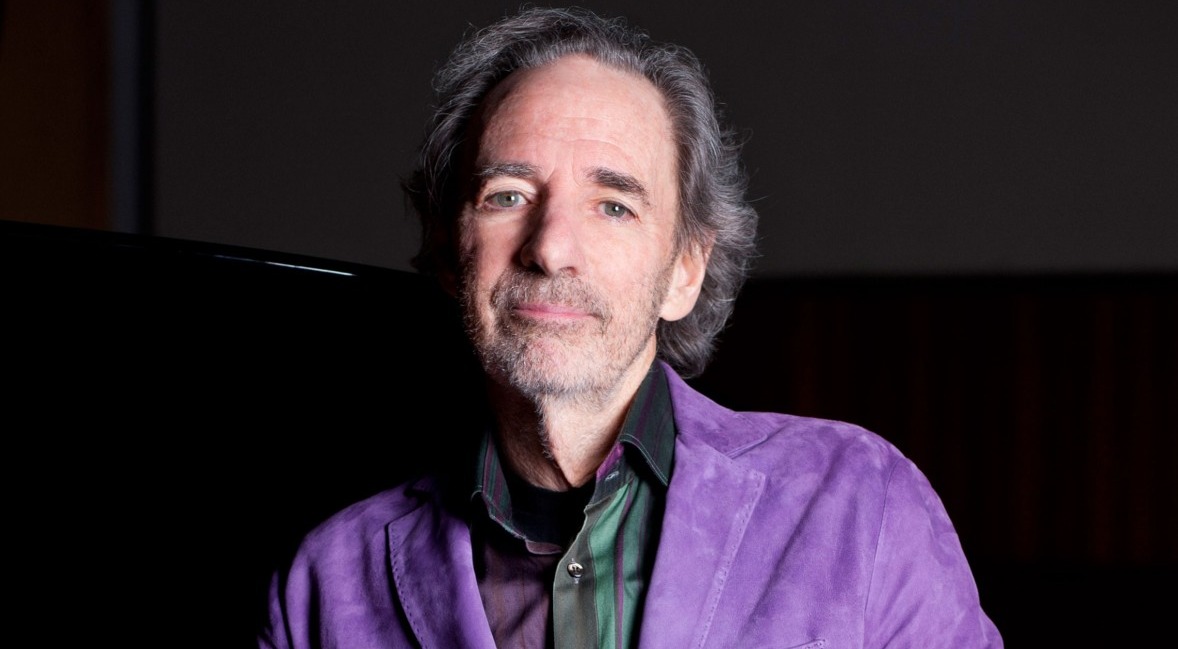 Legendary actor and comedian Harry Shearer, on Monday, has filed a lawsuit against Vivendi for misappropriation, fraud and breach of contract in regards to the movie – This is Spinal Tap and its soundtrack.

The actor portrayed the role of bassist Derek Smalls in the 1984 mockumentary, which now is owned by Vivendi, claims that he has earned only $81 in merchandising income over 22 years and only $98 for his contributions to the soundtrack.

In the case, he filed against the corporation he has demanded a compensation of $125 million and punitive damages. He, in the lawsuit, also has slammed the corporation as a fraud. He believes that he along with other important members of the project were to receive 40% of net receipts.

Besides the lawsuit, the actor has also launched a website with the name Fairness Rocks. His new website contains a video in which he explains in details why he has filed the lawsuit. The video further explains that the cast masters of the movies, Christopher Guest and Michael McKean had made the character before the movie 1978.

Shearer further goes on to acknowledge that they, Christopher and Michael, performed songs in a short proof-of –concept film titled “Sex Farm” and “Stonehenge”.

The video rolls on with the actor saying, “Tap’s a movie I’m very proud to have a part in creating. A lot of people seem to love it. And it seems to have made a considerable amount of money from film and music distribution for some corporations but not for its creators”.

In the video, the actor’s sadness and the anger towards the company are clearly seen as he slams the company for making most of the situation. “The corporation reported that our share of all merchandise income worldwide from This Is Spinal Tap was $81 for 22 years. In between 1989 and 2006 the corporation said the total income from the music was $98 dollars. A sum which is just about enough to buy one miniature Stonehenge”.

The lawsuit filed by the actor targets Vivendi and StudioCanal. These two companies own the right to the movie currently after they acquired it from original studio Embassy Pictures. He slammed Vivendi for cross collateralizing the film against the unsuccessful films.

Moreover, besides winning the damages, the actor is also seeking to have the rights to This Is Spinal Tap returned back to its authors because of a Copyright Act provision that terminates some license after 35 years.