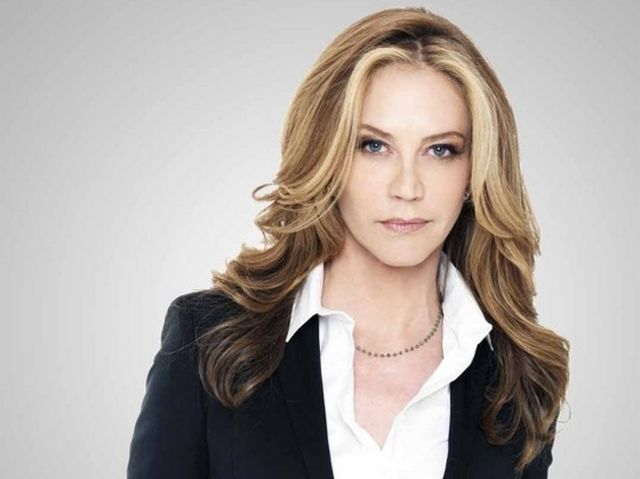 Sons Of Anarchy has been defining ‘badass’ for over a decade. The show debuted on September 3, 2008, and became FX’s top-rated drama throughout seven seasons. The biker-centric drama series had all the hard-hitting, tough-nosed grit of a crime series with a splash of passion that counterbalanced all the gang-on-gang violence and gore. Influenced by Shakespeare’s Hamlet, Sons of Anarchy centered around a family (both blood-related and not) of grim reaper patch-wearing outlaw bikers in a club known as SAMCRO, which stands for Sons Of Anarchy Motorcycle Club Redwood Original, based in the fictional town of Charming, California.

It’s been nearly four years since Sons Of Anarchy aired the finale, but fans are still obsessed with many of the show’s characters. Fans have been given a sliver of optimism as there is a new spin-off series called Mayans MC set to be released later this year. Besides the amazingly talented main ensemble, the show also had memorable scene-stealers who made it to the viewers’ hearts even with a little screen time. Today, we are looking at the minor characters who stole the scene with their brief appearance on Sons of Anarchy.

Ally Walker portrayed one of the show’s main antagonists, Agent June Stahl. When SAMCRO wasn’t dealing with rival gangs, they had their hands full with law enforcement, particularly with Agent Stahl.

The character was first introduced in the sixth episode of season one and, for three seasons, essentially harassed the SAMCRO. A bisexual character, Stahl’s methods are often ruthless, including murdering her girlfriend to get what she wants.

June’s actions led to the deaths of two people associated with SAMCRO as well as the kidnapping of Abel Teller. Stahl was a despicable character, but no one could outshine her whenever she came on screen.

Nero Padilla from the Sons of Anarchy

Played by American actor Jimmy Smits, Nero made his debut on Sovereign’s episode in the show’s fifth season. A mentor of Jax Teller, he was also in a relationship with Jax’s mom, Gemma Teller Morrow.

Smits’ control of the role had audiences purely engaged in his character, and it isn’t hard to see why Nero became such an important character in the show. Playing a recurring role throughout the series’ fifth, sixth, and seventh seasons, Nero was last seen in the series finale.

Everything about Kim Coates, Sons of Anarchy’s Alexander “Tig” Trager

Being a part of SAMCRO isn’t easy and certainly not for the prospects, including Edward Kip’s “Half-Sack” Epps. Even though he was only a prospect, he quickly became a significant show member and had more and more storylines revolving around him.

From his relationship with Cherry to stealing an ambulance, there is never a dull moment when it comes to the character. Thanks to the amazing portrayal by Johnny Lewis. Half-Sack sadly met his demise in the Season 2 episode Na Triobloidi.

The audience will never forget how bravely he put his life on the line to defend Jax’s son Abel. Although he wasn’t the main character, many fans became devastated when he was killed in season 2—making him the first regular character to be killed off.

Along with the most formidable foe of SAMCRO, Damon Pope, Romeo Parada also left a lasting impression on SOA fans. In addition to being one of the main antagonists for SAMCRO in the show’s fourth and fifth seasons, he was also one of the main influences in the California underworld.

Romeo’s storyline became more intriguing when the show revealed that he was an undercover CIA operative. Despite all the suspense the character brought to the 14 episodes he became involved in, it’s undeniable that he stole the show because of “Parada,” played by the legendary actor Danny Trejo. He is known for leaving a mark on every movie and show he works on.

Chuck “Chucky” Marstein was a prison friend of Otto and a bookkeeper for the Lin Triad. When first introduced Chucky in the series in the season one episode entitled Giving Back. No fans could’ve anticipated that he would be a fan favorite.

Chucky had a heart of gold and became a friend, confidant, babysitter, helper and whatever the club needed him to be. Chucky had most of the comical moments in the series. These moments were hard to come by in a show filled with violence and gore, making Chucky such a memorable character.

Who was your favorite in Sons of Anarchy? Tell us in the comments below.

Sons of Anarchy star David Labrava’s career and net worth

Everything about Sonny Barger, Lenny “The Pimp” Janowitz from Sons of Anarchy