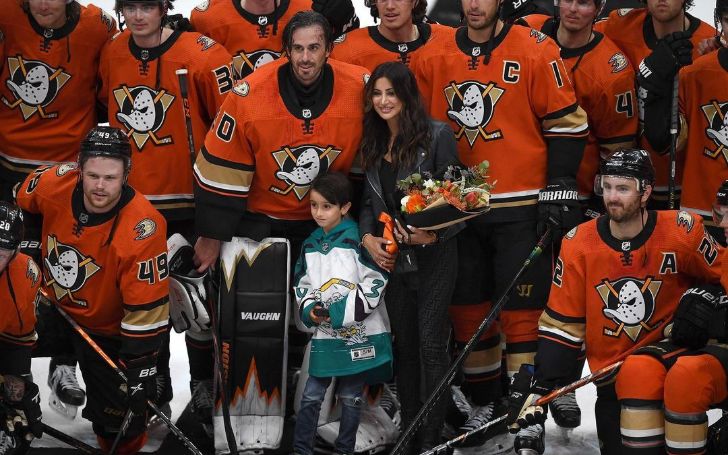 We all know that beauty is attracted to talent. Likewise, some of the most talented NHL players married the most beautiful wives or have gorgeous girlfriends. And today, we bring you the list of these ladies.

The list won’t be in any particular order. Furthermore, some of these celebrity wives gained a considerable following thanks to their talent. So, without wasting any more time, we present you with the ten hottest NHL player’s wives:

Janet Jones came to mainstream stardom as an American actress. Furthermore, Jones appeared in many classic hit movies. Moreover, Jones became a sex icon after appearing in A League of Their Own, American Anthem, Police Academy 5, and more. Likewise, Janet holds a massive face as an actress. However, she is also known as the wife of NHL player Wayne Gretzky.

Jones and Gretzky tied the knot back on July 16th of 1988. Likewise, Janet met her husband Wayne for the first in 1984. However, they later started dating in the year 1987. And soon after, the duo married. Moreover, they welcomed five children in their wedlock. Furthermore, Jones and her partner named their kids Paulina, Ty Robert, Trevor Douglas, Tristan Wayne, and Emma Marie Gretzky.