10 Celebrities you did not know endorsed these brands 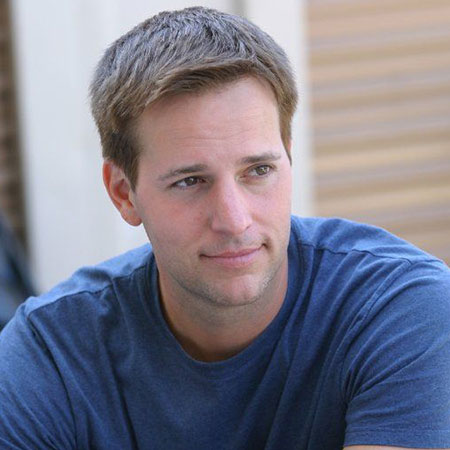 In 2017, Rihanna was named the most marketable celebrity in the world.

This multi-million record selling artist is one of the most popular style icons.

Riri is the first black woman to become the face of Dior. She also endorses the sportswear brand Puma.

Justin Bieber is the heart-throb of millions of fans all across the world.

Owing to his fame, Bieber has been sponsored by many international brands like Adidas.

In 2015, Calvin Klein chose this handsome singer for their underwear line.

Member of one of the most famous celebrity family, the Kardashians, Kendall Jenner has had a successful modeling career.

She was recently named the face of Fall 2017 campaign by Karl Lagerfeld, head designer of Chanel.

Gigi Hadid is the hottest model in the fashion industry right now.

Throughout her career, she has modeled for many big names like Guess, Maybelline, Karl Lagerfeld.

She is the brand ambassador for Tommy Hilfiger and Reebok.

David Beckham is the English football player, who would have easily become a successful model.

Former Manchester United midfielder, Beckham was sponsored by Adidas during his career and was offered a lifetime contract in 2003.

He currently joined Tudor Watch for their Born to Dare campaign.

Former Victoria’s Secret Angel Karlie Kloss is one of the prominent supermodels in the world.

She has been working as a brand ambassador of Adidas and L’Oreal.

Since May 2016, she is the face of luxury accessories brand, Swarovski.

Tiger Woods is one of the richest athletes in the world.

He has represented many big name luxury brands like General Motors, TAG Heuer, Nike, and Rolex.

He is still the face of the sportswear brand Nike.

Beyoncé is probably the most influential singer in the world right now.

So, it’s no surprise that she represents prestigious fashion lines like Tommy Hilfiger and Emporio Armani.

The only thing that matters to John Travolta apart from acting is flying.

His passion for aviation has made him the brand ambassador for airlines like Qantas and Bombardier.

He also famously endorses Breitling watches and takes Breitling jets for a spin every now and then.

He was also the face of famous watchmakers TAG Heuer.

We would not be surprised if fully electric car makers like Tesla endorse him in the near future.