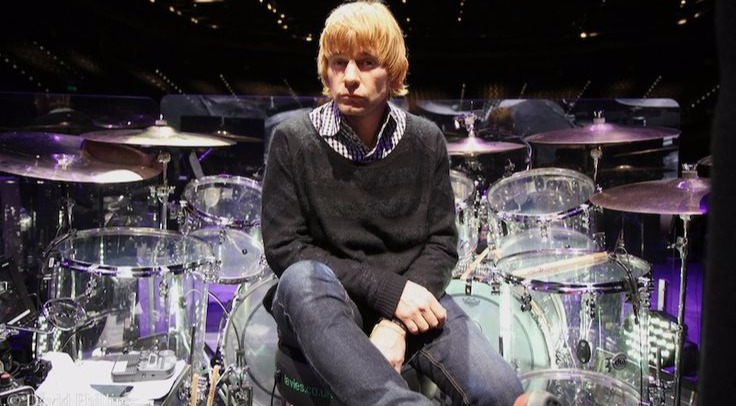 Zak Richard Starkey, simply known as Zak Starkey, is a popular drummer from England. Majorly a rock drummer, Starkey is also a post-punk and Britpop drummer. Best known as the member of English rock band The Who, Starkey has been entertaining audiences for more than 3 decades now.

Zak Starkey has been associated with The Who as a touring musician since 1996. Besides, in his career journey, he has also collaborated with other famous names like Oasis (a rock band), The Lightning Seed (an alternative rock band), Ringo Starr & His All-Starr Band (a live rock supergroup), The Waterboys (a folk-rock band), musician John Entwistle, musician Johnny Marr, etc.

Born to The Beatles drummer, Ringo Starr, Zak had inherited the interest of playing drums from his father. He was interested in music since he was a kid of 8 and began performing in pubs at a mere age of 12. At present, he is one of the most sought after musicians who have not only earned a huge fan base but also a net worth in millions.