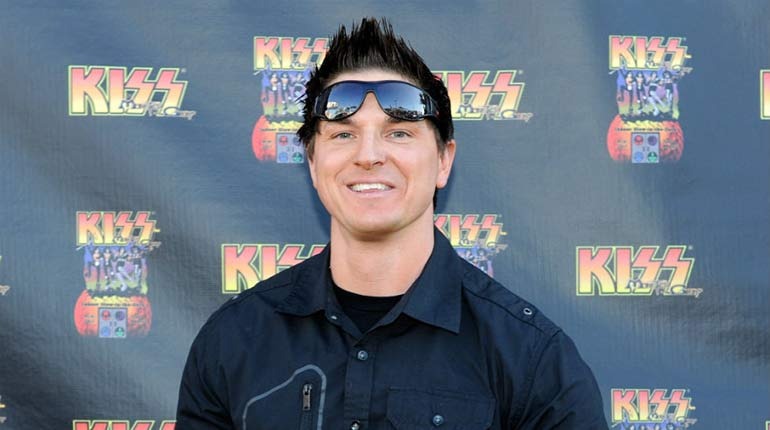 A television personality Zak Bagans is well recognized for his documentary series Ghost Adventure as a paranormal investigator. As a television personality, he has garnered an estimated net worth around $1.5million. Lately, his edition of ghost adventure film has been titled as Demon House which explores the famous ‘Ammons Haunting Case.’

Zak was born on April 5th, 1977 as Zachary Alexander Bagans in Washington D.C. He grew up in a middle-class family to an interior designer mother, Nancy Knapp. He has an elder sister named Meredith. After a short duration of relation, his parent’s divorce. Later, his mother re-married and became a mother of two more children, Sky and Phil. 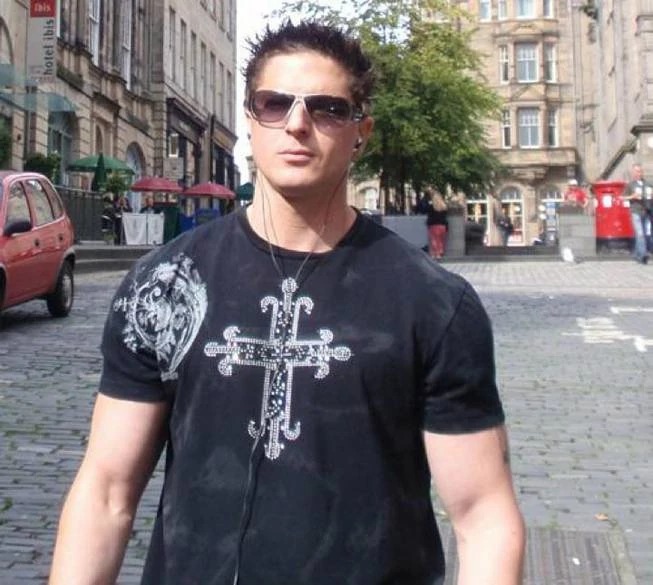 Zak completed his high school in 1995, from Glenbard West High School located in Illinois. Further, he enrolled to Western Michigan University to graduate. But he dropped out of school after attending eight months of the programme, as he had no idea about the field. 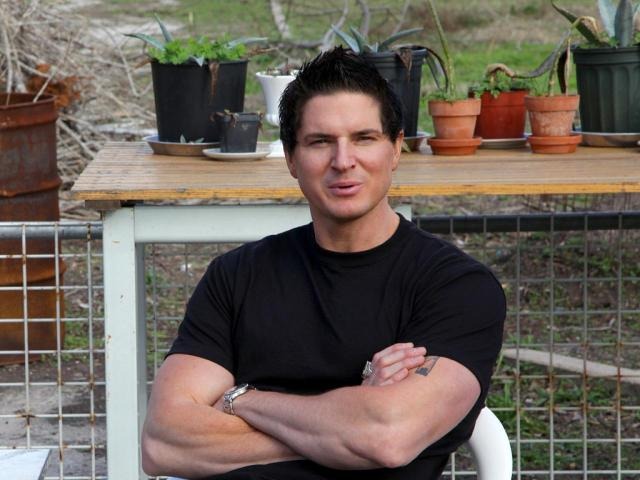 As he was keen on film-making and motion pictures, he decided to attend the Motion Pictures Institute in Michigan. And, after graduation, he moved to Las Vegas in the quest for making documentary films, but his journey wasn’t easy during early tenure. So, he worked as wedding disk jockey to survive his early struggling days.

Career as a paranormal investigator

As he was surviving the traumatic period, his life took a dramatic change towards his career when he encountered the spirit of suicidal women in his condo working in Trenton, in 2002. His career inclined when he teamed up with Nick Groff and Aaron Goodwin to produce a documentary film known as Ghost Adventures which aired on Syfy channel in July 2007. 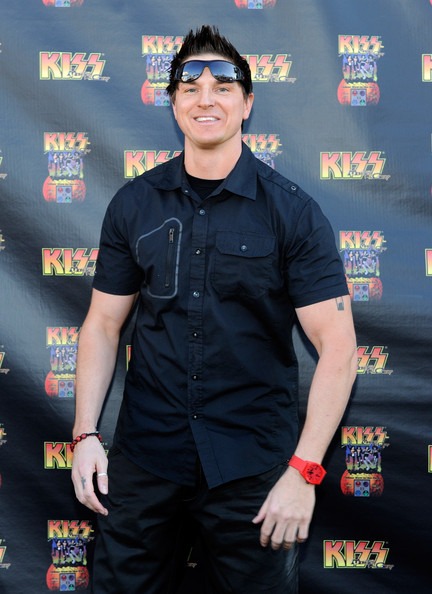 Since then, he became a primary figure in the history of Ghost Hunter. In May 2017, the series concluded it’s 14th season. Also, he has hosted several Travel channel programs including Ultimate Travel: Legends of the Park, and Paranormal challenge in 2011.

Besides, he has appeared in two music collaborations with Lords of Acid on the song Paranormal Energy and on the album titled Necrofusion with Praga Khan. He also produced a reality show, Paranormal Paparazzi that premiered on September 28, 2012. 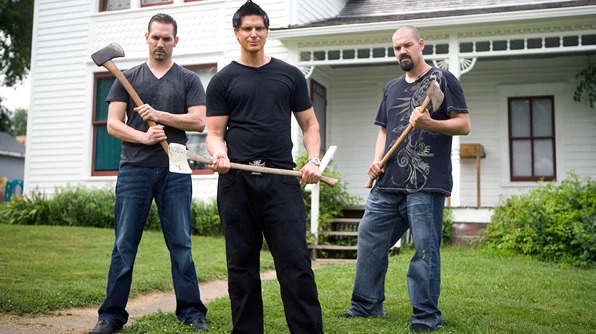 Later, In 2014, he announced a spin-off series titled Ghost Adventures Aftershocks. He also premiered the new show on the Travel Channel, Deadly Possessions which featured a museum located in Las Vegas, Nevada in 2016.

In 2018, his latest edition on ghost adventure film is titled as Demon House which explores the famous ‘Ammons Haunting Case’ publicized by the US media in 2011.

Apart from making motion film, he has also co-authored a book titled as Dark World: Into the Shadows with the Lead Investigator of The Ghost Adventures Crew. From his show and number of other series of ghost adventures, he has garnered an enormous net worth which is estimated around $1.5million

Zak Bagans has not uttered much regarding his personal life. Many fans remain in dismay wondering if he is dating someone or married?

However, rumors have been swirled that he is dating Marcy DeLaTorre. But neither of them has confirmed nor denied their relationship. So, the fact they are dating stays within them. 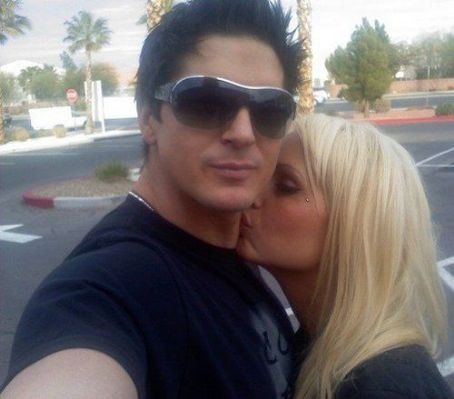 Before the rumors, he was in a relationship with Christine Dolce who is renowned for My Space and PlayBoy. However, the couple broke-off in a short period without disclosing the reason for separation. Christine Dolce died on Feb 6, 2017, at age 35 due to the Heart attack.