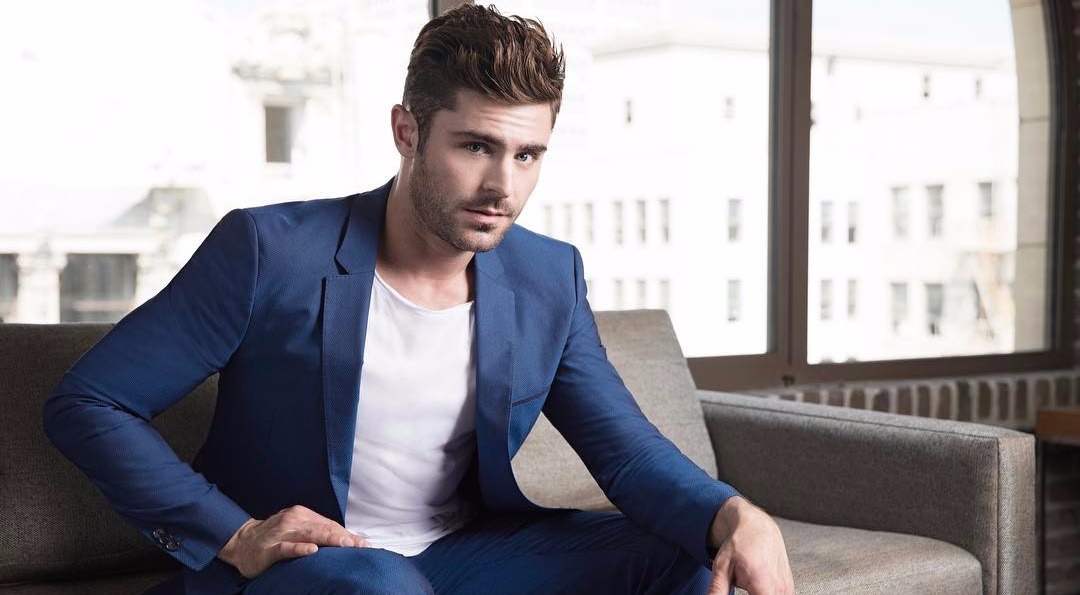 The former Disney star is one of the most in-demand actors in Hollywood. Making his breakthrough from the Disney movie franchise High School Musical, Efron has kept up his superstar image with hits like Hairspray, Neighbors, Neighbors 2, and most recently Baywatch.

But with the fame and success came the pressure of living up to everybody’s expectation, which led the heartthrob to substance abuse as a coping mechanism. He checked into rehab in the spring of 2013 for addiction to alcohol and drugs.

“I was drinking a lot, way too much,” admitted Efron in an interview with The Hollywood Reporter a year later. It’s never one specific thing. I mean, you’re in your 20s, single, going through life in Hollywood, you know? Everything is thrown at you.

“I wouldn’t take anything back; I needed to learn everything I did. But it was an interesting journey, to say the least.” He revealed that he had joined Alcoholics Anonymous and was seeing a therapist.

Why did Vanessa Hudgens break up with Zac Efron?