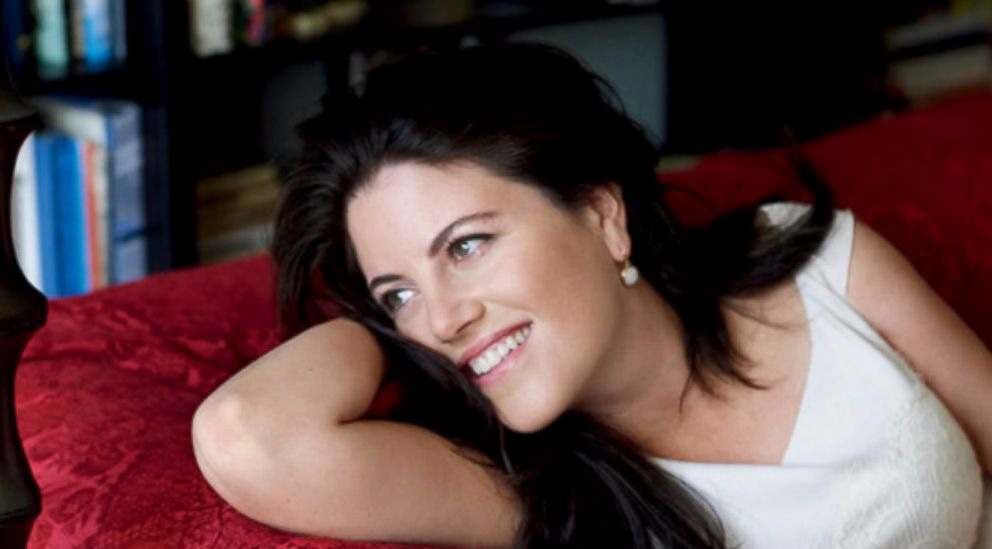 Monica Samille Lewinsky (born July 23, 1973) is an American activist, television personality, fashion designer, and former White House intern with whom President Bill Clinton admitted to having had what he called an “inappropriate relationship” while she worked at the White House, in 1995 and 1996. The affair and its repercussions, which included Clinton’s impeachment, became known as the Lewinsky scandal.