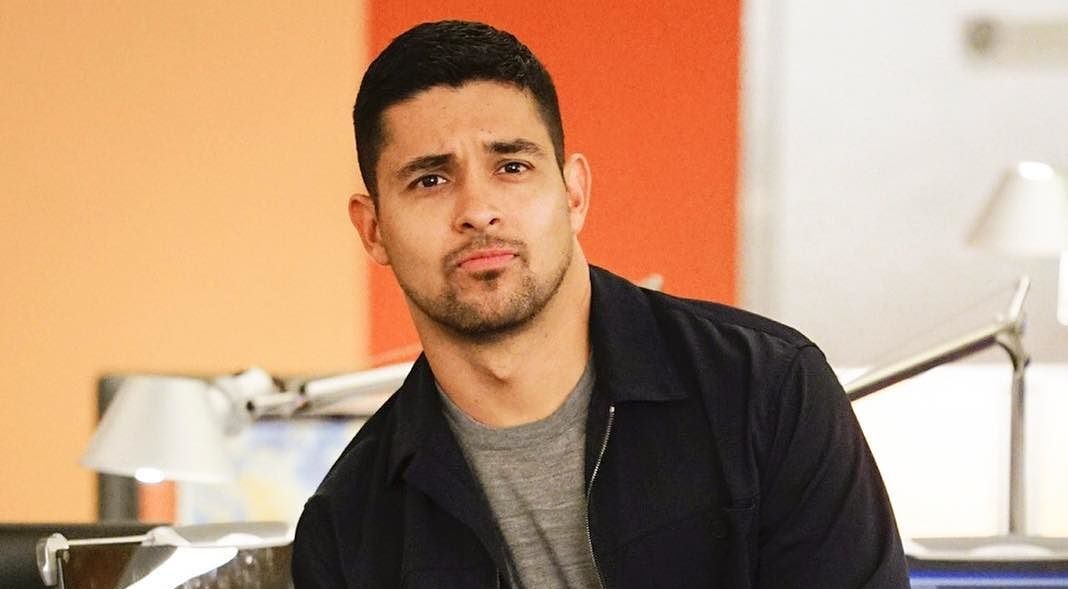 Wilmer Eduardo Valderrama is an actor by profession. He was born on January 30, 1980, in Miami, Florida, United States. His Hispanic parents, Sobeida Valderrama and Balbino A. Valderrama, raised him in the suburban area of Miami.

Wilmer grew up with three other siblings named Christian Valderrama, Matilyn Valderrama, and Stephanie Valderrama. At the age of 3, Wilmer had a chance to go and live for some time in his native country, Venezuela. However, his parents decided to move back again.