Skip to content
Home » Entertainment » Will four-time married Christie Brinkley settle down with John Mellencamp? More on her husbands and plastic surgery craze

Will four-time married Christie Brinkley settle down with John Mellencamp? More on her husbands and plastic surgery craze 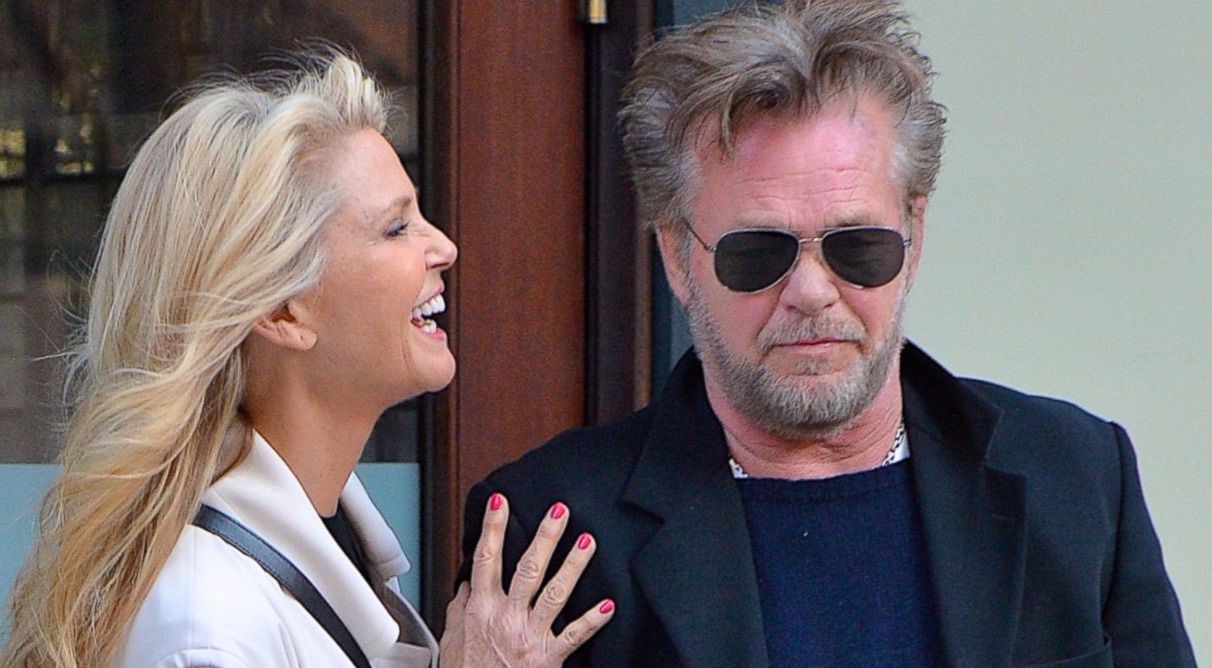 Christie Brinkley, an American model, and actress, is looking up to tie a knot with John Mellencamp. The interesting part is that 62-year-old Brinkley has already married four times, yet heading for a fifth one, already has three children. Now, the rather interesting part will be to see whether she will settle down with the 64-year-old John.

It has been rumoured that they will be marrying this fall in John’s hometown of Daufuskie Island. According to Brinkley, she wanted to give marriage the next try because she feels a sense of respect and love from John which she had never felt before. Well, everyone feels a lot similar to marriage.

After divorcing from Peter Cook, she was completely shattered and had revealed that she would never marry again. However, John seems to have won her heart. Well done John!

Recently, there a news that came as a shock to all those who were waiting to see Brinkley settle with her new man. The news which is yet to be confirmed by Brinkley or Mellencamp said something about their separation.

Christie Brinkley has already married four times in the past

Christie Brinkley has been married to four men in the past.

Brinkley married Francois Allaux in 1973 which lasted until 1981. She took a break in between and married Billy Joel, an American pianist, in 1985 which did not last more than 9 years.

Later in 1994, she tied the knot with Richard Taubman just for two years. Eventually, her longest married life was with Peter Cook. They were married in 1996, finally divorcing in 2008. That’s quite a long time to shatter someone when divorced. Insiders say that she was in despair after Cook left her.

Little more about her husbands in the video below:

Christie Brinkley has an obsession with plastic surgeries

Not just marriages but Christie also fancies plastic surgeries. She holds the record for the longest running cosmetic surgery in history. Her major surgeries include facelift, Botox and eyelid surgery.

Even after being 62, she doesn’t look so old. Thanks to facelift and Botox surgery, which tightens facial muscles to get rid of wrinkles.

Medically known as Blepharoplasty, eyelid surgery has made her eye look radiant and fresher than she would otherwise have at this age.

Not only surgeries but Christie’s own range of skin care products seem to have done their magic on her appearance. Recently, she shared a glimpse of her authentic skin care products through her Instagram account where she revealed a lot of details about the products.

This is what Christie Brinkley Authentic Skincare looks like. You can buy it at @kohls , we are regularly featured on @hsn and you can buy it direct on our own website christiebrinkleyauthenticskincare.com also please follow me at @brinkleybeauty for contests and special offers. Please note the look of my Eco chic packaging because there are scammers out there putting my face and name to their products. So this is what to look for for my Authentic Skincare. #crueltyfree #vegan #glutenfree #parabenfree #biocoppercomplex #antiaging #irdefense @brinkleybeauty

Whether it is the magical touch of a plastic surgeon or the effect of the displayed skin care products, she has undoubtedly mastered the art of winning over aging. Maintaining an age-defying appearance and figure, Christie Brinkley has succeeded to become one of the hottest moms over 60 in the showbiz industry.