Skip to content
Home » Entertainment » Who is Julie Chen married to? Know about her interesting family history 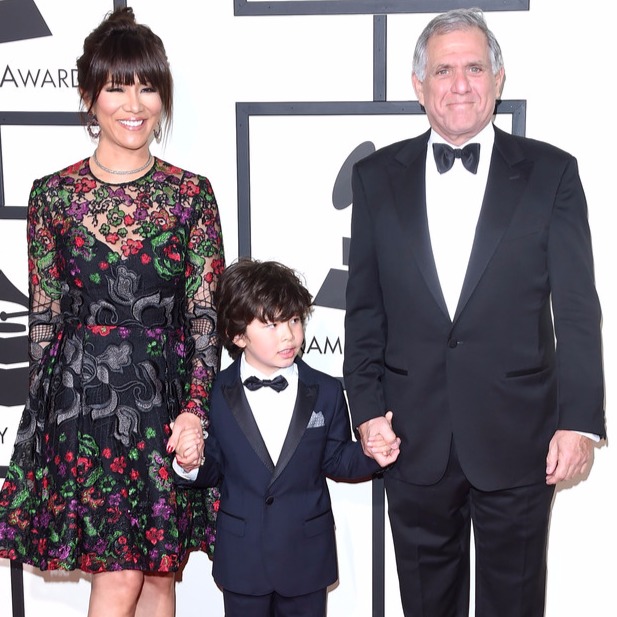 Julie Chen and husband Leslie Moonves are happily married. They have an eight-year-old son from their more than a decade long marriage.

Julie Chen & husband Leslie Moonves have a son together

Julie Chen had been in a long-term relationship with television news editor Gary Donahue prior to her marriage with Leslie Moonves. Leslie is her current husband.

He serves as the president of the CBS network.  The two exchanged their wedding vows in a private ceremony on 23rd December 2004 in attendance of close friends and family in Acapulco, Mexico. 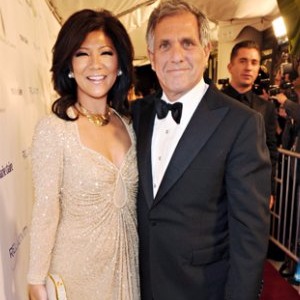 Did Leslie Moonves cheat on his wife with Julie Chen?

Moonves was still married to Nancy Wiesenfeld Moonves when he was dating Julie. Many presume Julie was the one behind Leslie’s broken marriage. Julie has a son, Charlie Moonves from her marriage with Leslie Moonves. Chen gave birth to her first child on 24th September 2009.

Julie Chen is the granddaughter of Lou Gaw Tong, a Chinese immigrant who was extremely poor but eventually established himself into a wealthy person through his grocery business. Julie had nine step grandmoms and eleven step-uncles and aunts. 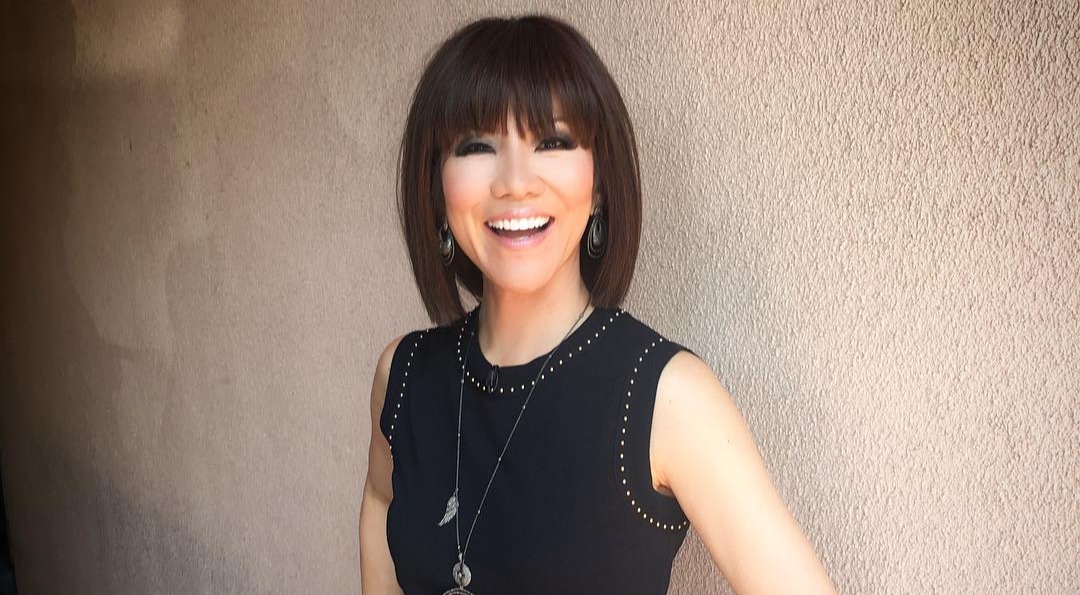 Julie Chen disowned by her family after her surgery

Julie respects and values her descent. She frequently talks about her family, in one of her talk segments Julie had shared about her grandmother’s kidnap and death story. Acknowledging her grandfather’s fortune, a group of abductors had kidnapped Julie’s grandmother and aunt. They demanded a handsome amount of money as a payment for their freedom.

Tong had handed over the money to his nephew. The money never reached the abductors and her grandmother lost her life. Shockingly, her aunt ended up marrying one of the abductors!