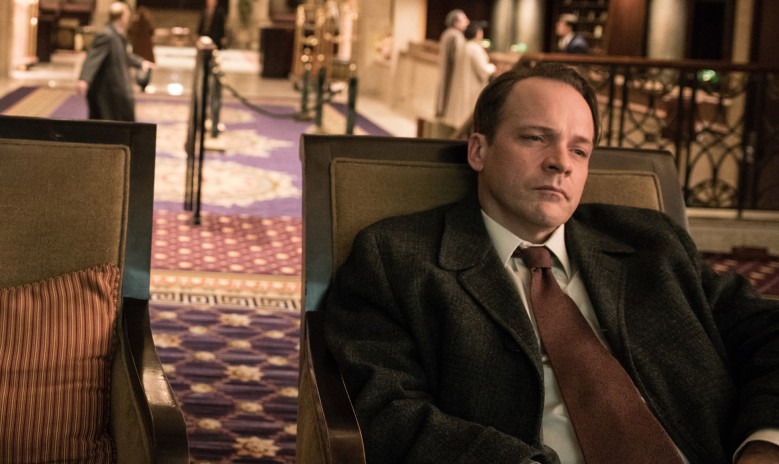 Neflix’s Wormwood centers on the curious life of Frank Olson, a CIA research scientist who mysteriously fell to his death on November 28, 1953. So, who was Frank Olson? Read on to find out what happened to Frank Olson.

What happened to Frank Olson? How did he die?

On November 28, 1953, Olson fell from the 13th floor of the Hotel Statler in New York City. His family; wife and three children, were informed that Olson had taken his life.

He had been under pressure at work and was ordered to take a psychological evaluation, for which he had traveled to the city. 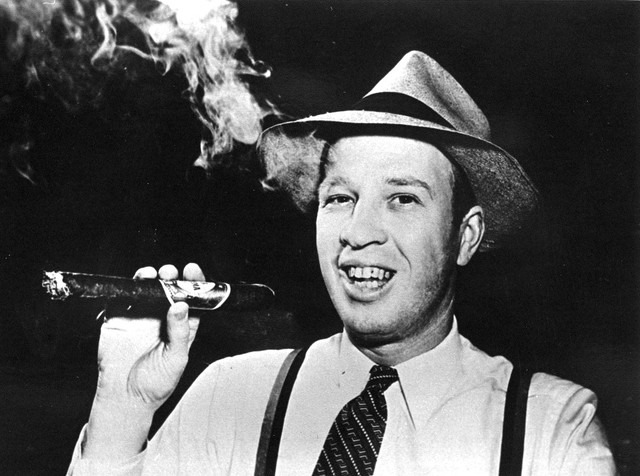 His family believed this until 1975, when it was revealed that CIA had been working on mind control and brainwashing with the help of psychedelic drugs. It soon came to light that Olson had taken a dose of LSD under orders nine days before his death.

Olson had joined the army’s biological lab in 1950. He was tasked with developing aerosolized anthrax, which was tested on monkeys. He was always somber when his experiments proved to be successful and the monkeys died.

In 1953, he traveled to warfare research centers in Europe where he “witnessed extreme interrogations in which the CIA committed murder using biological agents” that he had developed. This made him want to resign the agency, which he communicated with his wife. 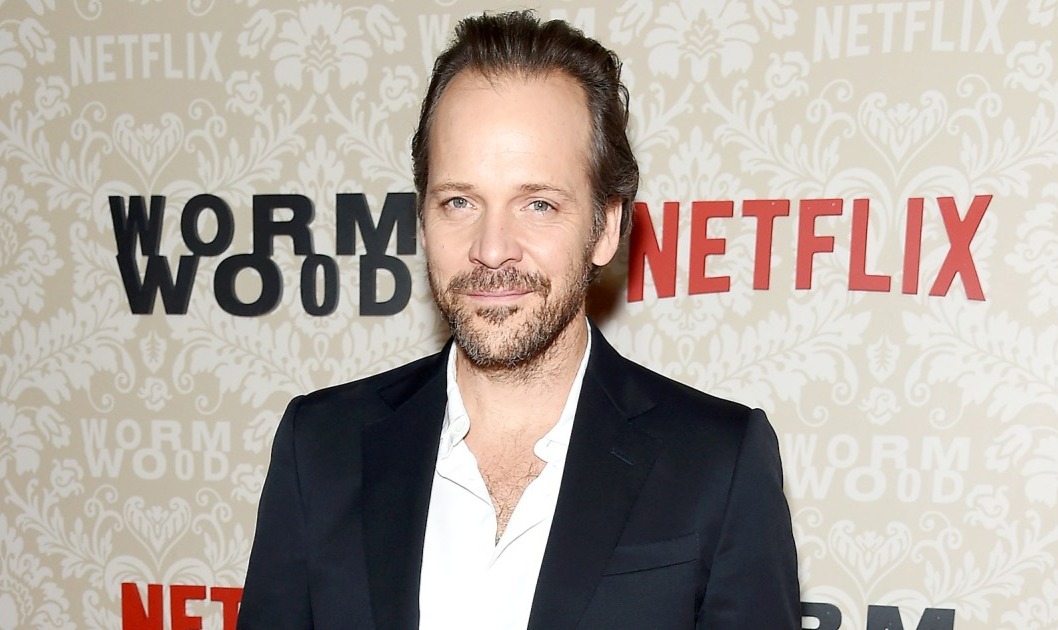 On November 19, 1953, he was given a glass of Cointreau dosed with LSD to see whether he would give up details of his unethical research. His behavior changed after that day. His wife recalls sensing something wrong with him the moment he returned home.

In New York, he had called his wife saying that he was feeling better. He was found dead later that night.

The series has been categorized as a “fictionalized documentary,” which combines interviews with Olson’s son Eric and other experts, and recreations of the events that led to Olson’s death.