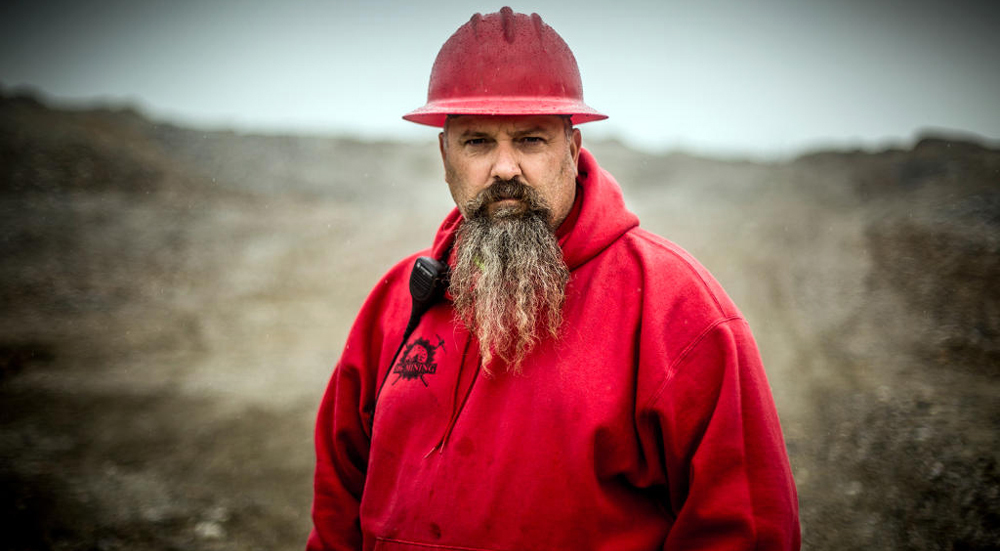 Todd Hoffman is well-known for his appearance in the sturdy hit gold-mining show, Gold Rush, which airs on Discovery Channel. After nine years in the show, Todd announced his exit from the show on Gold Rush: Live in February 2018.

Discovery aired the Hoffman farewell episode on March 16. Now that season 8 has wrapped, the viewers are looking forward to the new season. But what the new season has to offer after the departure of a fan-favorite gold miner, Todd and his crew, with Rick Ness leading a team? It seems, for that, we have to wait a little longer.

While fans eagerly await to witness Todd’s next adventure, he has recently come forward with his game project, Planet Gold Rush. In 2016, Variety reported that Todd started a production company with Jose Behar named ZUM Media, and it seems he is actively working with it.

After years in show business, he has racked up a $7 million fortune and is ready to spread the wealth. With Truly Social Games for 90 days, starting on July 8, the highest-scoring iPhone & Android app players will get 2 ounces of gold, equalizing $2500 each week. The prize will be sent to each winner via mail along with a T-shirt and letter of authenticity.

It’s already almost a month, so the app is not here for long. So, download the Planet Gold Rush app on the iTunes App Store and Google Play and get a chance to win gold.