Skip to content
Home » News » What is The Weather Channel meteorologist Stephanie Abrams up to now?

What is The Weather Channel meteorologist Stephanie Abrams up to now? 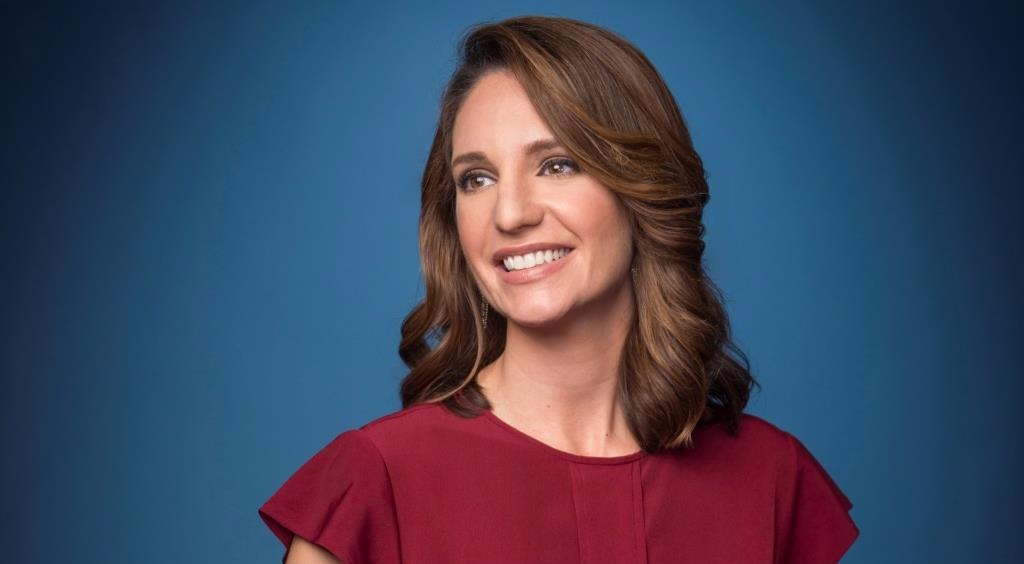 Stephanie Abrams, the beautiful weather girl from The Weather Channel, has always been able to drag the attention of people. As of 2018, many are eager to know, what their favorite meteorologist is up to?  Well! We are here with the details. Scroll down to know more!

Where is Stephanie Abrams in 2018?

Stephanie Abrams is quite active on social sites. As per her current post on Twitter, she was at JFK airport. The airport was flooded after a water main broke. She conveyed the message of her safety and also that people were being moved out to safety. 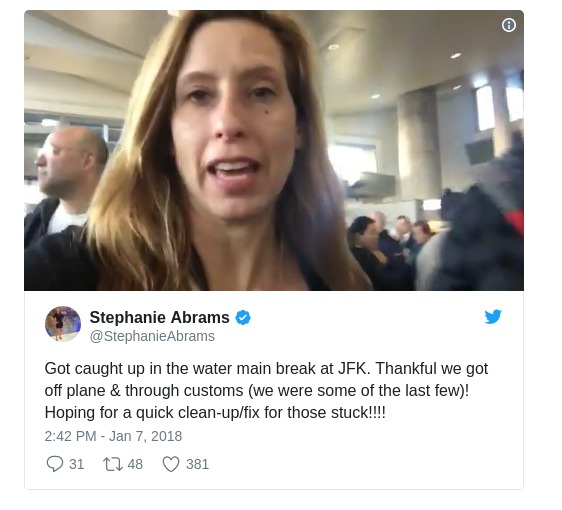 She shared a video and captioned it with to inform her followers to know about the situation. The caption reads, “Got caught up in the water main break at JFK. Thankful we got off the plane & through customs (we were some of the last few)! Hoping for a quick clean-up/fix for those stuck!!!!”

Her fans were delighted to know about her safety and are looking forward to seeing her in the weekdays’ weather forecasting.

Everything you need to know about Stephanie Abrams!

Stephanie Abrams has quite the following on her social networking accounts. And that has made her quite active on the social platforms. 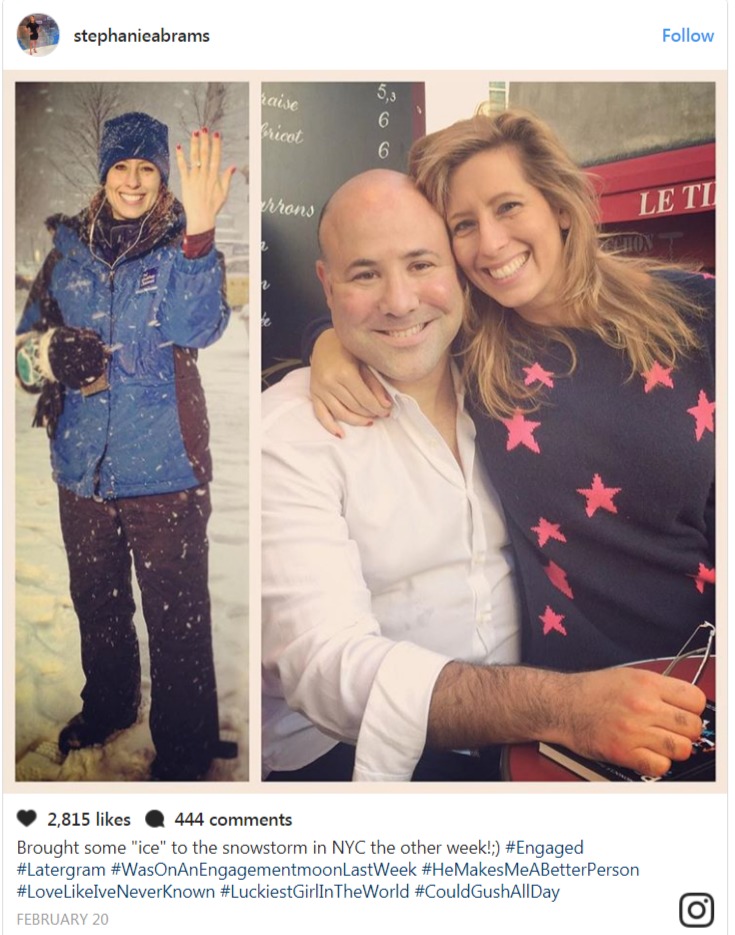 Along with her working lives, she is also used to sharing about her personal life with her followers. After her divorce with Mike Beets, she was not that open about her dating life. However, she opted to go official about her engagement via Instagram.