Skip to content
Home » News » Where is Tamron Hall now? Has she turned down a new job with the Weinstein Company?

Where is Tamron Hall now? Has she turned down a new job with the Weinstein Company? 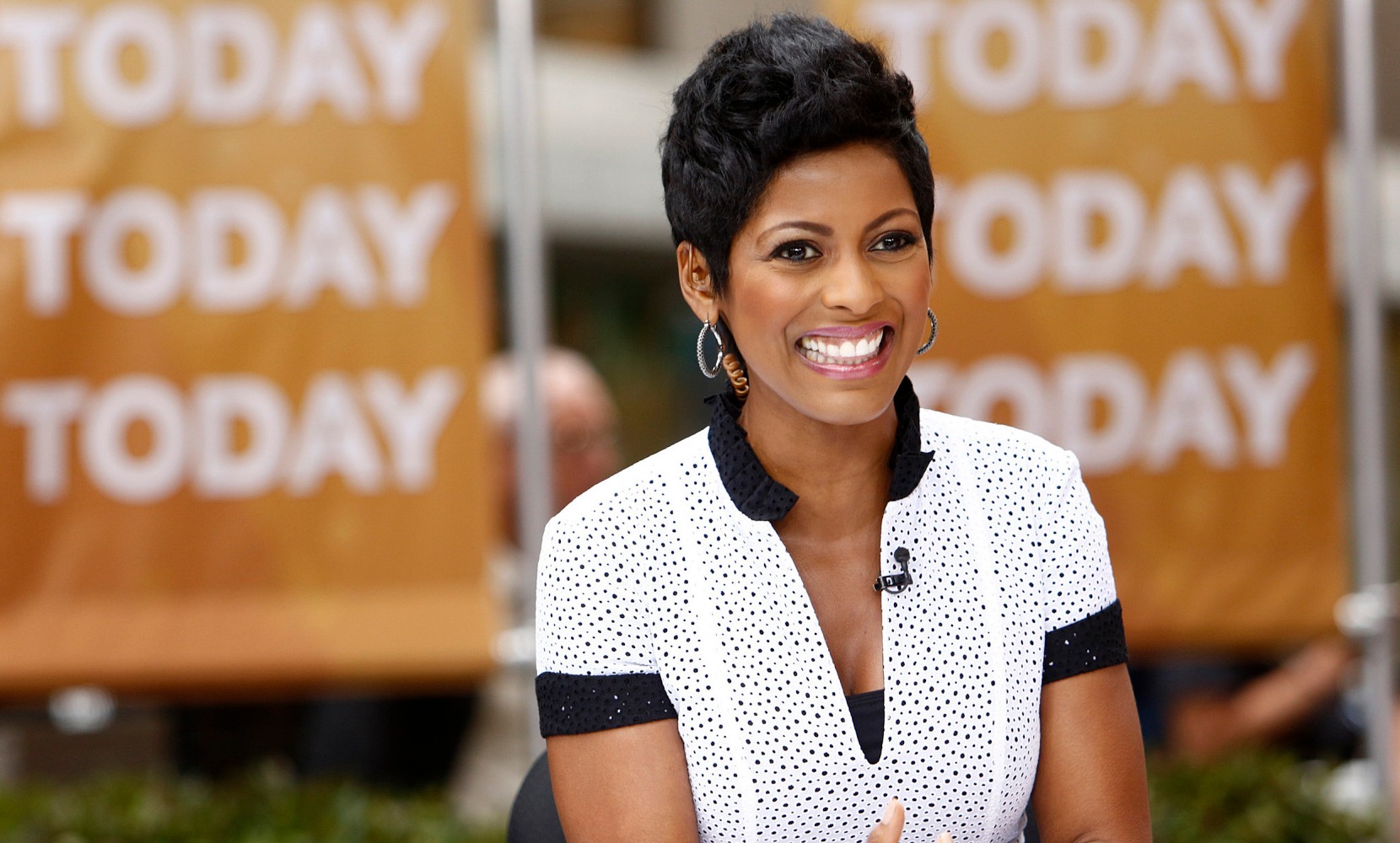 Where is Tamron Hall? She revealed in July that she was teaming up with Weinstein Television on a talk show but is she going through with it after the horrible sexual harassment allegations against Harvey Weinstein?

In February, Tamron Hall took a break from work. Megyn Kelly later replaced her on Today. In July 2017, it came to light that Hall might be taking a new job with Weinstein Television.

Hall later started hosting a daily daytime talk show in front of a live studio audience. Reportedly, she would’ve also been the executive producer of the untitled series, which would focus on current political affairs, cover stories and celebrity interviews.

“I’ve been working towards developing a talk show for a long time, but needed to make sure I did it the right way and with the right person to take the lead,” said Harvey Weinstein to People before the explosive report on him was published.

Here’s what Tamron thinks about Weinstein

After learning of the terrible claims against the company’s CEO, Hall is reluctant to go ahead with the show.

It’s a woman’s worst nightmare to be in a situation where you believe someone more powerful has control over your life.