Rick Dale with his wife Kelly Dale on Mandalay. 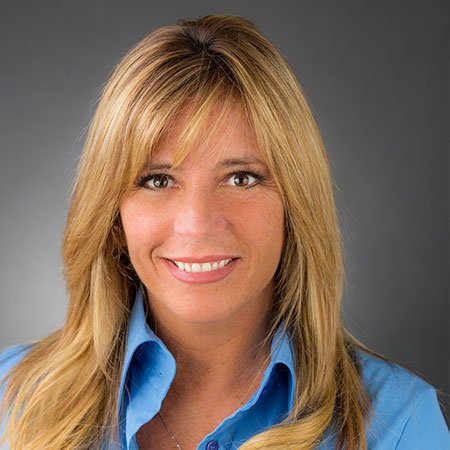 Rick Dale an American restorer was successful in his show with his wife Kelly Dale. Unfortunately, the show ended in it’s sixth season and the new concept of car and truck design with Bordie and his team was featured from seventh season. The reason behind the cancellation of show was not addressed as Rick didn’t claim anything. Maybe, he is moving to some more valuable aspect.