Skip to content
Home » News » Where is Pawn Stars’ Chumlee? Caught in a death hoax!

Pawn Stars fans have been wondering where Chumlee is. It also became a matter of concern because rumors have been circulating that he’s dead. Well, that’s just a hoax…Chumlee’s pretty much alive. Here’s where Chumlee has been.

Chumlee is well and alive. No, he didn’t die of a heart attack or a marijuana overdose, if that’s even possible. 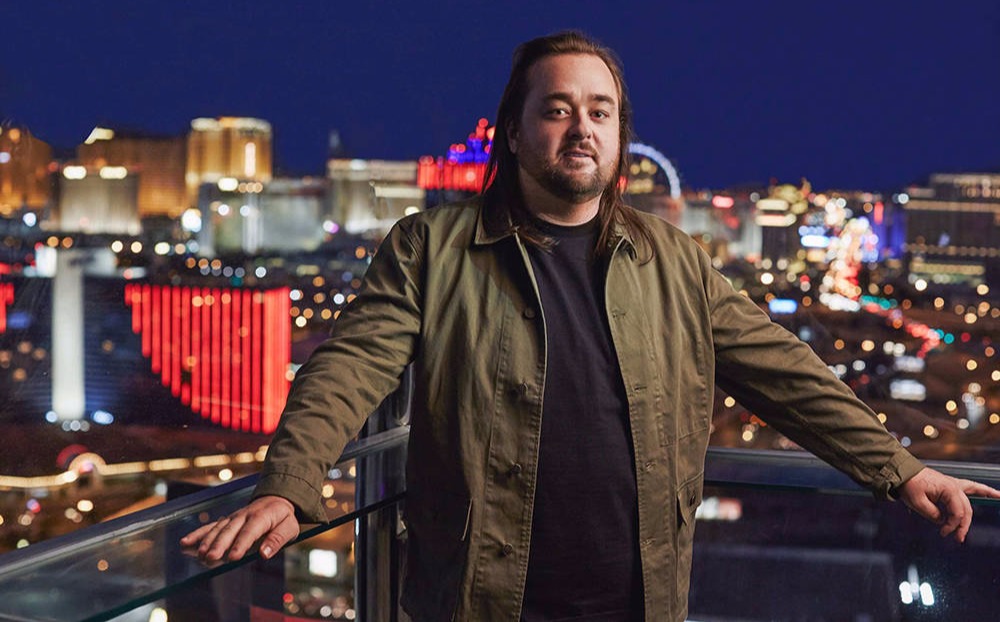 The death hoax started after gossip outlet Internet Chronicle reported that the reality star had overdosed on marijuana. “In what may come to be a medical landmark, ‘Chumlee’ Russell of Pawn Stars fame died from a marijuana overdose Monday night and was found by friend “Big Hoss” Harrison on Tuesday morning,” read the fake article.

It also mentioned that Austin “Chumlee” Russell was arrested for possession of marijuana in 2016, which is true, and credited his death to the improper use of vaporizers.

How did Forged in Fire’s Judge Doug Marcaida hurt his right arm?

To know if Chumlee is dead or alive, you need only see his Twitter account. He’s been tweeting recently! He has been sharing videos and photos of himself with his 239K followers @chumlee_.

Catch up with your favorite Pawn Stars celeb on the History Channel on Mondays on 10/9c.