Where is Joe Teti now? Why did Joe Teti leave Dual Survival? Find out what happened to Matt & Joe 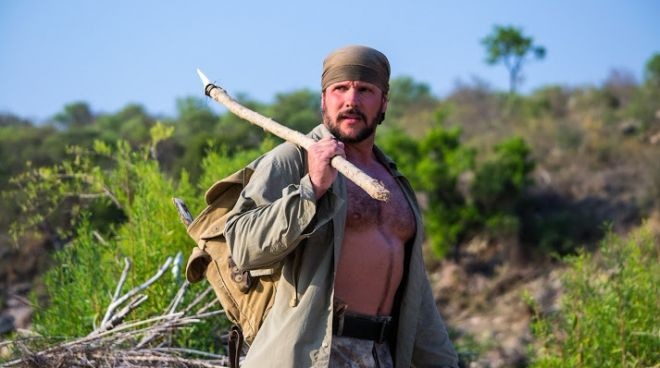 Wondering where is Joe Teti now? Why did Joe Teti leave Dual Survival? The veteran hasn’t been active in recent years. Read on to find out what happened to Matt and Joe on Dual Survival.

Joe Teti is best known for his appearance on Discovery’s Dual Survival. He joined the reality show in January 2013 and starred as one of the main cast members until October 2015. Fans were surprised to find that the seventh season of Dual Survival didn’t star Teti.

It is rumored that he was fired after an incident in May 2015, where he killed a stray dog on the set. Teti and his co-host Matt Graham, who was also let go, remained silent on the matter for quite some time. It wasn’t until January 2016 that Teti addressed his departure. 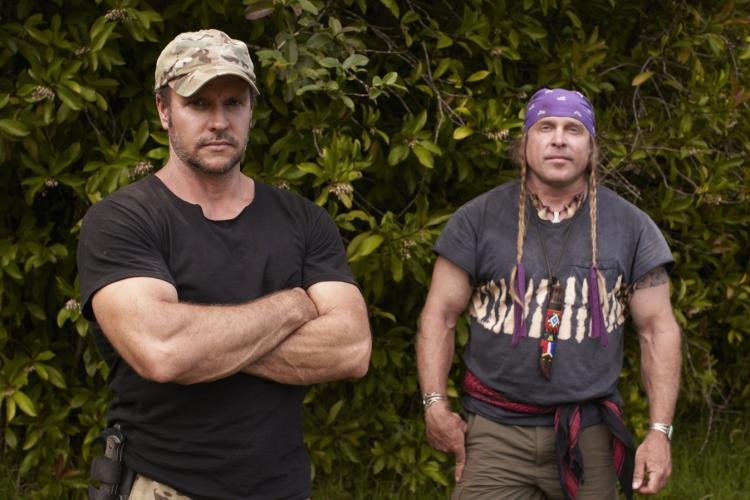 “Matt and I are no longer on the show. Its TV…people come and go. Here today gone tomorrow. I had a great run, great time, and have great memories,” said Teti. He also urged fans to support the then new hosts of the show, Grady Powell and Bill McConnell.

Where is Joe Teti now?

Teti had said that he would be moving on to “bigger things” after leaving Dual Survival. He didn’t specify if he would be continuing his career in television. “Moving on to bigger and better things. There are WAY WAY more important things going one right now than a TV show. Don’t you agree?” wrote Teti in 2016.

Teti has remained out of the media eye in recent years. His last tweet was on May 16, 2016. Fans are now eagerly waiting for Teti’s new venture.

Sheryl Crow Married? Did she give birth to a child? Learn about her age and more