Skip to content
Home » Entertainment » Where is Debbie Harry now? Blondie’s latest albums on its way?!

Where is Debbie Harry now? Blondie’s latest albums on its way?! 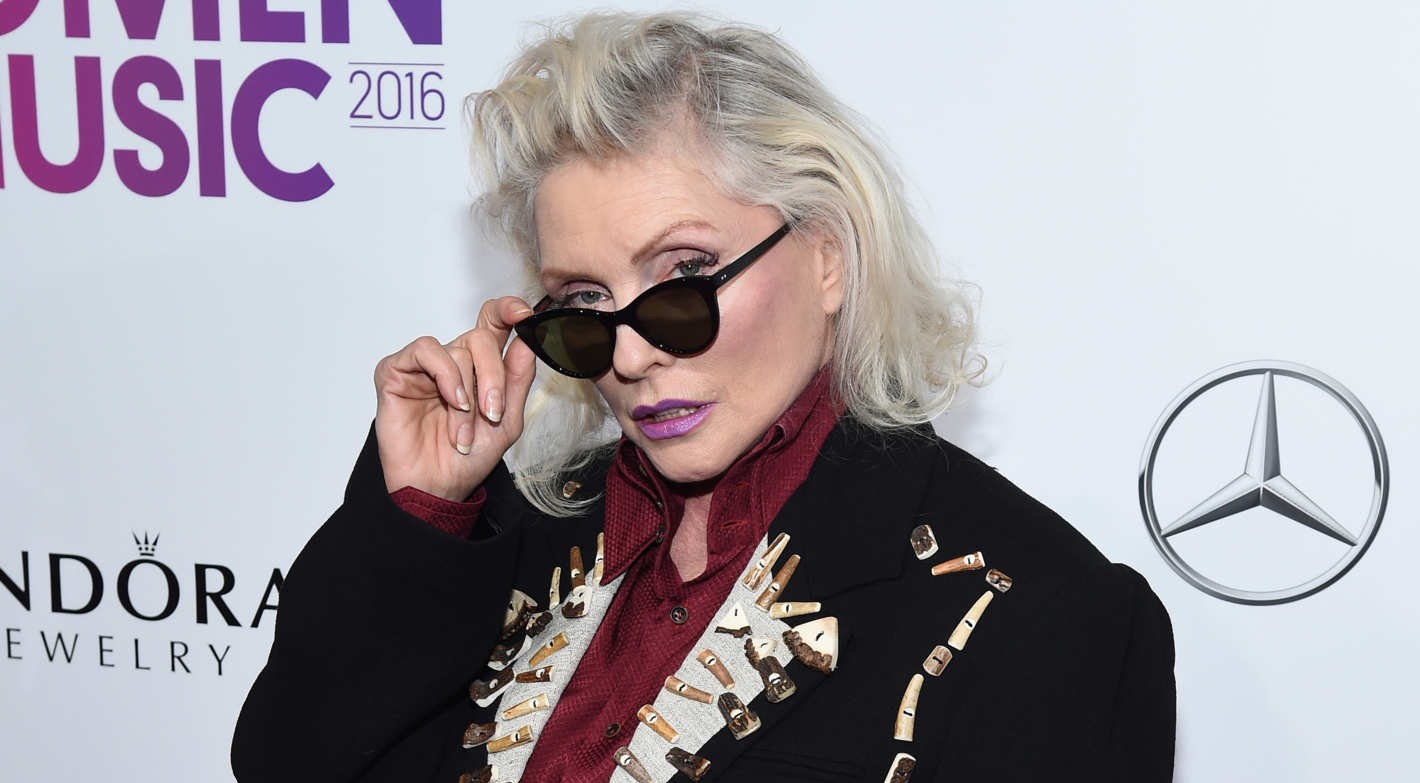 Deborah Ann Harry, popularly known as Debbie Harry, rocked the mid-70s and the early 80s as the frontwoman of the band, Blondie. The band specializes in incorporating elements from several subgenres of music. Maintaining the legacy of the punk rock, the band is still active in 2017. With the latest album Pollinator released on May 5, 2017, what is Debbie Harry doing now? Does the band have any upcoming albums for 2018? Find out with us.

Debbie Harry with her band Blondie in the 2017 Pollinator tour

Debbie Harry was busy touring with her band Blondie in the UK in November 2017. The band always performs to give high-octane and passionate performances and they did the same in their November 2017 tour, Pollinator. 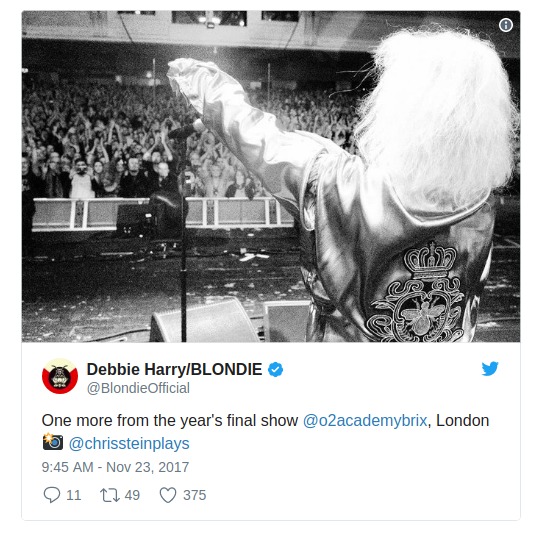 Blondie’s perfectly assembled punk pop, dance and rock music were thrashed to their loving audience in the UK. The tangible energy and a volume of near-constant sing-a-long tracks, along with the latest ones, were presented to the audience.

With some striking shows in the UK, Blondie wrapped up their tour for 2017. The band closed their Pollinator tour at the Brixton Academy and that was, undoubtedly, a show to remember for the city.

Besides working for Blondie, Debbie also has a solo career. However, she is more highlighted for her works with Blondie rather than for her solo career. Her last solo album was released in 2007. Rebbie has also tried her hands in acting and has appeared in over 60 film and TV shows. This has helped her to accumulate an impressive net worth of $20 million.

Debbie and her then-partner, Chris Stein, formed the band Blondie in the mid-70s. The band got its name after Debbie dyed her hair blonde. The band quickly caught the eyes of many with their global hits like Heart of Glass and Eat to the Beat.

Did Debbie Harry and Chris Stein ever get married? Click to know!

Continuing with the hits like Autoamerican, Call me, The Tide is High, Atomic and Rapture, Blondie started garnering worldwide popularity. The band split up in 1982 because of Chris Stein’s illness, along with other internal struggles and declining sales. The Hunter was the sixth and the last album Blondie released before the split. 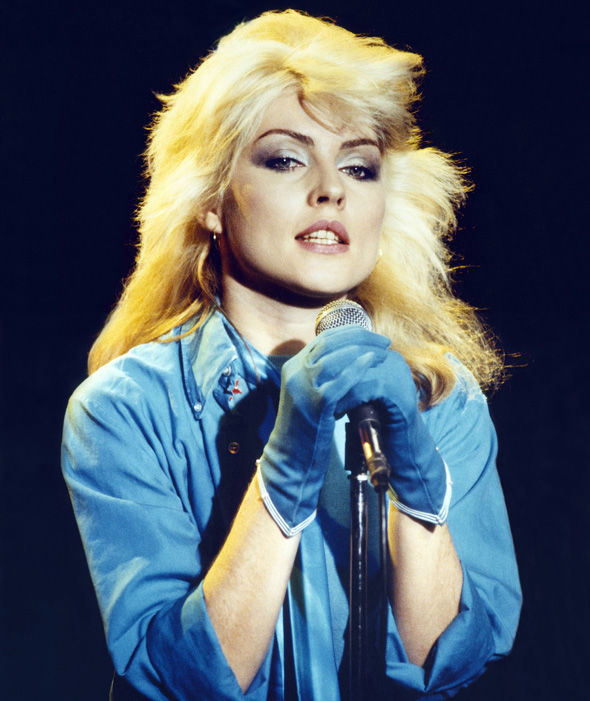 Debbie continued her solo career in the 80s and 90s and later in 1997, Blondie teamed up once again after a decade and a half hiatus. After that, the band continued to give chartbuster hit singles and albums. Their more recent album is Pollinator released in May this year.

Following the hiatus, Blondie has been doing good in the industry. This has their fans wondering if the band is working on any upcoming albums? Well! That is something which the Blondie fans are eagerly waiting for. For sure, the band has a lot to give to the music industry and to their fans. Most probably the band will come up with their new album shortly.