Skip to content
Home » Celebrity » What Happened to Chris Wragge? Where has Chris Wragge been? 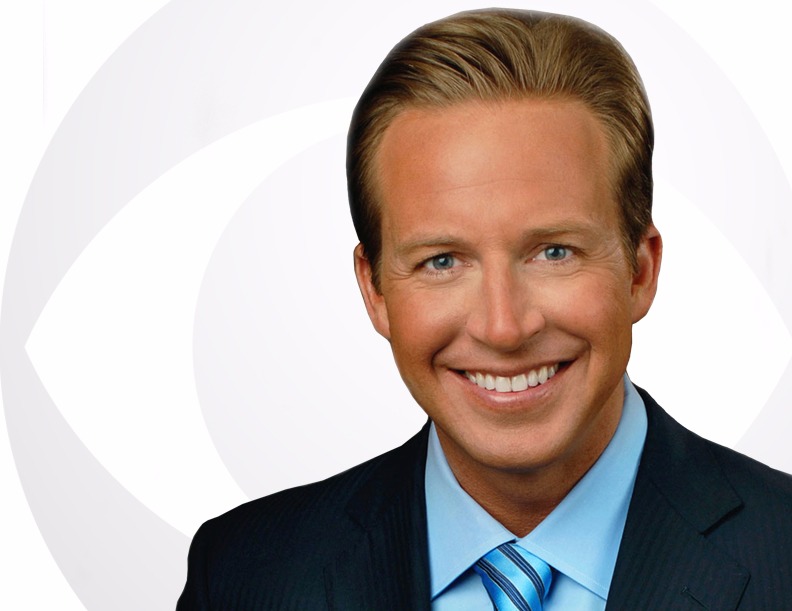 Wondering what happened to Chris Wragge? Fans are worried if he has resigned or has been fired from the station since he has been missing from the television lately. Read on to find out where Chris Wragge is now.

What happend to Chris Wragge?

Chris Wragge is a New York City-based news anchor who is currently working for CBS2 as a morning and noon news broadcaster alongside Mary Calvi. He has worked for WCBS and CBS before joining the station.

Chris’ fans are wondering where he is and what he is up to after not seeing him on CBS2 recently. His family had gone on a trip to Italy. On 4 December, 2017, Wragge posted a picture of his son on his Facebook profile mentioning that his wife and son are back from their trip. 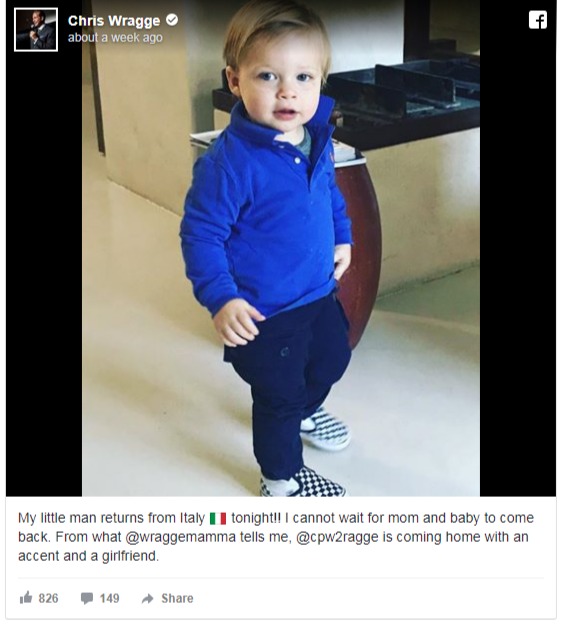 Chris Wragge and his wife had their son Christian Price Wragge II on August 26, 2016. According to the picture posted by Christian on his Instagram , his son was born in Lenox Hill hospital at 9:57 PM and he weighed 7lbs 15 oz at the time of birth.

Where is Chris Wragge now?

Chris Wragge is on a vacation with his wife in Los Angeles, California. He has posted pictures of his trip on his Instagram account with his wife, Sarah Siciliano. 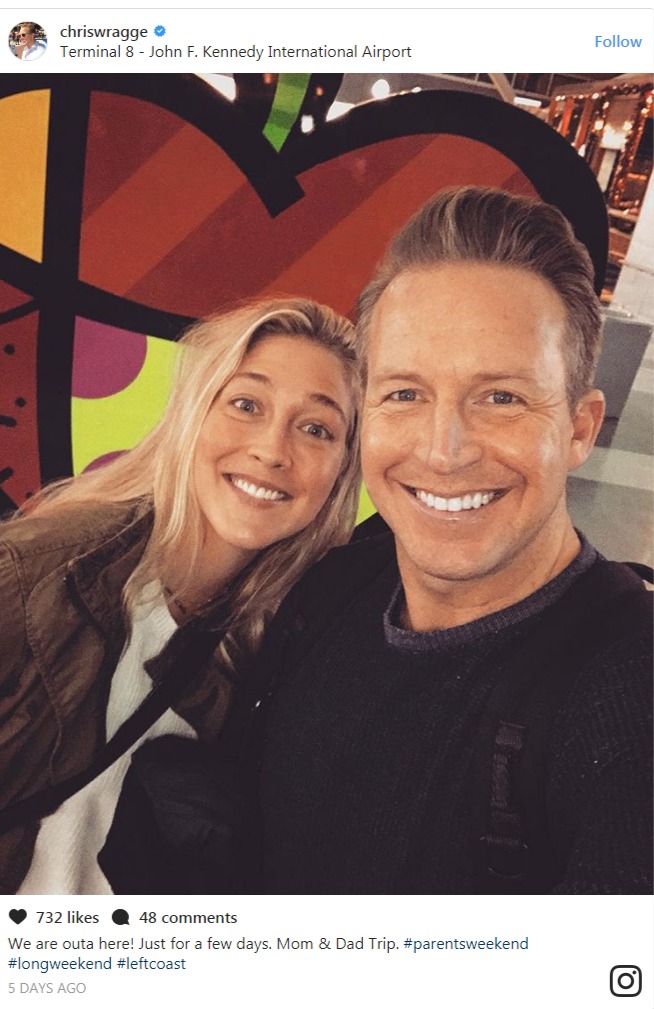 Chris has neither resigned nor has been fired from his job at CBS. He’ll surely be presenting us news and will be back to his work anytime soon.

On November 25, 2017, he posted a picture on his Instagram of his small family of three with Santa Claus wishing fans a Merry Christmas from his family’s side. 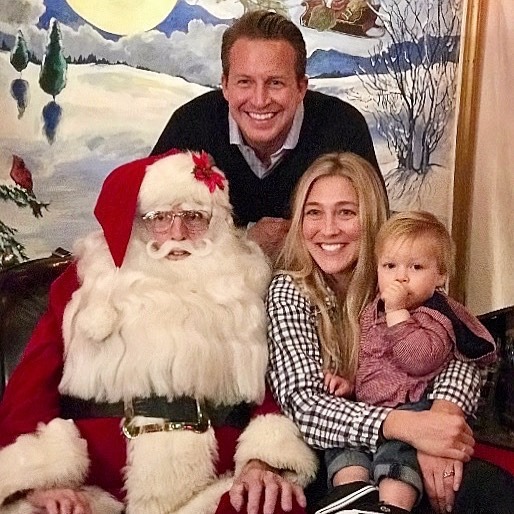