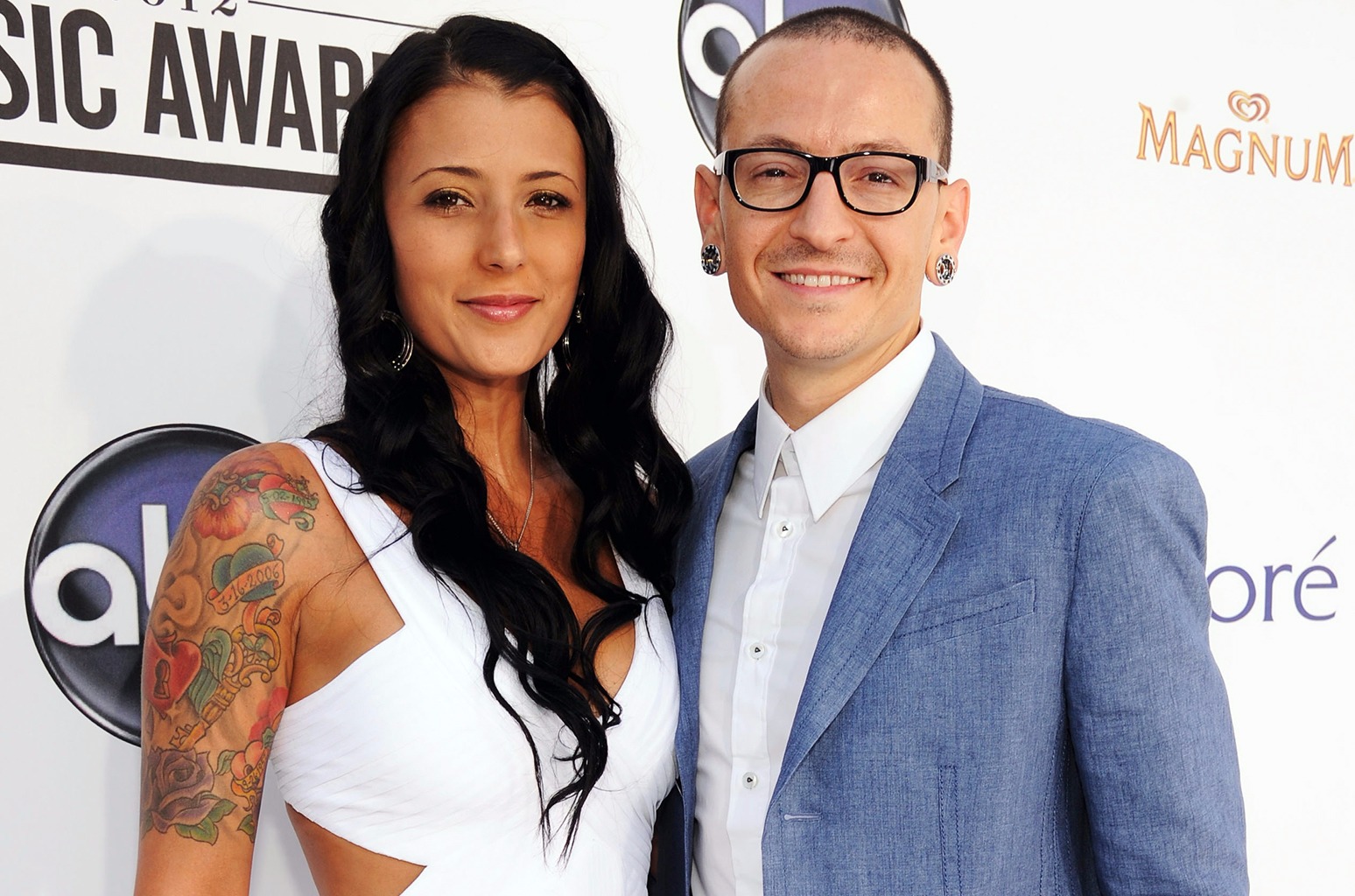 Talinda Bennington, late Chester Bennington’s wife, lost her her husband to suicide on July 20, 2017. In honor of her husband, Talinda has launched a mental health initiative called 320 to “address the needs of those who are suffering with mental health concerns and addiction.” She is also busy raising the six children she shares with Bennington. 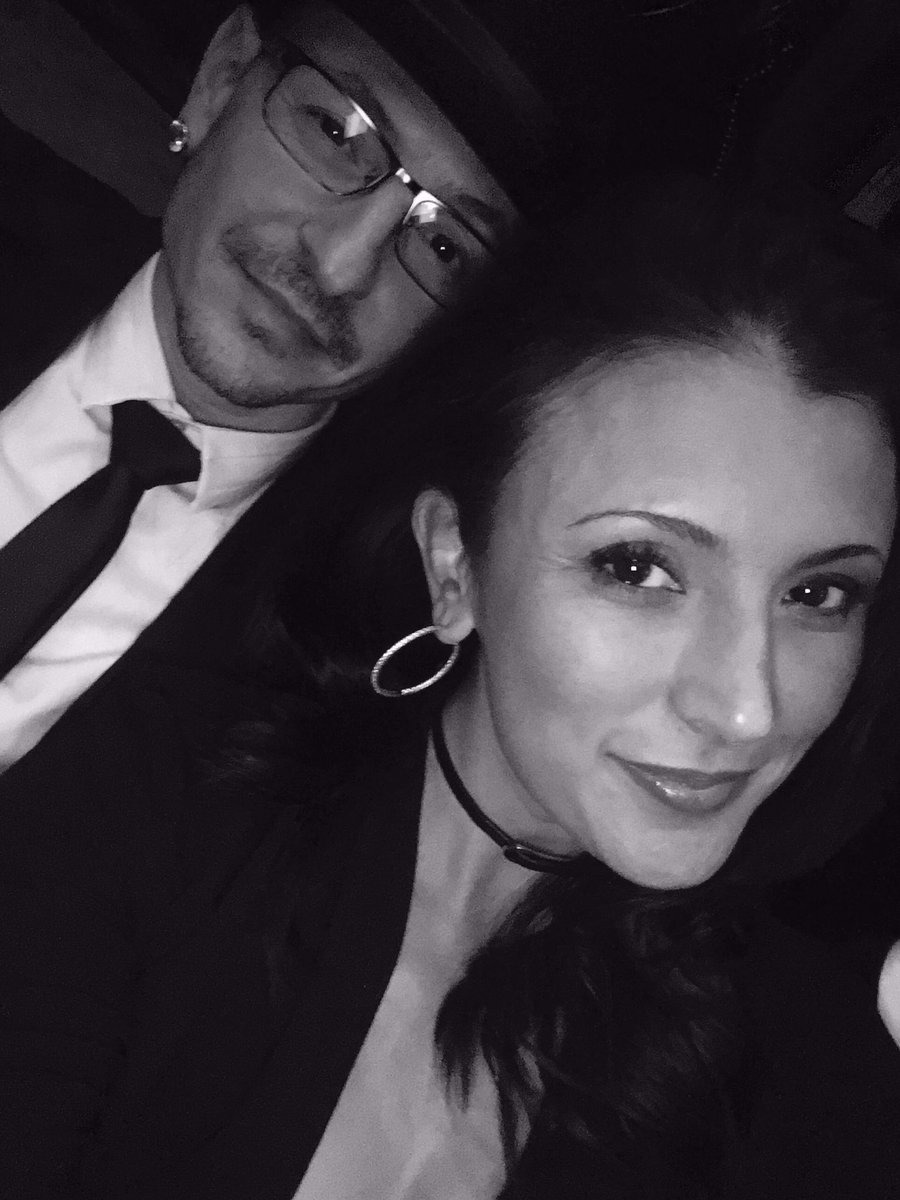 Talinda announced the 320 campaign at the Linkin Park and Friends Celebrate Life in Honor of Chester Bennington concert in October. It has been named after Chester’s birthday, March 20.

She has partnered with non-profits Give an Hour and Change Direction to end the stigma against mental health problems.

In the official Change Direction website, Talinda writes, “After my husband lost his battle with depression and addiction, I knew I had to make a change to the mental health landscape…We need to streamline access to the help that IS available.” 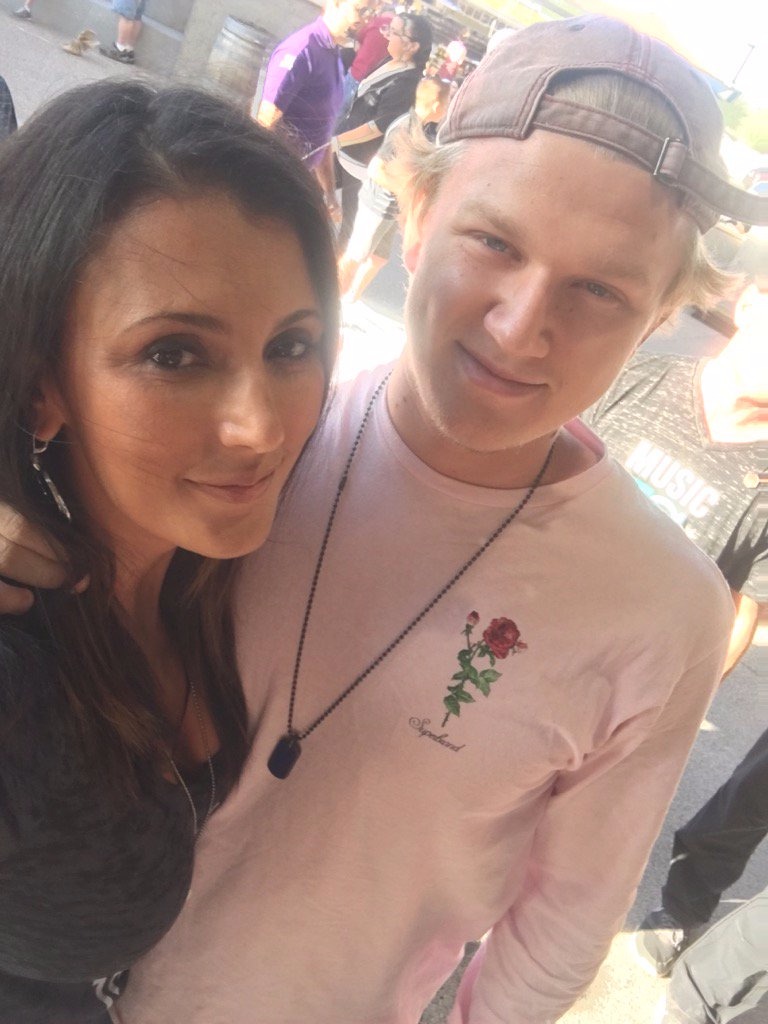 We need to change the culture of mental health so that those in need – and their family members – are able to speak openly about their struggles so that they can seek the care they deserve.

Talinda has also been active on Twitter to spread awareness about her campaign and mental health in general.