What is Iron Resurrection cast Amanda Martin doing in 2018? 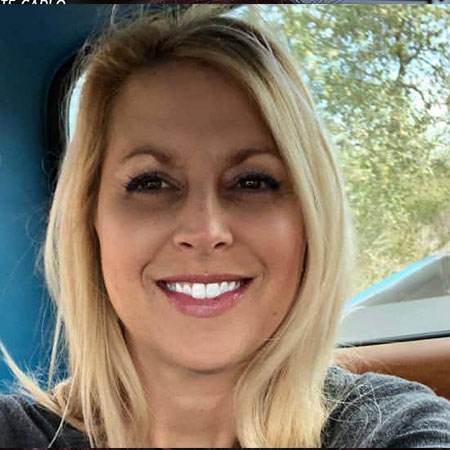 Amanda Martin is a gearhead best known for appearing in Velocity’s ‘Iron Resurrection.’

She appears alongside her husband, Joe Martin, brother-in-law, JAson MArtin, and Jayson ‘Shag” Arrington in the show.

Martin Bros Customs is an Austin, Texas-based shop featured in the show. Her Husband, Joe Martin, owns it.

The show has since aired two seasons, and they are currently filming for the season 3, which is set to air in 2018.

Each episode of the show features Amanda and Shag scouring the Texas countryside for mechanical gems including busted bikes and rusted roadsters.

Then, Joe and his team put their metal magic to turn the unpolished gems into masterpieces.

Finally, Shag negotiates with a customer to get the highest price for their creation.

Amanda, Joe and Shag have been collaboratively overseeing every phase of restoration from design fabrication and mechanics to the final paint job.

Her husband, Joe Martin is a biker build-off.

She is a dog lover and is seen posting pictures of dogs on Instagram quite often.

Recently on Instagram, she announced that they are in need of some mechanics and bodymen residing in Austin area.