Skip to content
Home » Entertainment » What Happened to Olympics’ Triple Gold Medalist Wilma Rudolph? Cause of Her Death!

What Happened to Olympics’ Triple Gold Medalist Wilma Rudolph? Cause of Her Death! 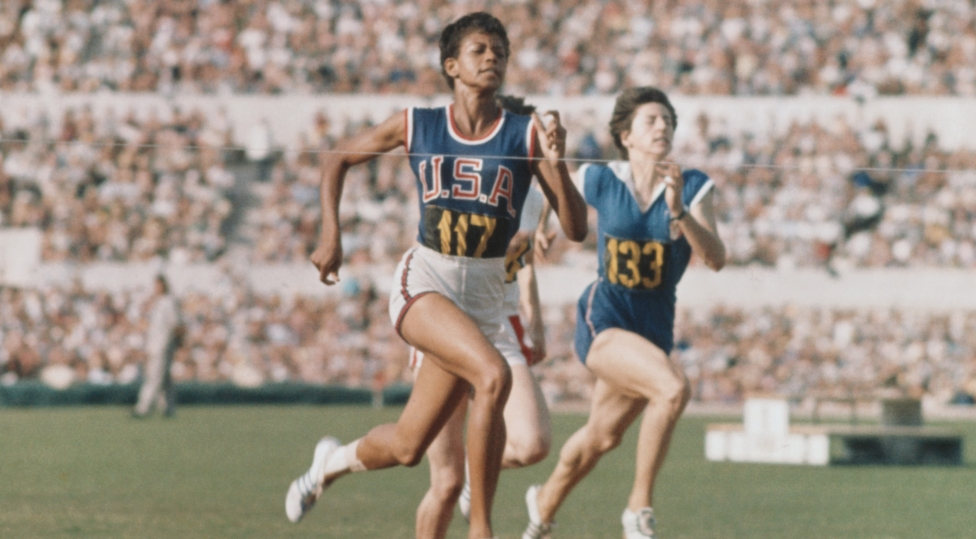 Wilma Rudolph, also known as the fastest woman in history, became the first American woman ever to win three Olympic gold medals in a single competition in 1960. The woman who inspired a generation of succeeding athletes passed away at the age of 54.

How did Wilma Rudolph die?

Wilma Rudolph was born on June 23, 1940, in St. Bethlehem, Tennessee as a sickly child. As prematurely born child, she suffered from scarlet fever, double pneumonia, and polio in her early age and as a result, she had to walk with the aid of supportive shoes and leg brace. However, her physical disability did not stop her from becoming the part of the American history. 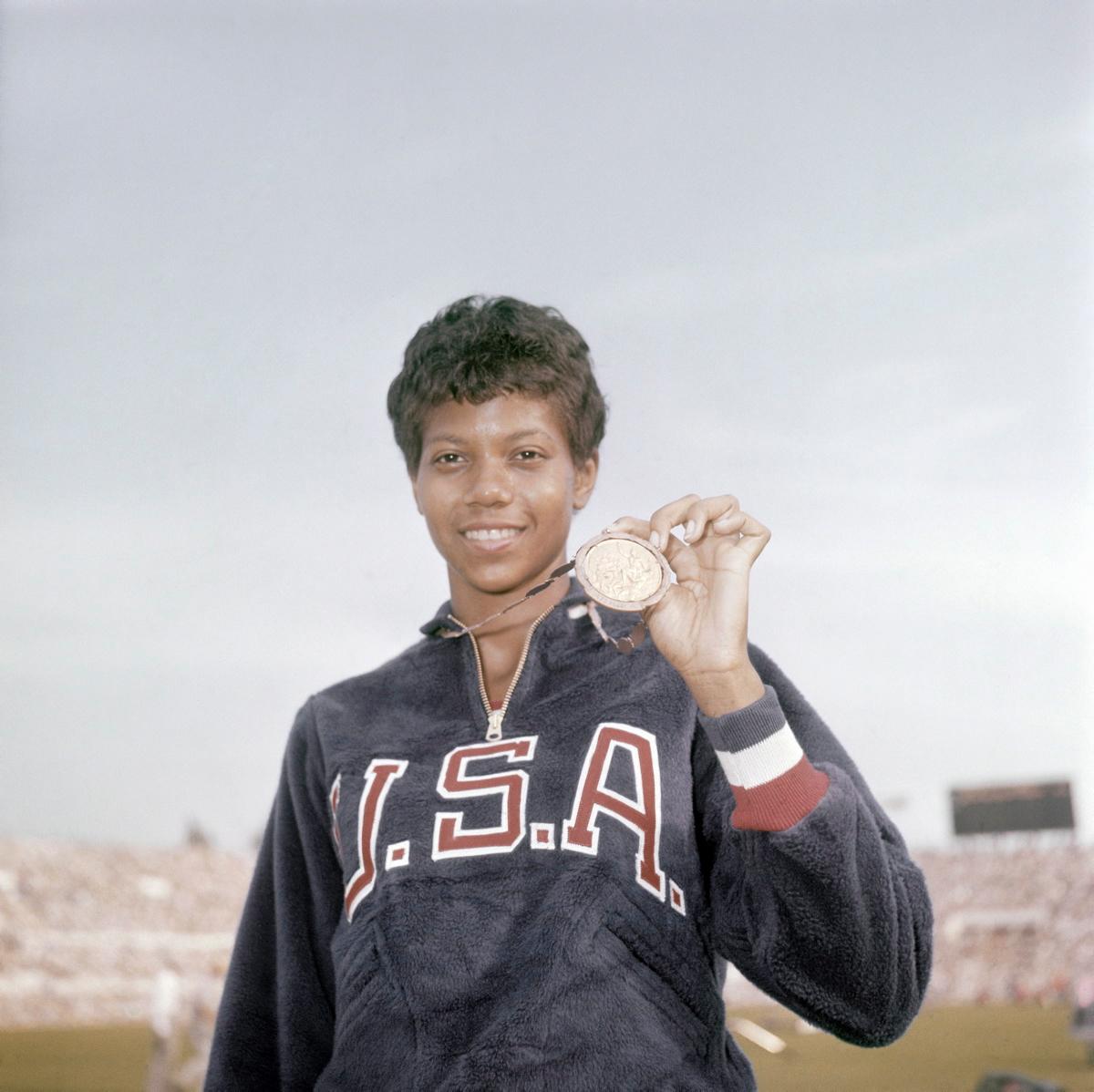 At a young age, Tennessee State University’s track coach, Ed Temple, recruited Rudolph for her incredible speed. With hard work and intense training, she eventually made it to the Summer Olympics in 1956. She triumphed with a bronze medal in the 400-meter relay at the age of 16.

In the 1960 Summer Olympics, Rudolph made history after outrunning all other contestants in the 100-meter, 200-meter and 400-meter relay at Rome. She became the first American track and field athlete to bag three Olympic gold in the same competition. Her incredible achievement in 1960 Olympics earned her the household name as the fastest woman in history. Rudolph was inducted into the US Olympic Hall of Fame in the 1980s and also established Wilma Rudolph Foundation to dilettante athletes. 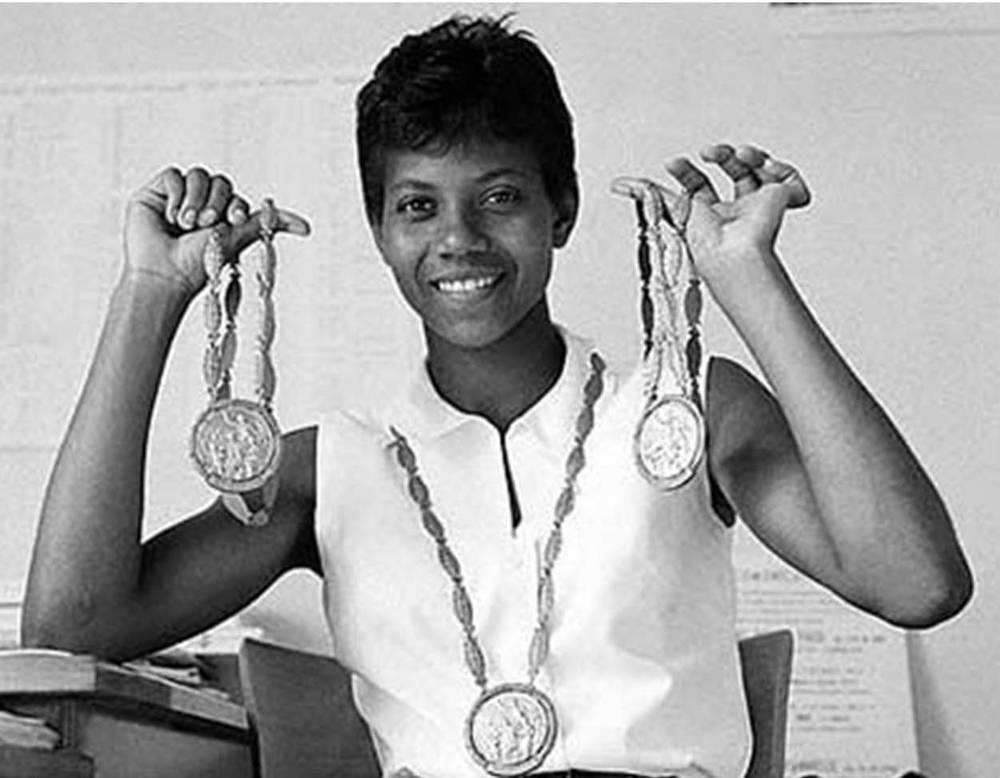 On November 12, 1994, Rudolph was found dead at her home in Brentwood, Tennessee at the age of 54. Her death was of great loss to the American sports history. She had been battling a malignant brain tumor months before her death. Later, the reports revealed that the American trailblazer had passed away after losing the battle with brain cancer. 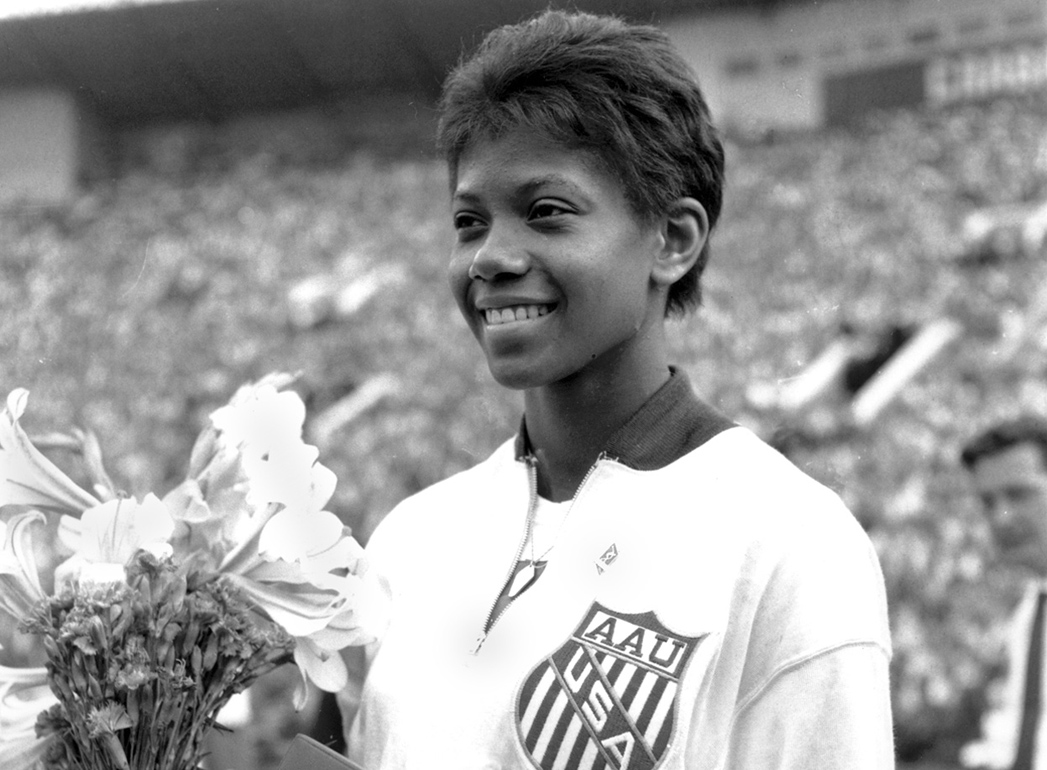 Following Rudolph’s death, the executive director of USA Track and Field, Ollan Cassell stated, “She’s a legend in track and field, like Jesse Owens.” He further added, “After Jesse died, she became the icon, a symbol of what the Olympics mean to this country and this sport. This is really a sad day.”

Over two decades after her death, her legacy and accomplishments vividly live in the memory of her fans and well-wishers. The triple gold medalist has been able to inspire generations of athletes and future champions to follow their dream.