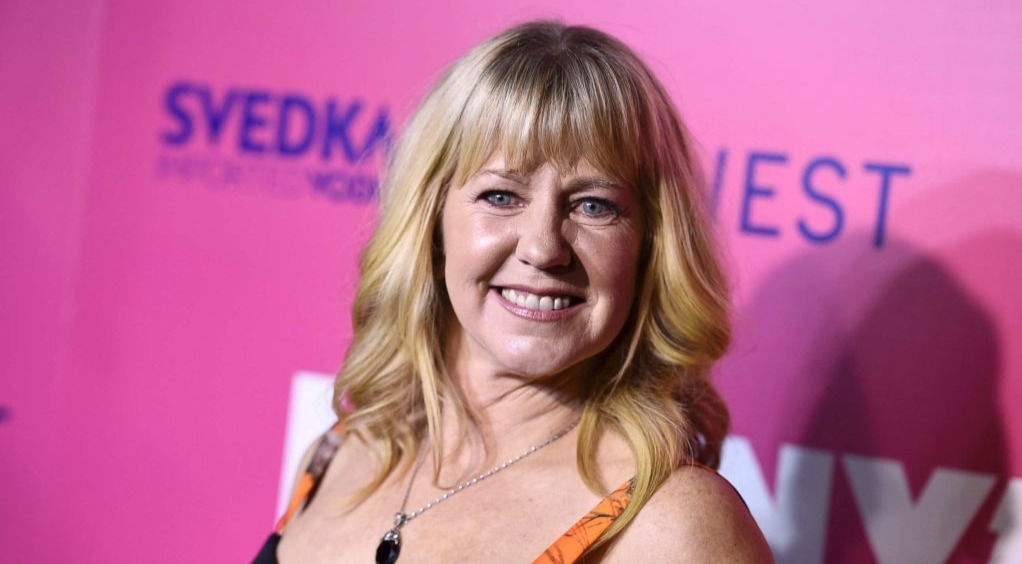 Tonya Harding, an American skater, is back in the spotlight after the release of her biographical movie, I, Tonya. She was on a long hiatus after her controversy with Nancy Kerrigan in 1994. But what exactly had happened to Tonya Harding after the controversial event?  Did her recent interview with Piers Morgan unfold the true story of the scandal? Keep reading to get the latest news on Tony Harding.

What happened to Tonya Harding?

Tonya Harding made her way to the headlines after winning the 1991 U.S. Figure Skating Championship. For many, the lights in her career faded after she was expelled from skating due to her alleged involvement with the assault on Nancy Kerrigan. But the fact is Tonya has surprisingly achieved quite a bit with her career ever since.

After the controversy, Tonya made her appearance on Lucha Libre AAA Worldwide, a promotional wrestling, as the manager of Los Gringo Locos. After that, she started her career in boxing in 2002. In relatively short career, she made records of three wins and three losses.

She met Jeff Prince, her current husband, in 2010. The couple shares a son named Gordon. 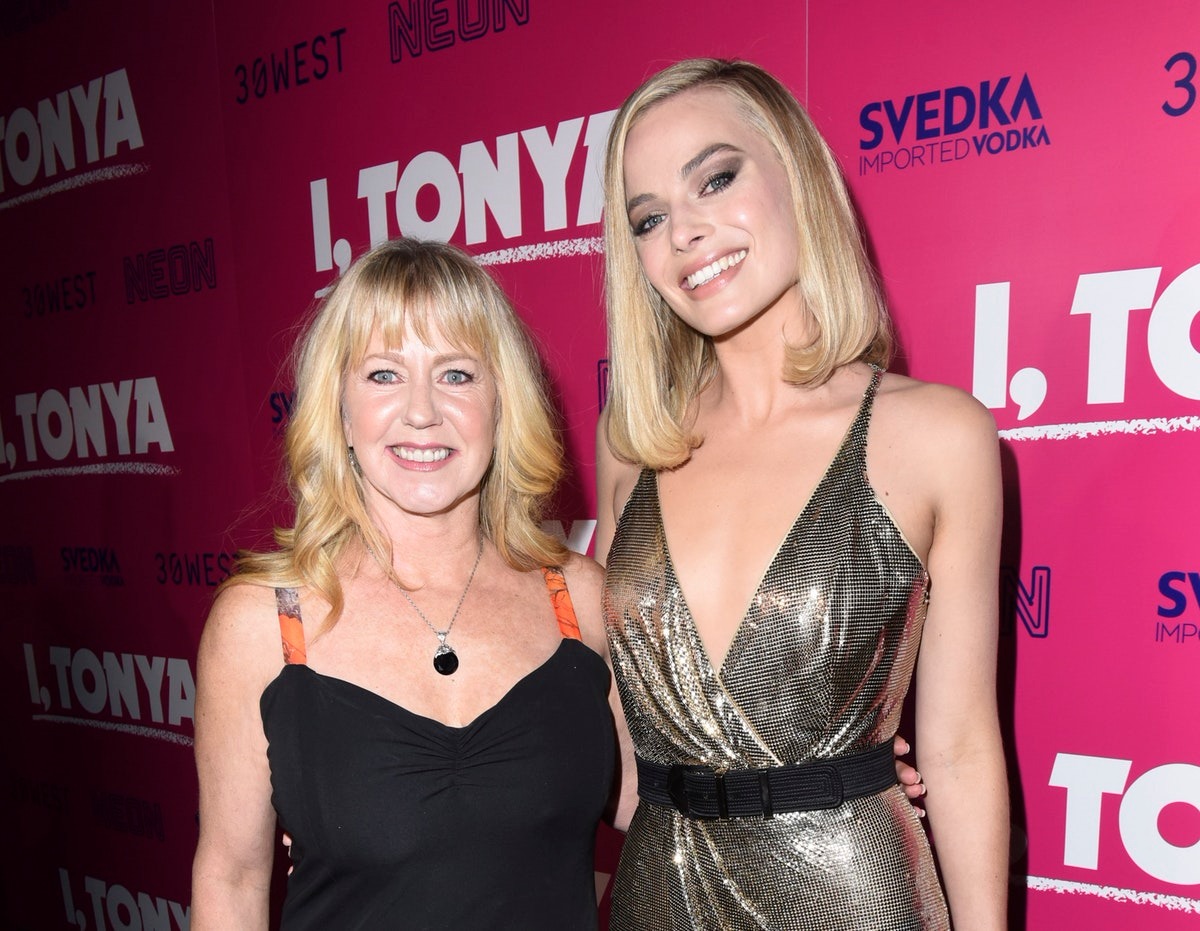 More recently, the spotlight has once again turned back to Tonya Harding once again. After the release of the biographical black comedy, I, Tonya, the former figure skater has been the darling of the media.

The film, based on the life of Tonya, has also featured the conspiracy of the 1994 attack on Tonya’s fierce rival and Olympic team-mate Nancy Kerrigan. Margot Robbie portrayed the role as Tonya Harding. The movie premiered on September 8, 2017, on Toronto International Film Festival, and was released theatrically on December 8, 2017, in the United States.

The movie received a noteworthy appraisal from the critics and was also nominated for the Golden Globe Awards 2018 in the category of Best Motion Picture – Musical or Comedy. Soon after her success with the movie, her upcoming project, Truth and Lies: Tonya Harding Story, is much talked-about among her fans and the critics.

Following her recent success, Tonya Harding has also become an in-demand celebrity for the interviews. After being celebrated for her film, Tanya was recently invited to the Good Morning Britain for an interview. The host of the show, Piers Morgan who is well known for boiling controversies in his show and his most recent one with Tanya was not far from it.

In the middle of the awaited interview, Piers brought up the conspiracy of 1994. He then went on to claim that Nancy Kerrigan was the actual victim of the incident. Things were slowly heating up then. 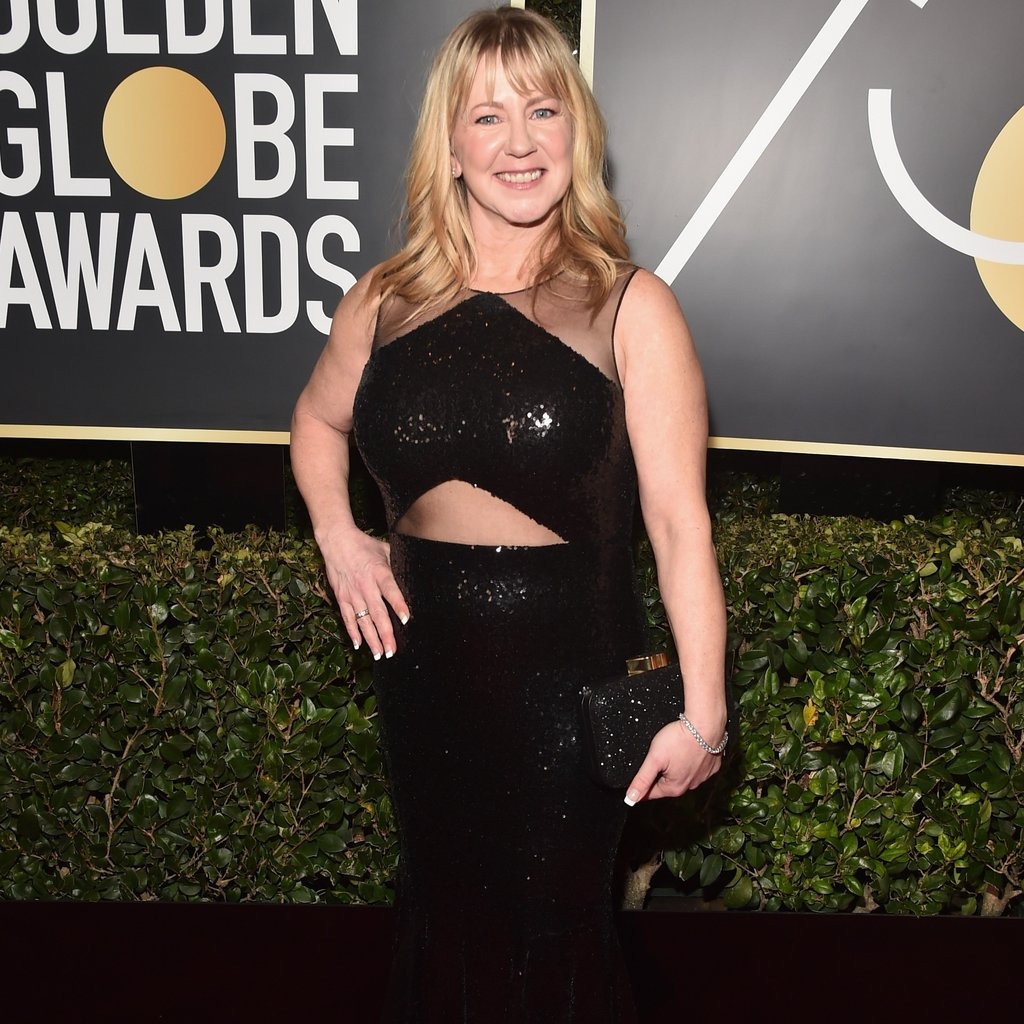 It was only after Piers’ accusation on Tonya of having prior information regarding the attack, things completely turned upside down. Further, Tonya threatened to cut the interview short saying “Goodnight.”

Lately, as reported, Tonya will now be busy promoting her movie I, Tonya as Oscar rumor thrive.

However, in her most recent project, Truth and Lies: Tonya Harding Story, which aired Thursday night on ABC, Tonya unfolded a never-heard-before story. She admitted having overheard that her ex-husband, Jeff Gillooly, along with Shawn Eckardt had been plotting to take down Nancy Kerrigan soon after she was crown the U.S. Figure Skating Champion.

Tonya in Dancing with The Stars: Athletes

Tonya Harding shed her underdog image after making the cut for the Dancing With the Stars: Athletes finale. She along with her pro partner Sasha Farber, performed on The Time of My Life by David Cook on which the dancing partners showed off their skills. The performance helped them to score 26 out of 30.

Moving on, they came up on stage with a Freestyle routine, on The Pussycat Dolls’ I Will Survive. They scored their first perfect point of the season with imposing comments from judges. 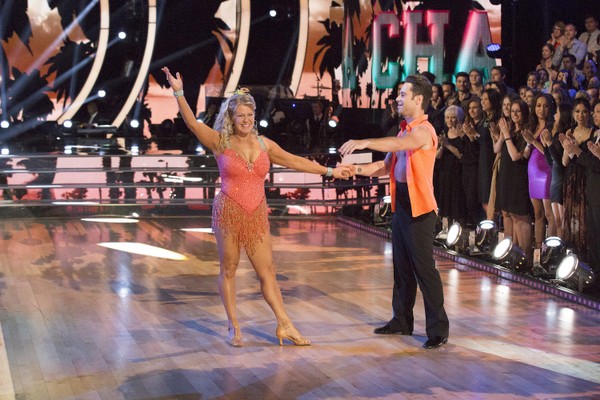 Standing along with the finalists, Adam Rippon & pro partner, Jenna Johnson, and Josh Norman &  dancing partner, Sharna Burgess, Tonya shared she already felt like a winner that she could make her way to the finale. She stated, “It’s because of America. Standing up, standing for us, standing for me. It’s truly an amazing journey and I just thank everybody who is voting for us.”

After the Monday night finale, fellow figure skater Adam Rippon took home the title of Dancing With the Stars: Athletes, Tonya graciously accepted the defeat. After the finale, Tonya shared, “They brought it home every week,” She added, “Adam is wonderful and his partner, I mean, they deserved it.”

So cute! Sasha Farber proposed Emma Slater on “Dancing With the Stars” stage

Everything to know about DWTS 2014 winner Alfonso Ribeiro