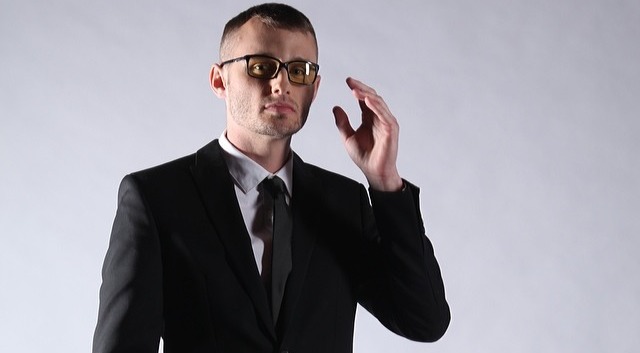 What happened to SSundee? People Praying for him and his hiatus from the internet are now explained with reasons! more on his divorce, wife & married life.

What happened to SSundee?

It’s the second time that YouTuber SSundee is taking break from his well to do career and it’s the second time he’s been showered with #PrayForSSundee. What happened to SSundee? The reasons come out to be similar for both of his hiatus.

Let’s give you a flashback of his first break in 2013. SSundee was off of his YouTube channel for months during the early 2013, his comeback onto the channel after months had left his subscribers with a sigh of relief. He had took the hibernation then to deal with his divorce with his then wife Madelyn Stapleton. 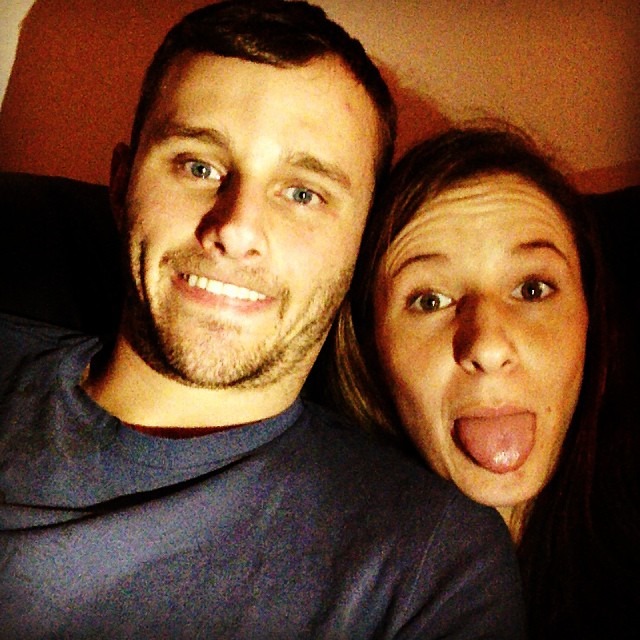 Madelyn, popularly known as Maddie, had appeared in some of his video following his career’s success. But the relationship couldn’t last. SSundee got married for the second time with another girl named Maddie in 2014. His second marriage is also on the verge of breaking. So this intermission from his work is for his try on saving the relationship.

So basically the thunder on SSundee’s marriage is to be blamed to his slip on balance between his work and wife. He admits he had been too busy with his videos devoting almost all of his time editing and uploading them, that he ended up neglecting the family time.

SSundee has uploaded a video apologizing to his fans and reasoning his pause from the social media. His tearful eyes and desperateness to save his marriage has left him with supports and well wishes from his followers. Well, if it weren’t SSundee, the breaks would definitely result in fluctuation in subscribers but the love for the You Tuber reflects through his ever growing channel.