Skip to content
Home » News » What Happened to Shay Carl? Will he be able to restore his image after cheating scandal?

What Happened to Shay Carl? Will he be able to restore his image after cheating scandal? 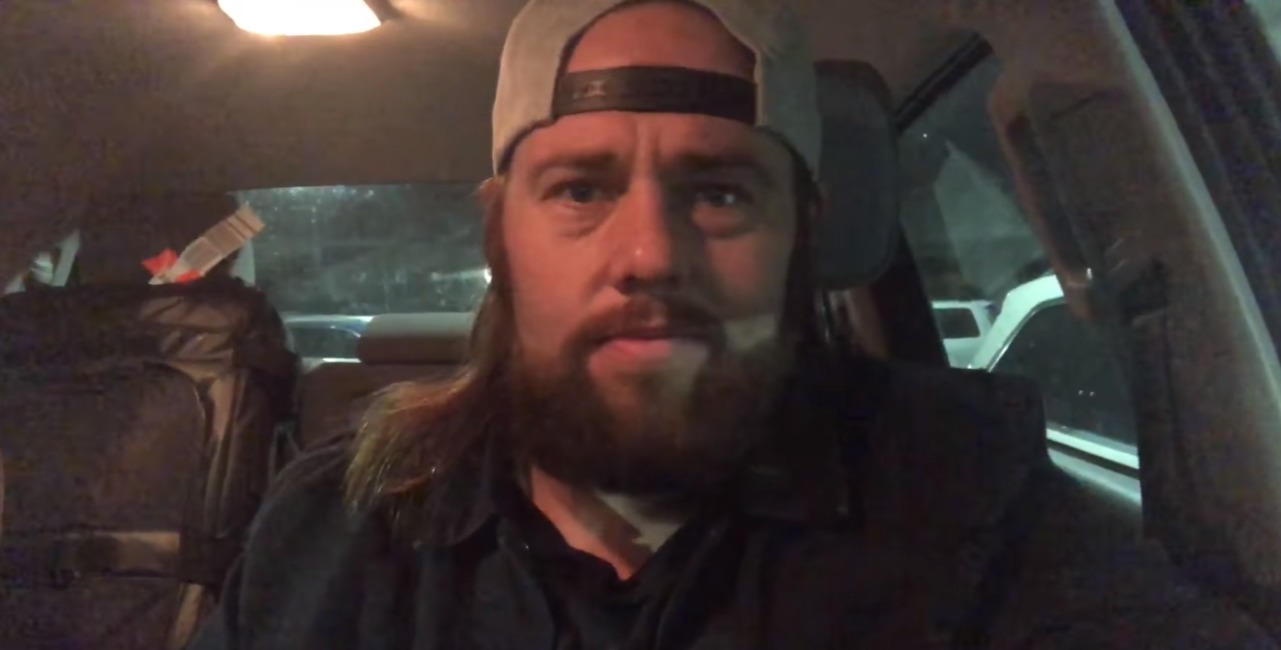 Shay Carl recently posted an apology video on YouTube. He looked devastated because of all the drama that has taken over his life. What happened to Shay Carl has fans wondering if he will ever return to the fun family man that he was. He left social media back in February 2017 to go rehab for his alcohol addiction but we know it was also because of his cheating scandal. Read on for the details on what happened to Shay Carl.

Shay’s dedication to his family is the cornerstone of his YouTube channel fame. So we can imagine fans’ surprise and disappointment when they found out that he had been cheating on his wife Collette Butler for months.

His family, wife and five children, is the most important thing in his life, so it was unbelievable that he would do something to jeopardize that. 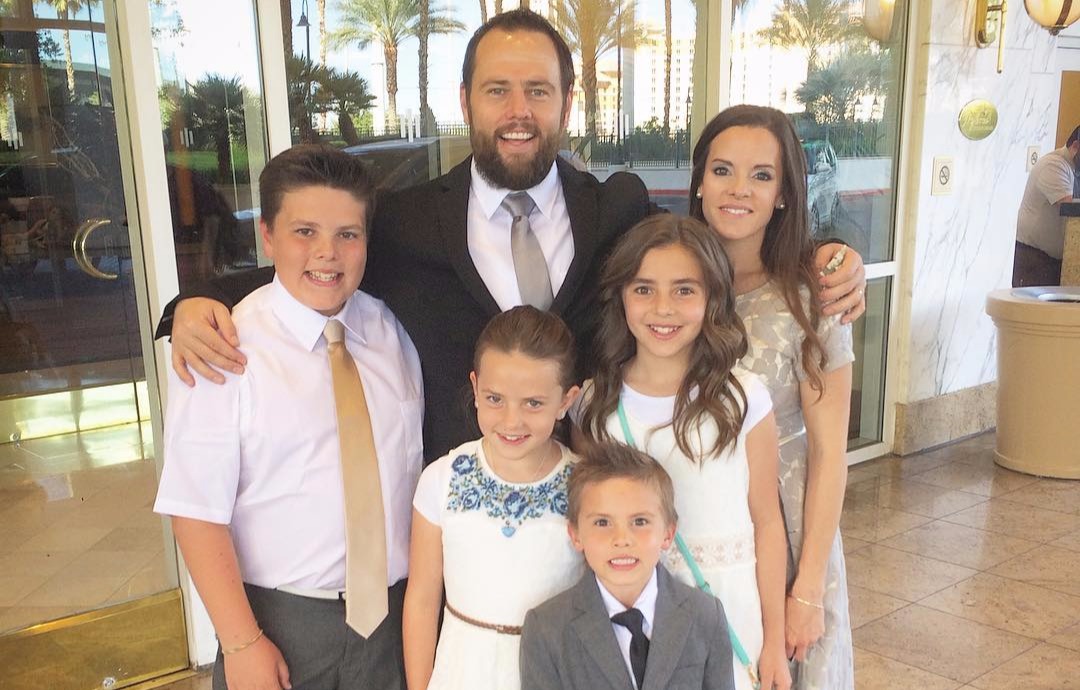 However, the rumors were confirmed when cam model Aria Nina revealed their affair on Twitter and also confessed on DramaAlert on February 12. She claimed that although she had never him in person, they had been having a virtual affair for months.

The scandal drove Shay to quit YouTube and delete his Twitter. He left a note on Twitter saying he was taking a break because of his alcohol addiction but fans were aware of what was the real reason.

Where is Shay Carl now?

Shay Carl and his wife are still together. They have made a view appearances on other YouTubers’ videos but haven’t been posting on their channel.

Butler posted a video titled “Letting a Dream Die” where she’s tried to give fans more details on where they are at now. On November 16, Shay posted an emotional video on YouTube, where he apologized to his fans, wife and children for all the shame and disappointment that he caused. 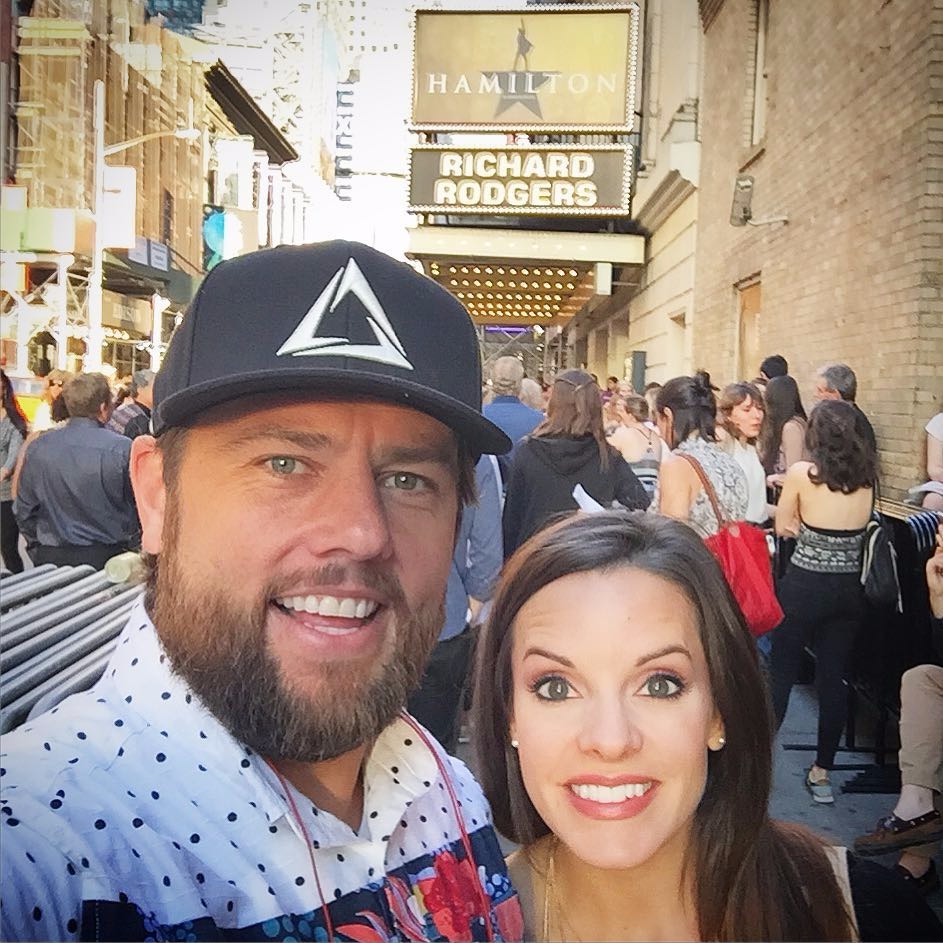 In the video titled “I’m sorry,” Shay Carl looked visibly haunted by the choices he made and desperate for redemption.

Will Shay Carl be able to restore his image in the YouTube community? Only time will tell.

Been sober for 4 months and 3 days now. It gets easier every day. My kids say my eyes look “clear” again. Deciding to forgive myself tonight