Skip to content
Home » News » What is Scotty McCreery up to in 2017? He got engaged recently!

What is Scotty McCreery up to in 2017? He got engaged recently! 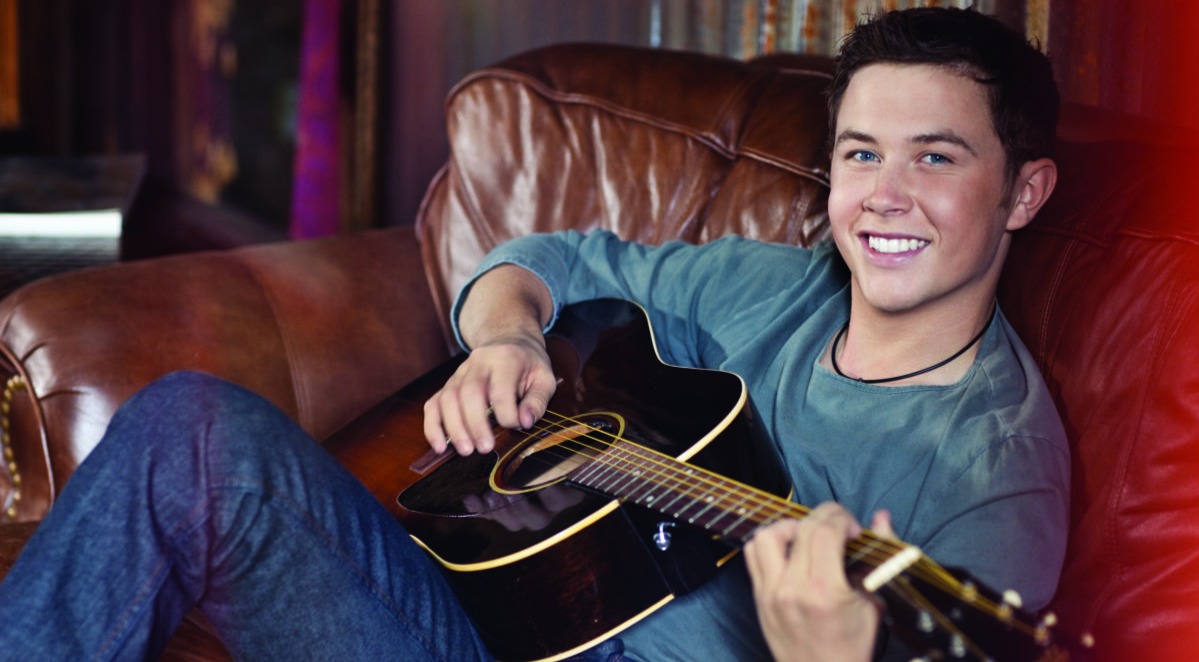 What happened to Scotty McCreery? He was seen flaunting his fiancee Gabi Dugal at the CMA Awards in November 2017. Where has he been? Read on to find out!

Where is Scotty McCreery now? What happened to him?

In the year 2017, we came to see the emotional side of Scotty McCreery. He released the album Five More Minutes on May 5, 2017. The album as Scotty says is very close to his heart. The writing had been completed back in 2015, weeks after he lost his grandfather.

While mourning his granddad’s grief he talked about the things people wish they could have done or said before one’s death. One of such wishes from his side was to hold a golf stick and roll as much game as they could. It was when the idea of Five More Minutes popped in.

In June of 2017, McCreery released a music video compiled from his own regular home videos. The song that McCreery compiled straight from his heart became the only country song without a record label and was ranked Top 50 on the Country Aircheck/Mediabase. 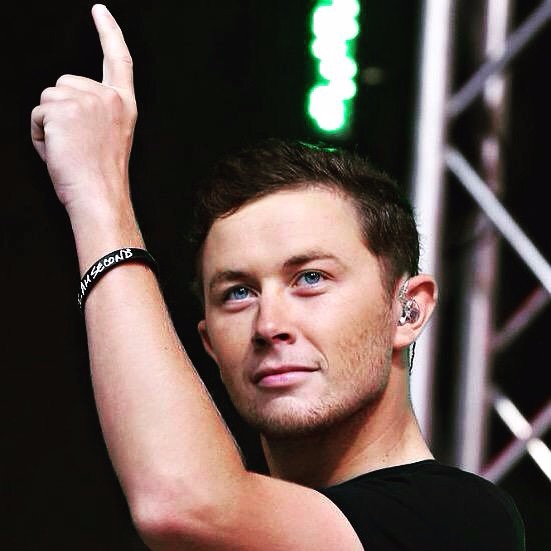 On August 15, 2017, Scotty signed a new label deal with Triple Tiger Records/Sony Music Entertainment. They chose to sign in with McCreery after his impressive work in Five More Minutes.

Scotty has the same level of excitement to work with the Triple Tigers and hopes that the deal turns out to be a success. Seeing Scotty busy with all his hard works, we hope he gets the fruits of his labor. 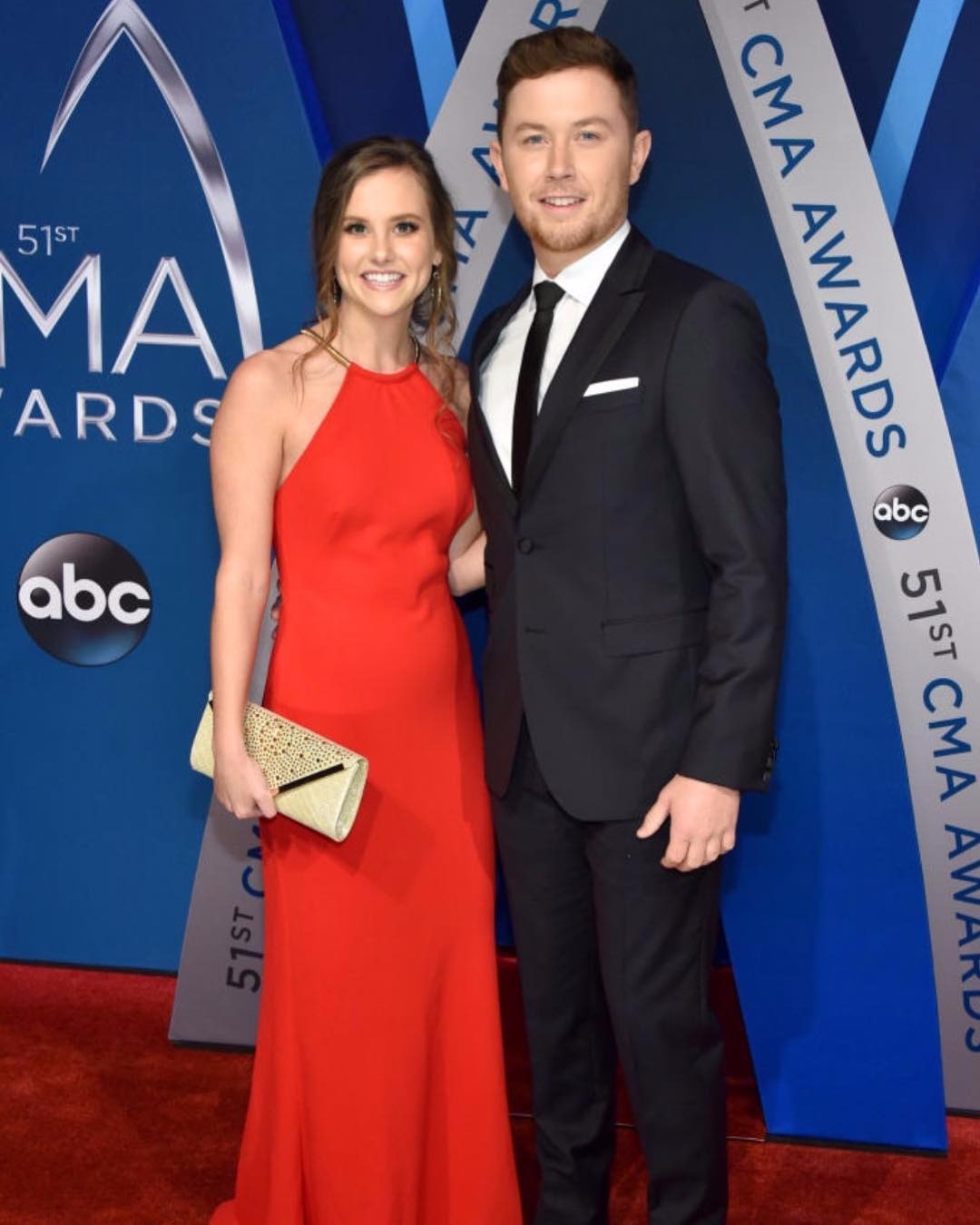 The season ten American Idol winner was spotted with his fiancee Gabi Dugal at the CMA Awards. It’s been six years that they’ve been in a relationship. Scotty finally in September of 2017 decided to take the relationship to the next level.

McCreery will be hosting the wedding in 2018. Scotty is overwhelmed by the fact that his fans have taken this news really well.

He once received gifts and cards for Gabi from his fan on the occasion of her graduation.

Well, in that case, Scotty McCreery better get ready to be flooded with the wedding wishes and gifts. We wish to hear your wedding bells real soon and congratulations on your engagement.