Skip to content
Home » News » What happened to Ralph Garman? Kevin & Bean co-host says he was fired by KROQ

What happened to Ralph Garman? Kevin & Bean co-host says he was fired by KROQ 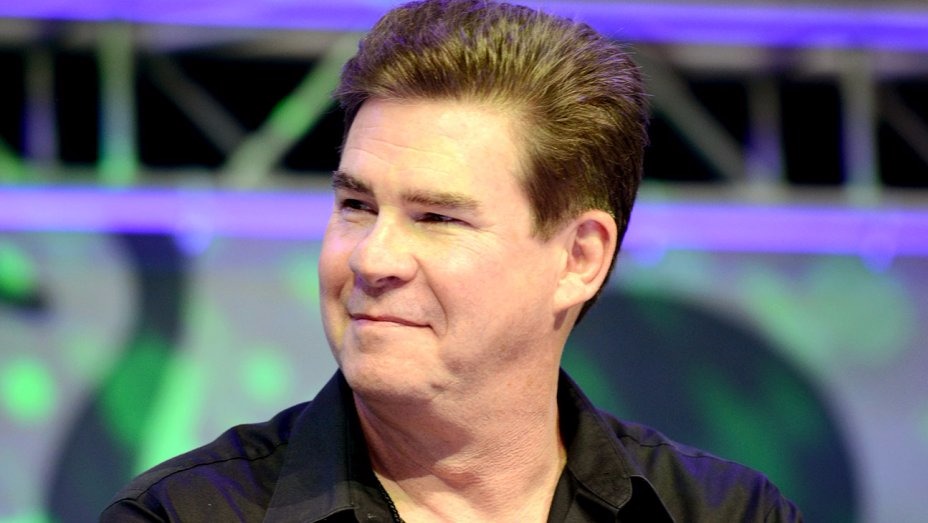 Did Ralph Garman get fired? The longtime KROQ host announced his departure recently and it has us wondering what happened to Ralph Garman. After 18 years of Kevin & Bean, it will be interesting to see what his new job will be. Read on to find out more about this.

Garman bid an emotional goodbye to his fans on Kevin & Bean on November 30, 2017. “I thought [It] would be easier as the day went on to thank you, the listeners,” he said.

He served the show for 18 long years, becoming one of the most beloved hosts. After Garman’s announcement, the station confirmed the news on Twitter, “As you just heard on-air, we’re sad to report that @RalphGarman has announced that today is his last day as part of the Kevin & Bean morning show. We’re grateful for all he has done for us and our program, and wish him all the best.” 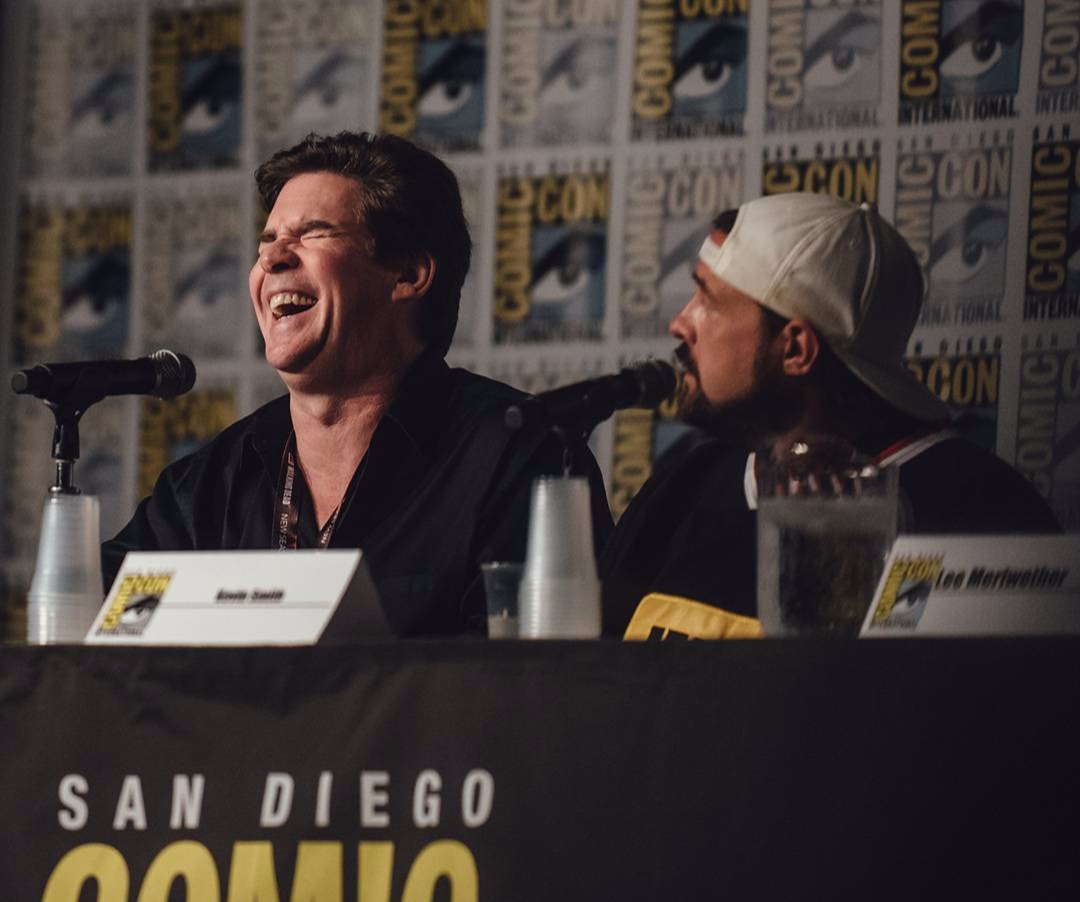 Garman’s partner in crime, Kevin Smith, tweeted that he was “extremely grateful for the 18 years he gave us.”

Meet Ralph Garman’s wife of over a decade, Kari Watson

Garman may be tight lipped about the reason behind his departure but his co-host had some words to say. On Instagram, Kevin Smith revealed that Garman had been let go from the show “because of budget cuts.”

“After giving them 20 years of laughs, loyalty & his life, @kroq just shit-canned my Babble brother @ralphgarman because of budget cuts. It already sucks that #KROQ let him go so unceremoniously, but the really shit move? They won’t let Ralph say WHY he was fired this morning on his final @kevinandbean!” lamented Smith.

After giving them 20 years of laughs loyalty & his life, @kroq just shit-canned my Babble brother @RalphGarman because of budget cuts. But worse? They won’t let Ralph say WHY he’s fired on @kevinandbean today! Listen LIVE as Ralph gets K-robbed of his job: https://t.co/ARz7gxkip7 https://t.co/TSplnmiyVV

He continued that the network is forcing Ralph to make it seem that he is leaving on his own. He expressed his disappointment at the radio station and said Ralph “deserved way better treatment than this.”