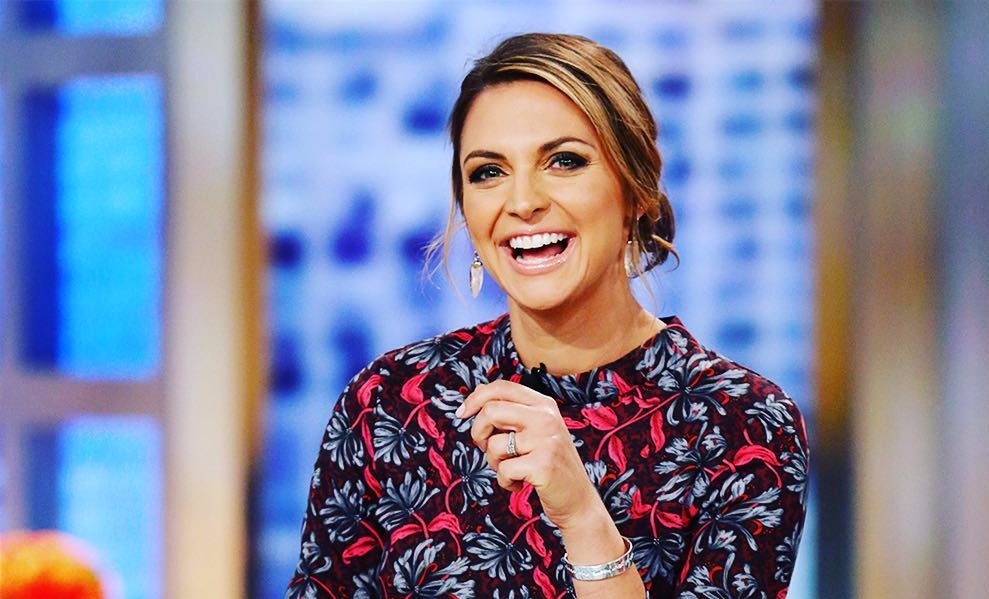 Wondering what happened to Paula Faris? Read on to find out about the Good Morning America co-anchor’s concussion and her whereabouts lately.

Did Paula Faris have an accident?

Fans have been concerned about Faris’ health as she was absent from the show for the last few weeks. She didn’t reveal much but she said on Twitter on November 18 that she was still having concussions.

In a subtweet, she thanked her fans for the warm messages and revealed that she was getting better each day. So what actually happened to her? Did she have an accident of some sort?

Following the undisclosed incident, Faris spent some time at home with her husband, John Kreuger, and their three children.

Is The View’s Jedediah Bila married? 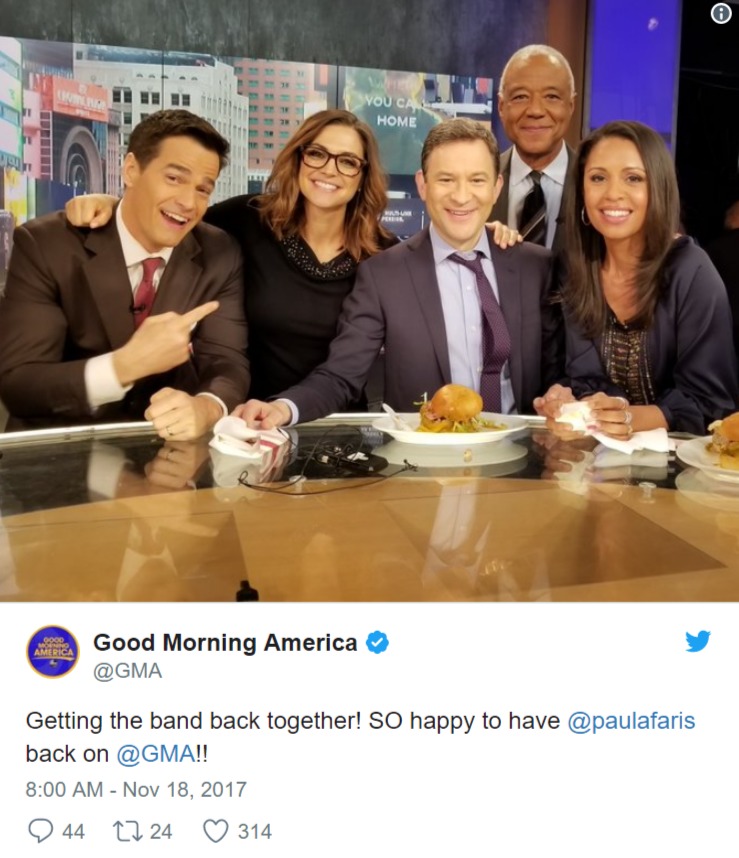 A few people on Twitter have insinuated that someone hurt Paula. “Can’t believe what happened to Paula. Hope they catch the horrible person who hurt her!” wrote one concerned fan. “I hope whoever hurt Paula goes to jail for decades,” chimed in another.

Paula hasn’t addressed this herself. Whatever the matter was, we’re glad to have Faris back safe and sound!